Maruti And Toyota To Partner and Make EV’s In India For The Globe! 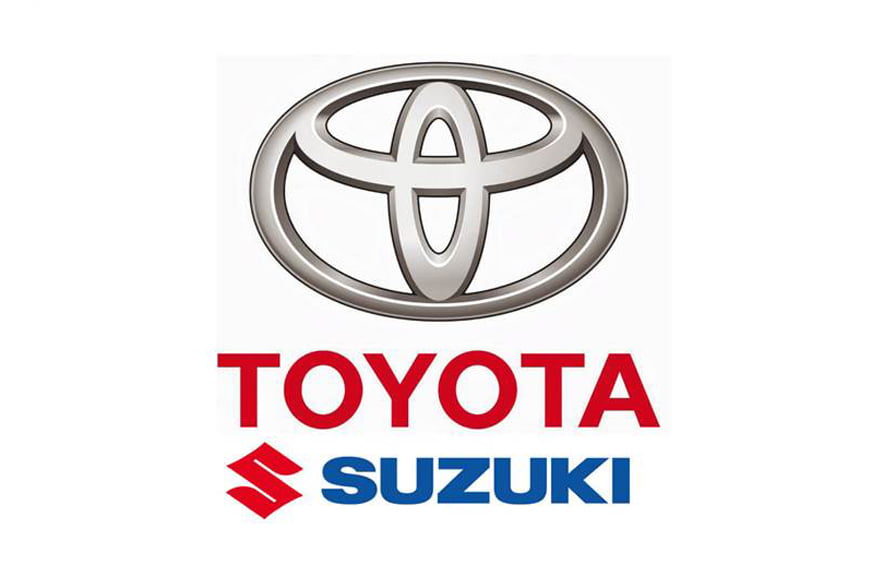 The result of the EV partnership between Toyota and Suzuki will manifest in the form of mid-size electric SUVs, with each brand having its own distinctive products to lure the market. Maruti Suzuki will adopt a futuristic styling for its Electric SUV (codenamed YY8) and according to sources, the design for it will be strikingly different from the mundane language adopted by the company for most of its IC-engine based products. In addition to selling in the domestic market, these companies will also export the electric midsize SUV to foreign destinations, thereby bolstering their positions globally as well.

In terms of the dimensions, the SUV will be 4.2-meter long and in fact, even dwarf Hyundai Creta in terms of its width. It will be primarily pitted against the larger MG ZS EV and will come with a wheelbase of 2700mm. YY8 will be available in both two-wheel and four-wheel configurations with the former getting a 48kWh battery coupled with a 138hp electric motor and a range of approximately 400 km.

The derivative of the Toyota, however, will be available in the domestic market in both two-wheel and all-wheel-drive versions. The specifications will be the same but depending upon the style language chosen by Toyota, there might be variation in the external dimensions.
YY8 is based on the 27PL platform which has been derived from the 40PL global platform of Toyota. Given the versatility of the skateboard architecture, the amount of space inside the cabin will be enormous. The lithium-ion battery packs for the YY8 and all its derivatives will be manufactured in Gujarat, India although the lithium-ion cells will be sourced from BYD, one of the largest manufacturers of Lithium-ion cells.

Now the crucial point, the price. According to sources, the price is expected to be in the range of Rs 13 lakh – Rs 15 lakh which will be extremely competitive if Maruti and Toyota launch the electric SUV at this price point. There is no doubt that the SUV is going to be a game-changer in the Indian automobile industry and will firmly establish the credentials of Maruti-Suzuki and Toyota as reliable EV makers.