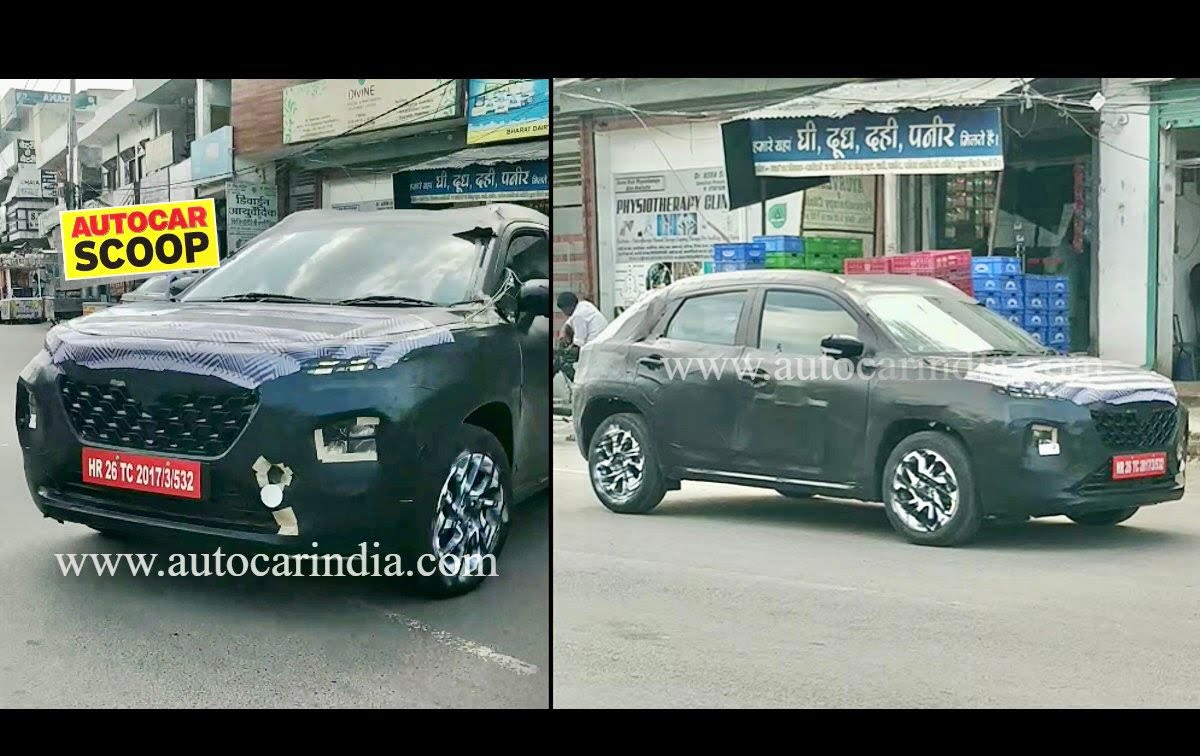 Maruti is on a roll with multiple product launches over the last year and it will continue in the next year. The Baleno-based SUV that was rumored earlier is now almost confirmed with a new spy shot that reveals it all. A coupe SUV that could finally take on a slew of rivals that are present in this category, including its sibling, the Brezza. The SUV will be sold through Brezza because it is a Baleno-based SUV.

A premium image is almost guaranteed. However, with the Brezza getting so many features already and prices reaching RS 20 lakh in some cities, with just one engine under the hood, it may not make much sense on paper. However, recent examples show that people are now more focused on design and features than ever before. The new split headlamp design, the Grand Vitara-inspired grille, and much more like the SUVs of the Maruti range, this could eye-catching vehicle from the brand after a long time.

Maruti being the powertrain expert as always, plans to get the Booster Jet engine back after a brief hiatus in this SUV to truly make it stand out despite having similar features as the Brezza. It will be interesting to see which automatic gearbox is used to couple with the Booster Jet Engine. Maruti could plonk 1.2 with AMT from the Baleno itself. Something that could be ideal for people, not ok with enthusiasts. This SUV is clearly making sure that it occupies space in the Nexa showroom which is devoid of an SUV in the RS. 7-13 lakh mark. Brezza’s success is big. Cannibalization will make sure Maruti’s coffers are brimmed up to the top no matter what.

Maruti is making sure shareholders are happy. Drawing flak from the market over losing market share, not launching good and enough products, Maruti took the pandemic to retrospect and make sure it has a solid future which now includes the giant Toyota now to make the sure scale of economies are as high as possible. The launch is set for February 2023 after the debut at Auto Expo 2023 in January.