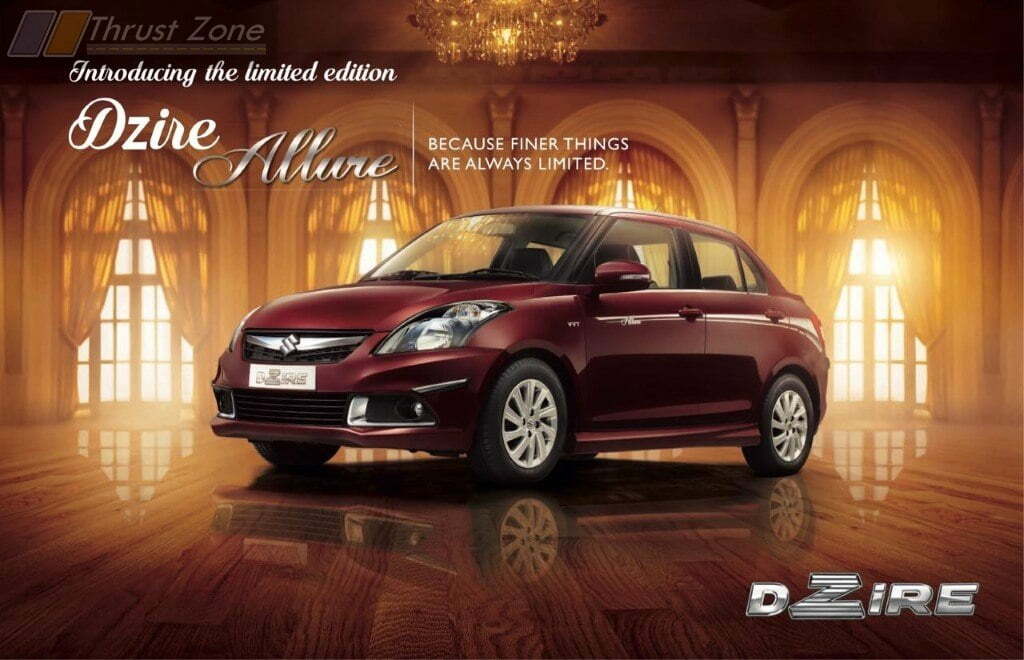 Maruti has been in the news since this last week that it has been become difficult to get hold of the brand in the first place. There has been news about all products that are coming, price increase, limited and editions and what not. We have made a list of the same so you can make the right decision if you plan to enter their showroom anytime soon. Spread the word with your friends because this list is LONG! 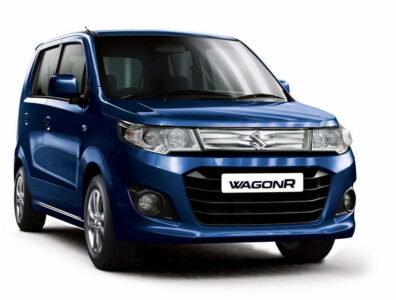 The hatchback has been launched by the manufacturer. The styling has been bought from the Stingray and the hatchback gets projector headlights, new alloy grills, a narrow and smaller front grille and dual tone interior. The VXI+ gets optional ABS and EBD along with dual airbags to cater to customers who want safety. Comes with the same 1.0 3-cylinder engine which is mated to an AMT and a manual gearbox. Maruti has sold 19 lakh units till date of the car. 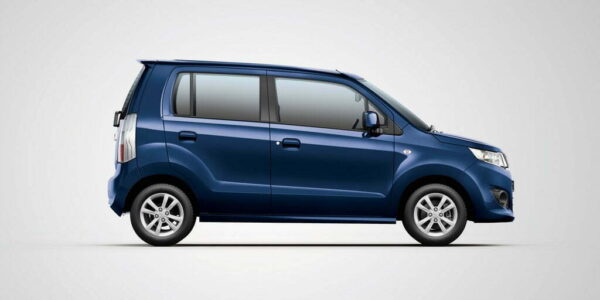 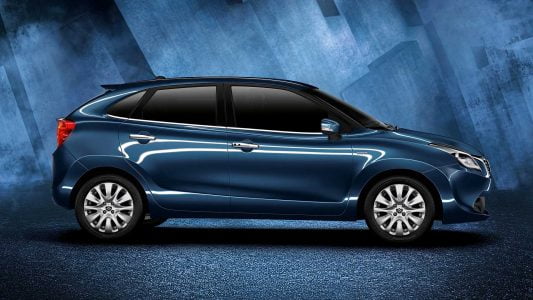 BalenoRS is all set for launch in the country within the next month. The car commercial has been shot and it is ready to take on the market and offer performance for the first time in Maruti history. Swift Sport did not make it? No problem. Forced induction will help you get adrenaline more then ever! The engine will make 102 PS of power and not 110. Let’s wait and watch about what we get.

The compact SUV won’t stop winning awards and keeps on collecting them. Reason is simple as the brand sells so much of it it has now decided to make it from another factory to meet demands. As of today, the Brezza has TWO Lakh bookings and sold over One Lakh units in just one year.

Swift DLX Limited Edition The variant returns on popular demand to showrooms. However, Maruti has made an necessary change in the car which now includes driver side airbag as standard on the car. Rest of things remain the same as before, which includes new upholstery, a new infotainment system and other features from the standard facelift that came in 2014.

The edition has been launched in the market. The car comes with a new brown color on offer along with chrome garnish on the front grille, chrome inserts on the fog lamp. There are side skirts and an ‘Allure’ moniker below the variant badge. Chrome inserts on the boot and window frames are seen. Dual-tone seat colour, dual-tone steering wheel cover, Allure pillows and ambient lighting are added to the interiors. An optional 8-inch sub-woofer with 4-channel amplifier and more powerful component speakers in the integrated audio system is being offered 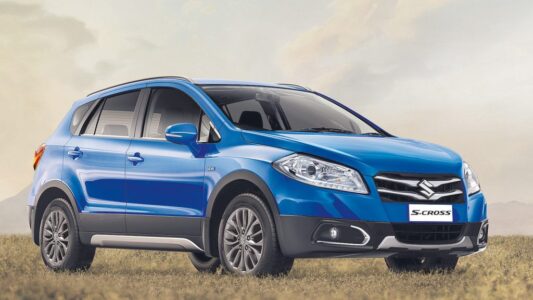 Maruti Baleno & S-Cross These cars get ISOFIX Seats as standard and is another step Maruti has taken towards to make sure it meets all norms on safety that are set to come in this year and eventually before 2020, all cars will be very similar to international spec variants. S-Cross also gets Gun metal alloys to make sure it stands out in 2017.

Ecopia EP150 tyres strikes a balance between fuel efficiency, safety, environmental friendly-ness and durability. The reason why they have been added to Ignis. Tyre named, the EP150, has low rolling resistance that reduces the production of harmful carbon dioxide emissions that contribute to global warming. Features include Optimized 3D block shape, Weight optimization, Ecopia compound and Rib-linked blocks features to be named.

Price increase A cost increase for all models right from the Alto to the S-Cross has been witnessed as the prices increase ranges from Rs. 1500 to Rs, 8014.