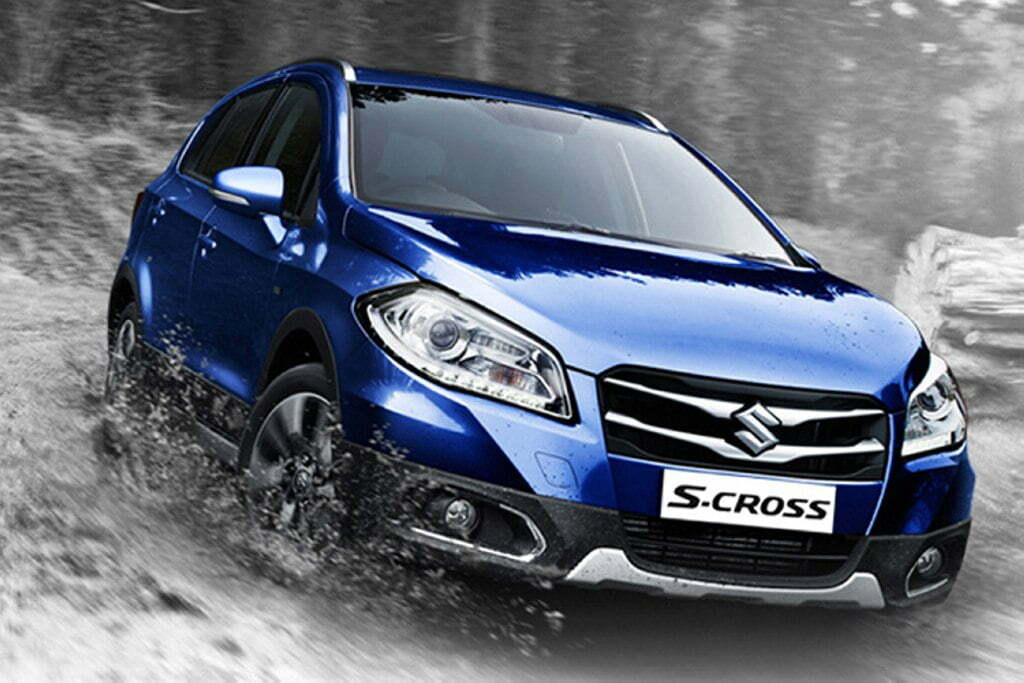 Maruti, the leader in manufacturing and sales nationwide is known for offering small and compact hatchback in the offering. The manufacturer last year rolled out a first premium product from the factory and plonked in a premium sales and service network which is called NEXA. The company hasn’t been able to sell much of the products till date as the pricing dilemma post and pre announcement did not help much. However, the product is desirable, has ample performance and efficiency onboard to keep current customers and upcoming buyers happy.

Today, the company made an announcement that it is recalling a batch of S-Cross made between April 20, 2015 and February 12, 2016. The S-Cross has a brake part which either could be the disc, brake pad, pin or caliper itself which could break, malfunction and have consequences, which is a doubt that the manufacturer has. Calling it as a free service campaign, the company has recalled almost 20,427 units of DDis 200 and DDis 320 which are affected.

The faulty brake part would be rectified, fixed or replaced and checked for a flawless operation. All of this would be done at no cost to the consumer and should not take more than 2-3 hours. S-Cross’s first recall points at nothing much than a precautionary measure which seems here, not even counted for a voluntary recall.

Recalls are often counted as good thing as they fix problems, which is basically a problem by the manufacturer for, which the consumer would end up shelling money despite warranty or not in the past, not anymore. S-Cross continues to come in two diesel engine options, the 1.3 diesel and 1.6 diesel engines and is available in NEXA showrooms nationwide. S-Cros petrol engine should follow in this year along with an automatic option. Stay tuned for more news on the same.