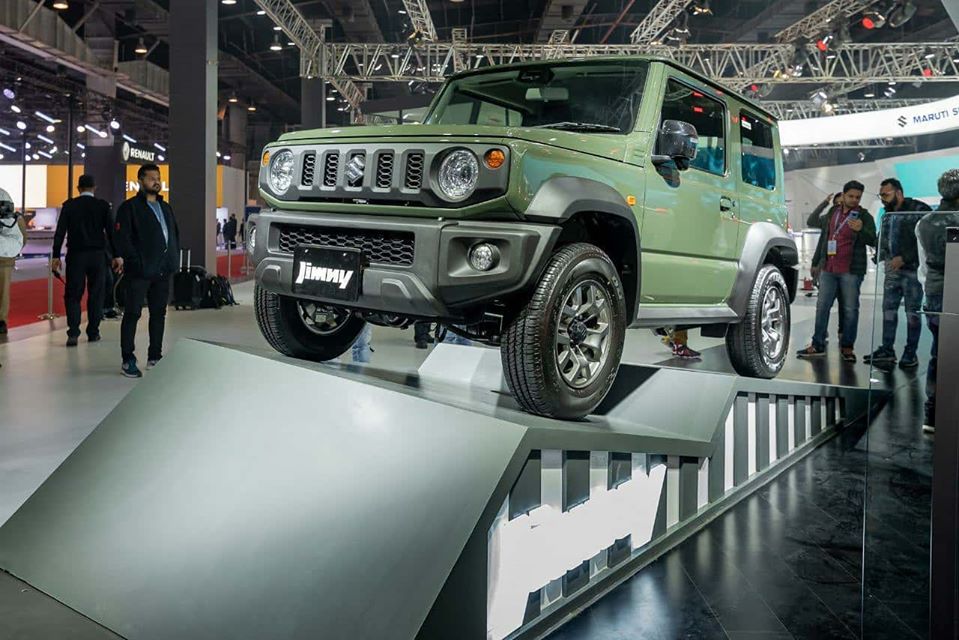 The Suzuki Jimny is one of Suzuki’s cars which has gathered a huge fan following worldwide. It is a true-blue off-roader on a budget, rugged and built for extreme terrains. In India a similar variant under the name – Gypsy was being sold. Maruti Suzuki’s Gypsy too was enthusiasts favourite and had served well in the Indian Army. After all these years, Suzuki is finally planning to launch a new Jimny. Suzuki Jimny India launch could take place as it could replace the iconic Gypsy in India.

The news is already out. Suzuki has showcased at the Auto Expo 2020. The launch could take place in the later half of 2021. In the new avatar, the SUV looks more rugged and brawny. Dare we say it bears resemblance to the iconic Mercedes G-Class. The design is old-school and Suzuki has developed it using the feedback of existing Jimny owners. This fourth generation’s Jimny is claimed to be a better on-road performer as well. 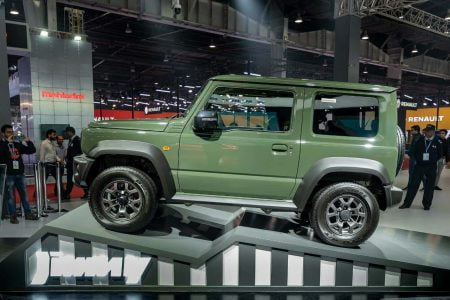 As can be seen from the pictures, the car exudes substance more than style, hence the simple boxy styling. The blacked-out grille, the squared wheel arches and the simple and retro-looking round headlamps give it a muscular appeal. The back to basics scheme is carried out to the interiors as well. The dash is clunky and simple. It gets modern features like touchscreen infotainment and so on, but the overall cabin will remain very much basic.

The powertrain options are still not confirmed, but there is a possibility that the 1-litre, 3 cylinder turbocharged Boosterjet engine may find its way into the Jimny. Along with that, a naturally aspirated 1.2 litre engine is also into consideration. Chassis wise, it is a ladder on frame chassis and comes with 15-16 inch wheel options. We could see the 1.5 petrol or 1.5 diesel also come by the year 2022.

As of now, there is no concrete proof that the Suzuki Jimny India launch will happen, but we can always hope for the best. If ever it does make it to India, the engine options on offer would be of crucial importance, considering the rise in fuel prices. Being a Maruti Suzuki, there is no doubt that it will be priced right and if this does happen, Suzuki would be busy counting stash.