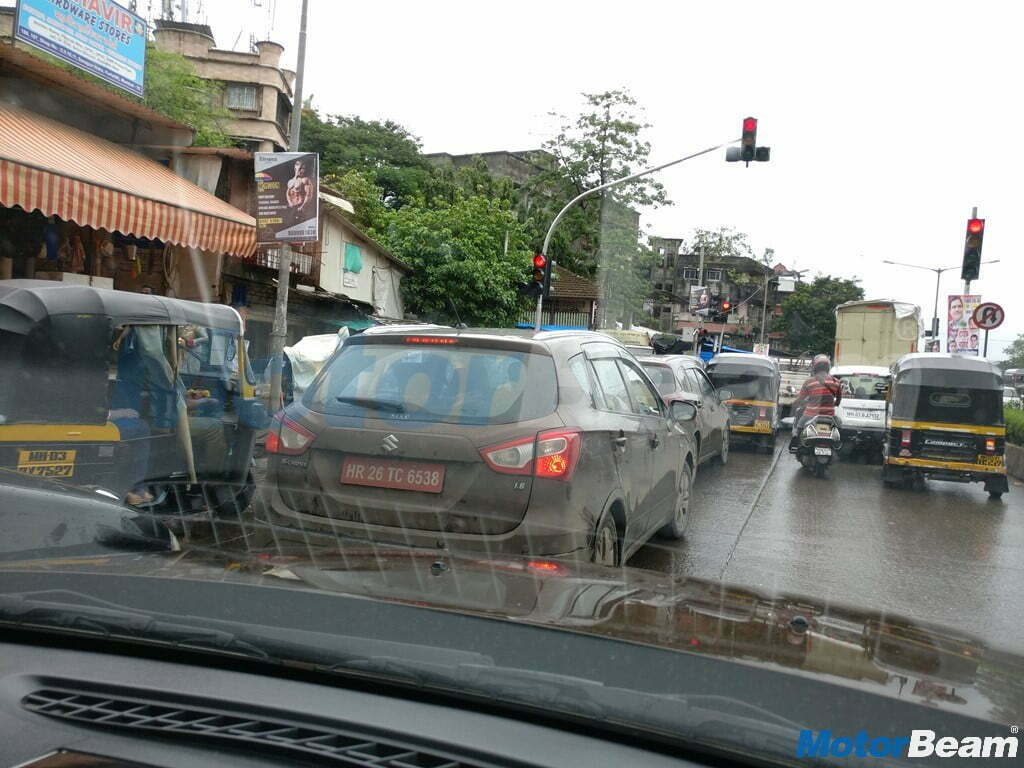 Maruti Suzuki S-Cross 1.5 Diesel Motor Spotted Testing For The First Time but the Ciaz reportedly has been spotted with the same engine testing earlier

Most of the cars developed by Maruti Suzuki, have been huge performers, and it has very well satisfied the needs of Indian customers. The vehicles so far produced by Maruti, have profited the company by being best-sellers in the desi market. Off late Indian automobile fabricator, Maruti has been keenly crafting an all-new 1.5-litre diesel engine that is anticipated to be loaded into the Ciaz. This 1.5-litre diesel engine is being developed within the country itself by Maruti Suzuki itself and will also satisfy the conventional BS6 emission norms.

Much recently, the Maruti S-Cross had been stalked and was found to be tested in Mumbai and the test mule wasn’t the overhauled version. Thus, it is very much possible that the crossover was geared up by the new 1.5-litre diesel engine. The facelifted version of S-Cross is expected to make its ravishing debut during the festive season of the current fiscal year.

Moreover, the company had completed their testing of this 1.5-litre diesel engine in the Ciaz and the launch of the same is expected sometime in the following year of 2018. The detailed specifications and add-ons like the new oil burner are not yet disclosed. The vehicle being spotted would mean that after the Ciaz, it is the crossover that could be powered by the new, hunky diesel engine. 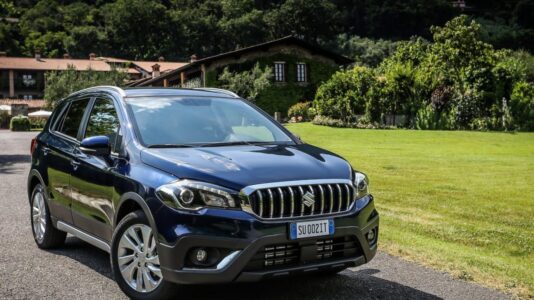