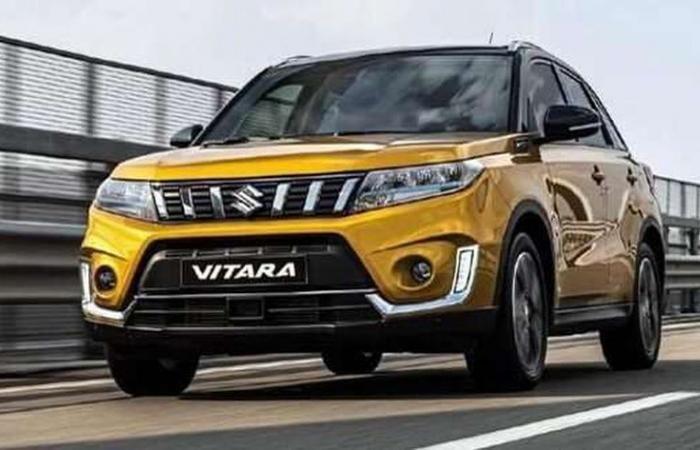 The all-new SUV Maruti Suzuki Vitara is a whole new compact SUV, which has evolved in every aspect such as driving, safety, and environmental performances, and design, while inheriting qualification as a genuine four-wheel-drive vehicle and SUV derived from JIMNY and VITARA. The all-new SUV VITARA will be delivered from Magyar Suzuki not only to European countries but also to several new markets. For India, it should come by the year 2023.

Main spec and features of the all-new SUV VITARA (European spec)
Spec
– 1.6L gasoline/diesel engine
– Overall length 4,175mm x width 1,775mm x height 1,610mm
Features
– Design inherited from Suzuki SUV heritage.
– Superior fuel efficiency owing to weight reduction.
– Adoption of advanced technologies including the next-generation 4WD system ALLGRIP; the Radar Brake Support, which monitors the road ahead by means of milliwave radar to prevent or mitigate a collision; and the adaptive cruise control, which uses the radar to measure the distance to the preceding vehicle, and automatically adjust the speed.

Here in India, Maruti Suzuki Vitara should rival the Hyundai Creta, Kia Seltos, Nissan Kicks, Skoda Kushaq, Volkswagen Taigun and MG Astor when it comes. Apart from the Koreans all other SUV’s are petrol just like how Maruti plans to put the Vitara SUV here as well, with only petrol as an option. Expect pricing to start From 8-9 lakhs. If this version does not make it, the Toyota-Maruti venture will churn out a car in the same segment and that is also likely to be called around the same name.