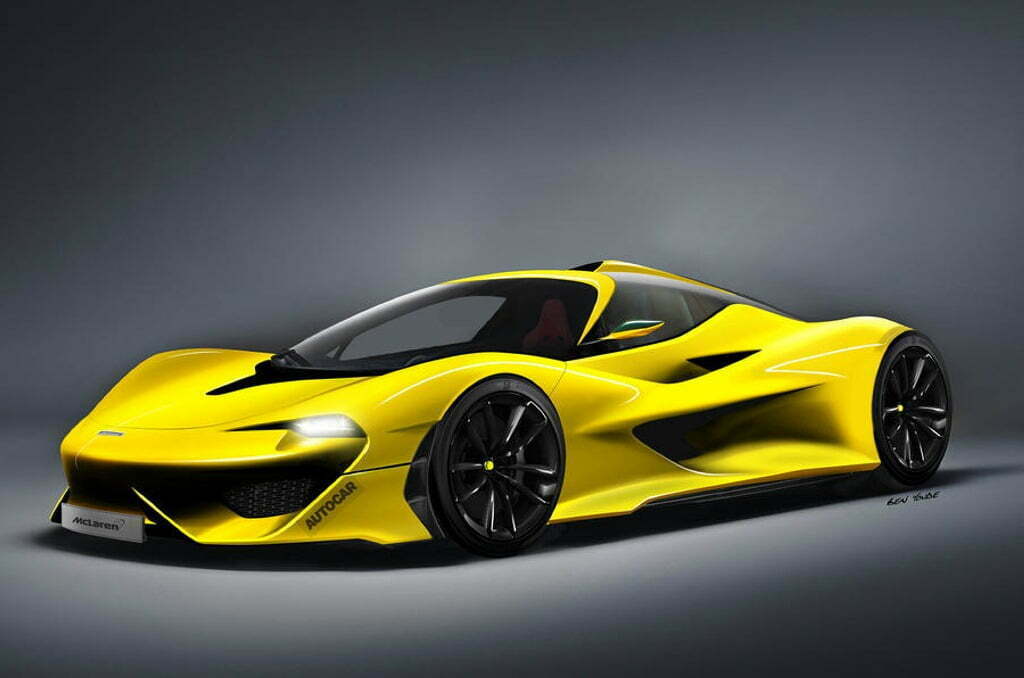 I feel privileged writing about this. Finally, as an automotive writer I get to write about the icon that I have always dreamed off. Before hearing the noise and videos about it in the year 2008 when YouTube came to India, I was already in love with. I read about it somewhere, some place I don’t remember. Yes, I am talking about the McLaren F1. The car that broke boundaries, the car which was the worlds first three seater, a car that had a boot and most important, an engine that over engineered because of a silly misinterpretation. A V12 BMW engine that made so much power and torque and no nanny states electronics to guide and had a manual gearbox.

All of this isn’t coming back, but the name and configuration and some essence of the car is coming back. The platform for the car will be the obvious one that McLaren is using for making super cars and sports car. Cars such as the 570S and 650S and Mclaren P1 hybrid hyper car. The same carbon cell will be used and both sides will have aluminium subframes, or it could be all carbon fibre too. The 3.8 litre twin-turbo charged engine making 700 horsepower won’t be the same enchanting one like the past, but it will do the job. The speed will be excess of 350 km/hr and at the same time it will be luxurious, comfortable and easy to drive. A bespoke luggage set is also said to be among the standard equipment just like the old F1 had.

Mclaren Special Operations division will making this new car and it is codenamed BP23. The car will launch in 2018 and it is quite clear because that is the year when it will celebrate its 30’th Anniversary. We are sure it is a fitting date and all the four owners who decided to build a road car like this 30 years ago will be happy.

A car, an idea, that started as a discussion on the way back from a F1 race, became a dream, then a project, then a machine and then it became a legend and it is in the list of supercars and can defeat some easily too. The accolades that the Mclaren F1 carried made it a legend and now it is being re-created! What else a petrol head could ask for. I have serious goosebumps as i write this, hoping someday i could get ‘near’ ‘hear’ or ‘drive’ it