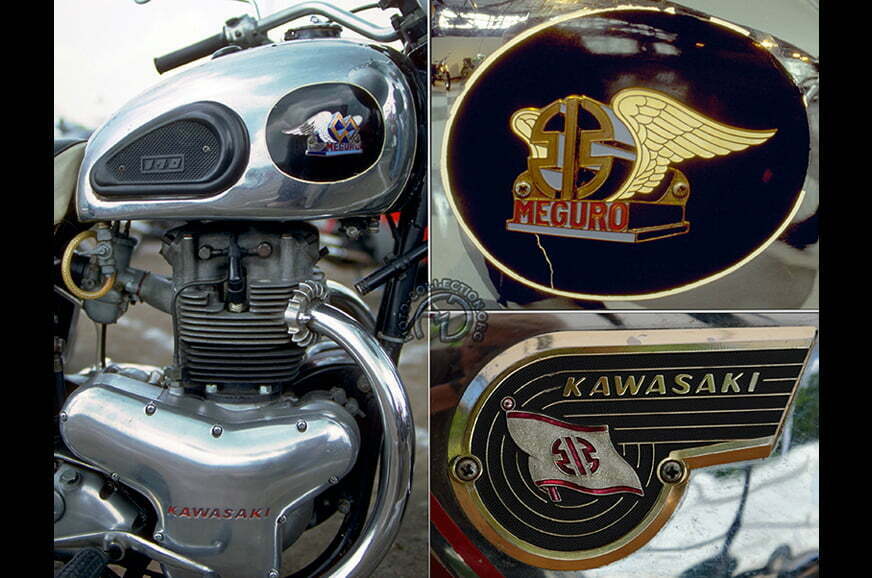 Meguro is one amongst the very first motorcycle manufacturing brands in Japan. The company inception was in 1937 and later acquired by the Kawasaki in 1960. Now according to the latest news, Kawasaki has filed the application for the Meguro trademark in many international markets which suggest that the Japanese bike maker is looking to reintroduce the Meguro brand in global markets.

Just so you know, Meguro invested in the Harley Davidson in 1929, a time followed by the disastrous Wall Street crash. Meguro started with the manufacturing of transmissions and later on began producing its own motorcycles.

The company made a good name for itself in the Japanese market with the client list including the likes of government, police, and military departments. Meguro also participated in the racing events organized in Japan although it hit the roadblock when lightweight bikes launched by the company didn’t meet the customer expectations. At the time of bankruptcy, the range of bikes in Meguro portfolio was quite wide with engine capacity stretching between 50cc and 500cc. 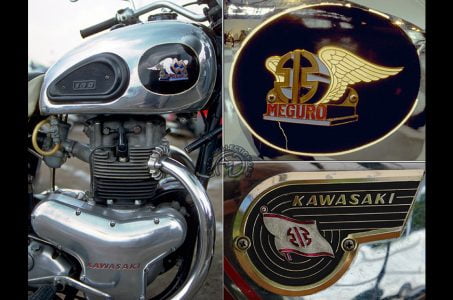 According to the available information, the trademark for the Meguro name has been filed with the office of the European Union Intellectual Property. Kawasaki has also applied for the same name in other international markets such as the US, Australia, New Zealand, and Philippines. It is difficult to comment as of now that what kind of a bike style the Kawasaki will adopt for the Meguro brand though we feel the brand name suits the retro-style bikes the best.

Despite the fact that the company has already retro offerings in the market in form of Z900RS and W800, Kawasaki can possibly use the Meguro for introducing a new range of retro motorcycles in the world market with distinctive features targeted specifically for the retro-riding enthusiasts and fans.

Bajaj Dominar 400 Goes From Arctic To Antarctica With Zero BreakDowns