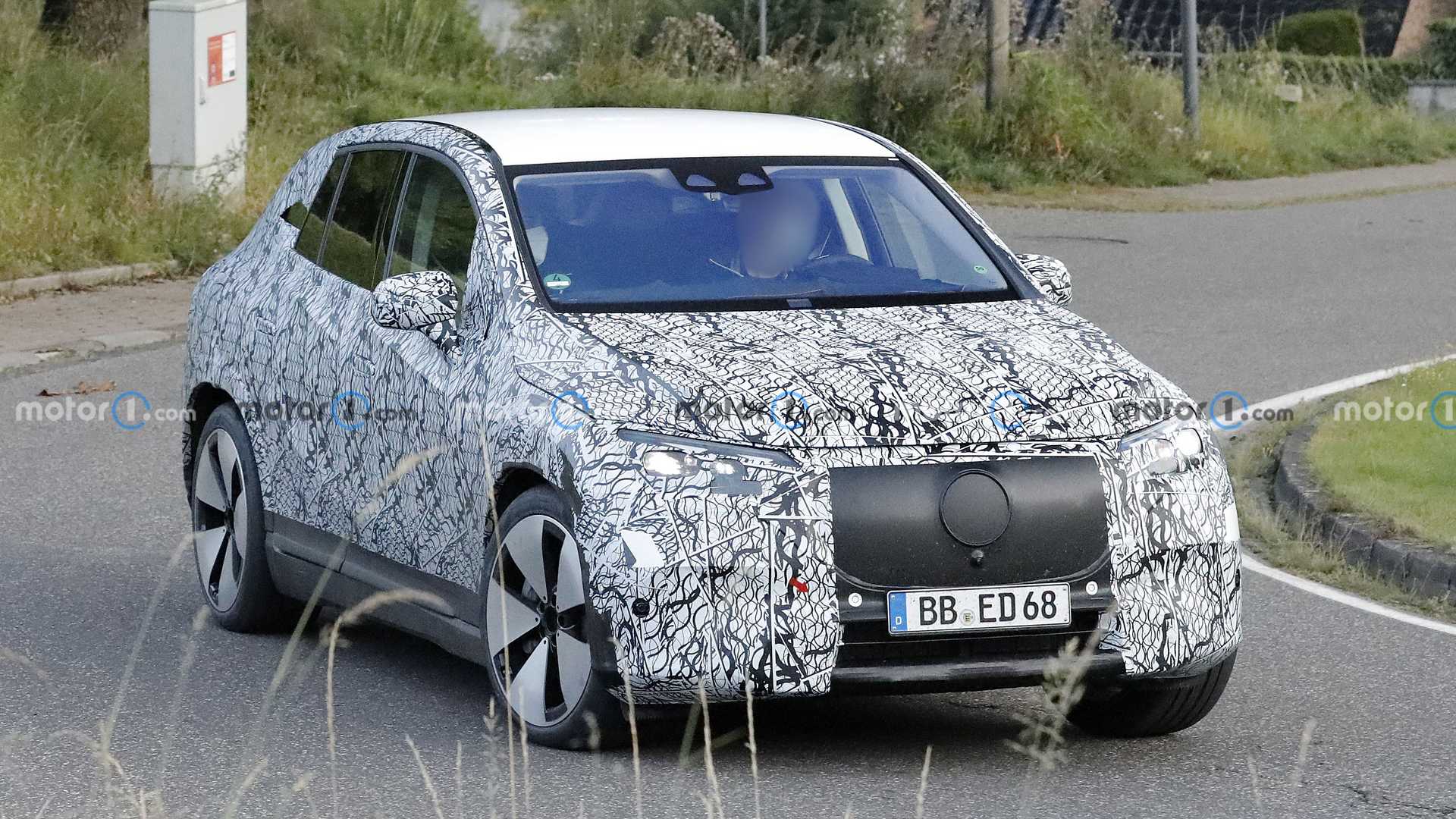 It has been quite a few exciting months for Mercedes-Benz, who outlined their product plans for electrification showcasing a host new EVs at the Munich Motor Show. But the company isn’t stopping at that and be rest assured there are enough and more new models in the pipeline as the brand plans to have electrics across its entire portfolio. And joining this line-up soon will be the EQE electric SUV. The upcoming model was spotted testing for the first time in a remote part of Germany and will an electric equivalent to the GLE.

Mercedes-Benz has already showcased the EQA and EQB crossovers, while it already retails the EQC in a number of markets including India. The EQE suv will be equivalent of the EQE sedan that debuted this year will borrow several cues and cycle parts from the latter. The test mule reveals pop-out door handles for better aero, reworked rearview mirrors that are mounted lower on the door to reduce drag. The images also hint at a fee fairly smaller SUV than the sedan that stretches nearly up to 5 metres. The design language is likely to be in line with what we’ve seen on the other EQ models with the massive star logo up front and the wraparound taillights stretching across the tailgate at the rear. 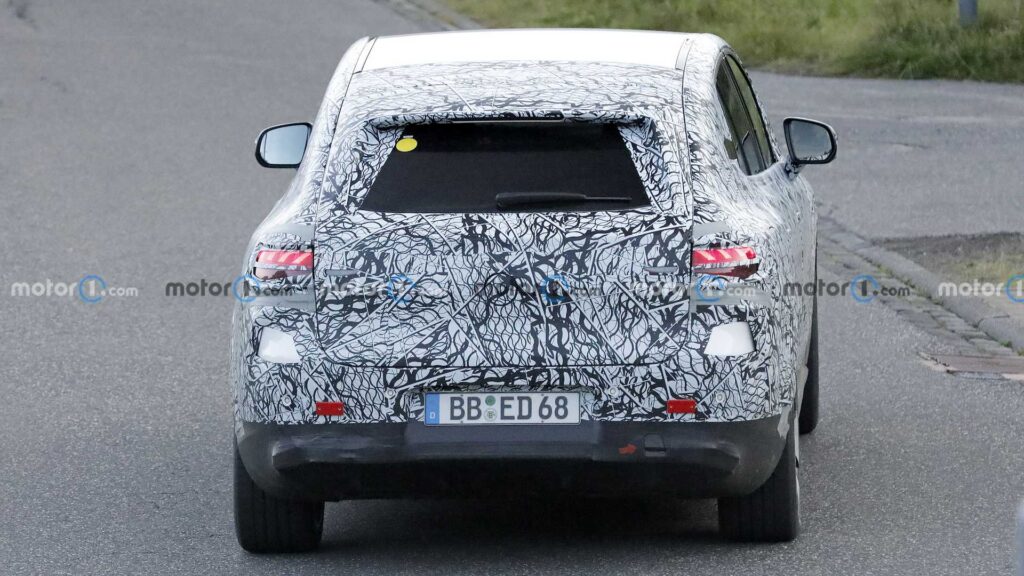 Power on the Mercedes-Benz EQE SUV is likely to come from the EQE sesan as well. This includes the EQE 350’s electric motor good for 290PS and 500Nm of peak torque. It is likely to get an electrified 4MATIC bringing all-wheel drive capability too. There will also be the AMG version with the EQE 53’s powertrain under the bodywork. Other features likely include air suspension, optional rear-wheel steering, as even an avantgarde variant. The SUV is expected to pack a 90 kWh lithium ion battery pack, same as the sedan that’ll offer a range of around 600 km on a single charge. That’s slightly lesser than the 660 km claimed on the sedan.

The EQE electric SUV seems close to production and is likely to hit the market in 2022. The model will be produced at the company’s Tuscaloosa plant alongside other SUVs. It is likely to make its way to India in a few years from now as Mercedes-Benz India begins to actively expand its EV sales.

Tata Punch EV On The Cards – Launch In Two Years!?