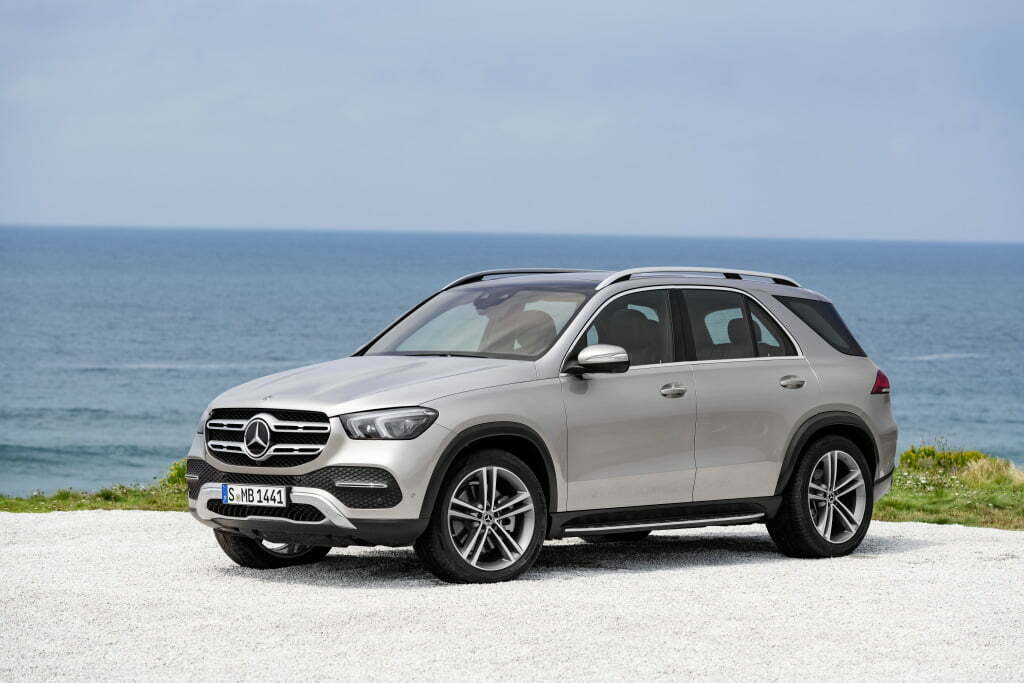 2020 Mercedes Benz GLE LWB India Launch in January will shake up the segment entirely just like the E-class LWB did.

Mercedes-Benz has been testing its GLE in India for quite a while. The coming GLE model will be the fourth generation and will replace the on-going model. The SUV was already unveiled at the 2018 Paris Motor Show. The spy-shots are here and give away quite a few details, and the eminent ones is that this is the long wheelbase version. 2020 Mercedes Benz GLE LWB India launch will significantly close the gap between the more expensive GLS.

Mercedes Benz GLE LWB India specific version will have third-row spacing for the first time. This clearly says that the SUV has grown quite a bit in size when compared to the on-going model. Mercedes-Benz offers five models for the global market. Of the five models, three are diesel variants and the remaining two are petrol variants.

2020 Mercedes Benz GLE LWB India specific version consist of three engines such as the GLE 300 d, GLE 400 d (Yummy), and the GLE 450 mild hybrid (Slurpy). Of the two diesel models, the GLE 300 d houses a 2.0-litre turbocharged inline-four motor and churns out 245 PS of power. The latter ones use a 3.0-litre diesel inline-six engine that makes 330 PS of power. The petrol variants includes the GLE 450. The GLE 450 comes with a 3.0-litre turbo V6 with a mild-hybrid system. The whole set-up helps the GLE 450 make 367 PS of power and 500 Nm of torque. The mild hybrid system gives 250 nm of torque and 22 PS as a EQ boost system. Formula 1 technology for your family is here. 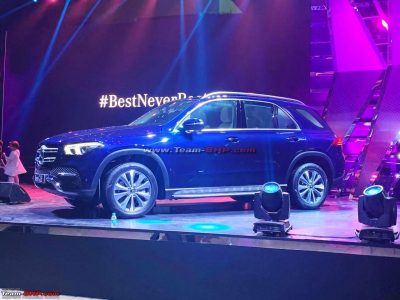 All three engines of the 2020 Mercedes Benz GLE LWB India specific version are mated to a 9-speed automatic transmission, Variable torque distribution and 4-Matic AWD system. The Indian market will see the BS6 GLE engines. The interior, in typical Mercedes fashion, will be loaded with quite a few features.

The list consists of a pair of 12.3-inch screens for the instrument console and the interface for the MBUX infotainment system. Mercedes Benz GLE LWB India launch version will have a panoramic roof, E-Active Body Control, massaging seats, ambient lighting wireless charging, the Burmester sound system and more. With a price bracket of Rs.70 Lakhs to Rs.1.05 Crores (all prices ex-showroom), the 2020 Mercedes Benz GLE LWB India specific version1 will rival against the BMW X5, Volvo XC90, Land Rover Discovery, Lexus RX and the Audi Q5.