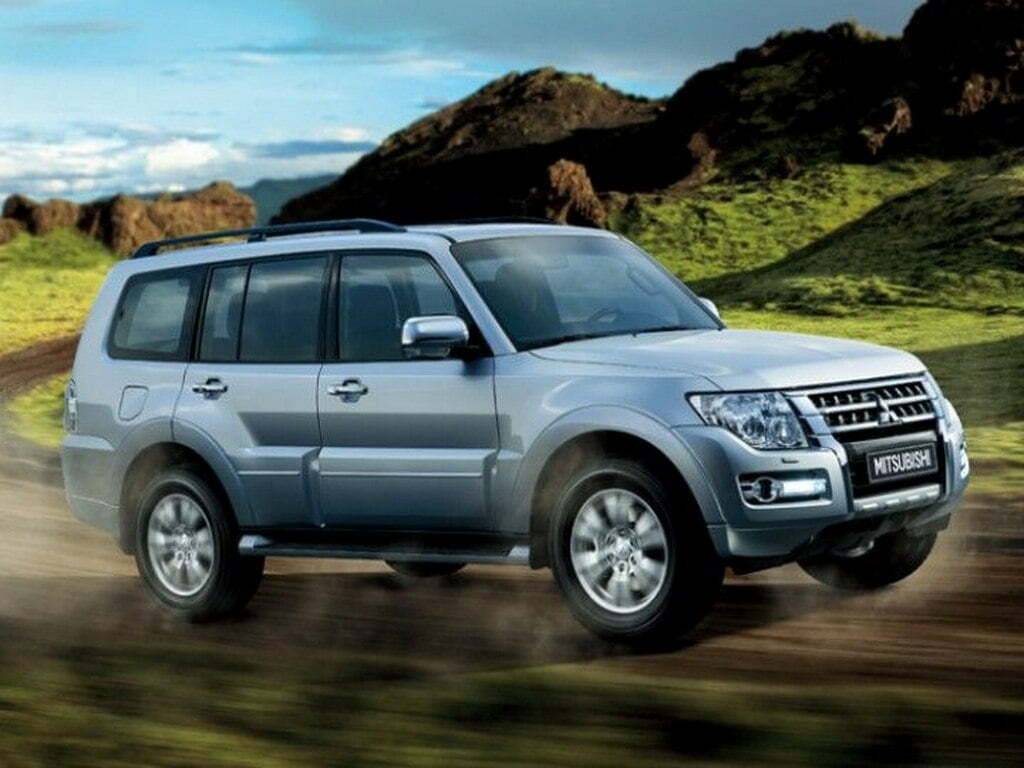 Mitsubishi has just re-launched the new Mitsubishi Montero in the country and the CBU luxury Japanese SUV will arrive at a price tag of INR 67.88 Lakhs. The reason of this exorbitant price is the import duties that the CBU’s suffer in India. The Mitsubishi Montero will only be available in one variant for the Indian market which arrives with only minor aesthetic changes as compared to the 2014 model. Interestingly, Mitsubishi started the bookings for this big bad mean and luxurious SUV in June 2016 while the deliveries are scheduled for December first week. Interested customers had to put in a whopping Rs. 10 lakh booking amount for it though. Luckily this rather huge booking amount was fully refundable should the customer choose to cancel his/her booking.

The aesthetic changes in the new Mitsubishi Montero include new chrome treatment on its radiator grille. The DRL’s are also new and are positioned near the front fog lamps, and projector headlamps. The Japanese maker has given the front bumper a redesigned with an inclusion of a bigger air dam. The side profile of the car is reminiscent of the old car though the wheel arches are much more pronounced on the new car. Other updates include re-designed ORVM’s which have integrated turn indicators, chrome door-handles and the rear fog lamps are now located below the number plate. Tyre specifications remain the same for the new Mitsubishi Montero and stand at 265/60 R18 with 17-inch disc brakes on all four wheels. 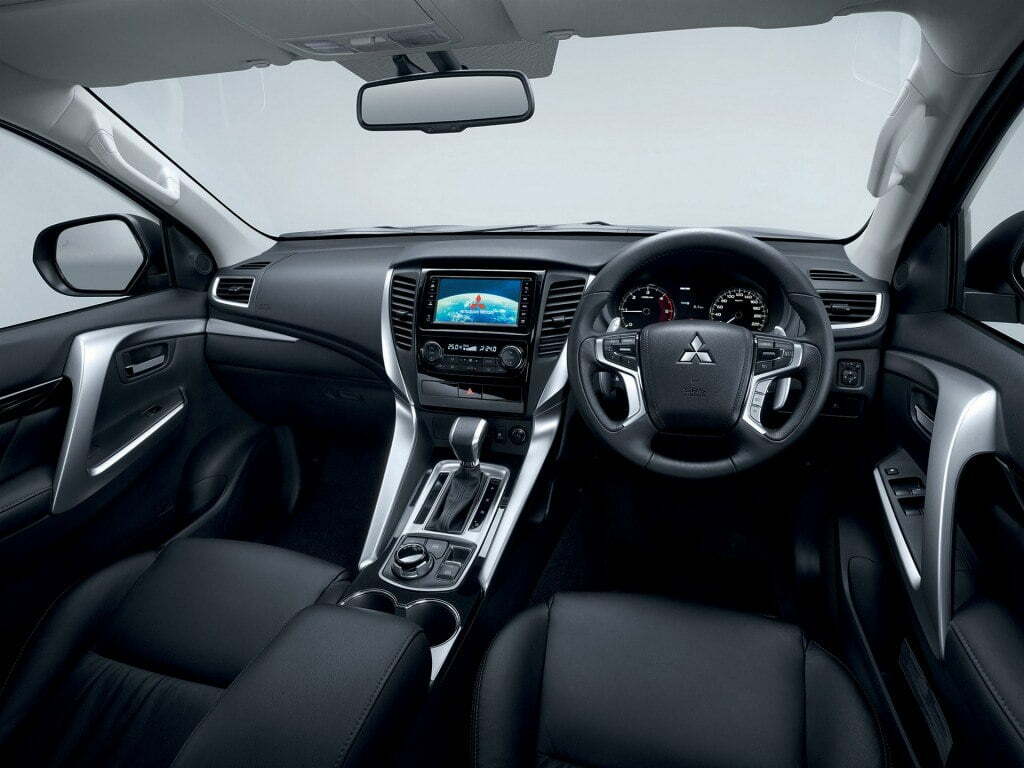 What the new Mitsubishi Montero gets is a new panoramic sunroof, rain-sensing wipers and automatic lights. There is keyless entry and automatic climate control too in the offering. The new models Safety features include multi-mode ABS, EBD and dual-stage airbags that’s includes side and curtain ones. The infotainment system features Bluetooth connectivity and GPS navigation support, and is connected to an 860-watt, 12-speaker Rockford sound system. The new Montero is powered by a 3.2 litre diesel engine that makes about 192 BHP of power and a peak torque rating of 441 Nm.

This monstrous engine is mated to a 5-Speed Automatic gearbox and a pretty clever all-wheel drive system. The car comes with four driving modes to chose from – 2H, 4H, 4HLc (4WD High range with Locked center differential) and 4LLc (4WD Low range with Locked center differential). All these modes can be operated at speeds up to 160 km/hr. This set-up makes sure that the new Mitsubishi Montero remains a fairly potent SUV.

At such a price tag the new Mitsubishi Montero finds itself rivaling with the likes of the Audi Q7, Volvo XC90 and the BMW X5. Even though it might not come out to be as luxurious as its European rivals, but it can certainly take its occupants much further in the uncharted zone in a relatively luxurious cocoon.