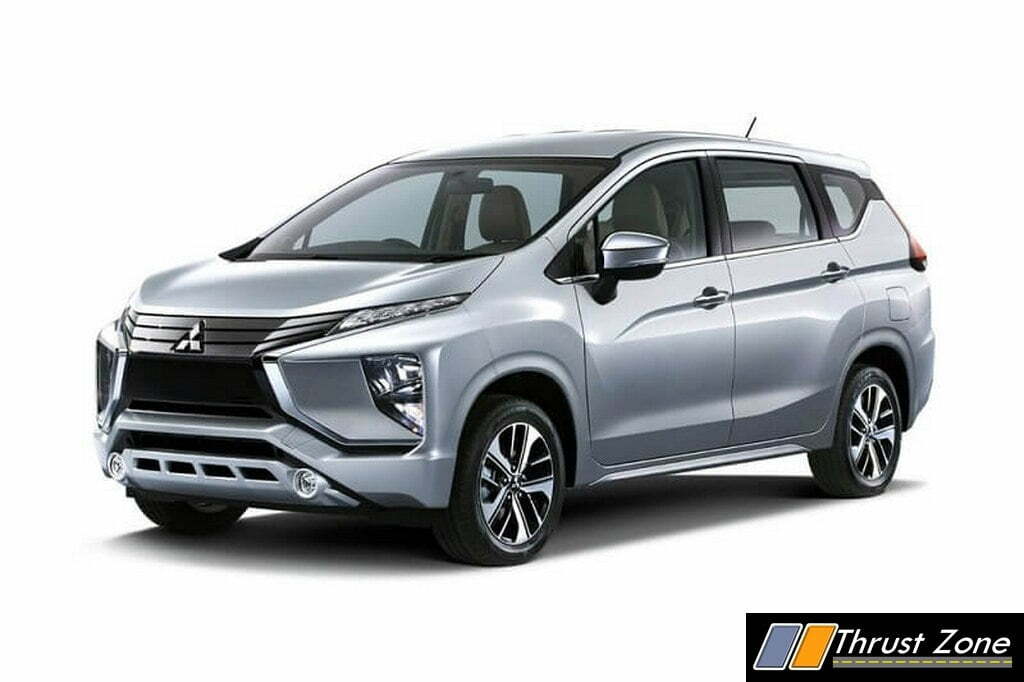 Mitsubishi Xpander MPV was almost confirmed at the media launch of the Outlander recently by the CEO, it could take even longer as well

Mitsubishi has been familiar in the Indian market for a long time. As of now, they have only two products- the Pajero and the newly launched Outlander, on sale in India. The sales and the service network is very thin and to get a hold of it they need to have a mass market product. Well, the Japanese automotive manufacturer has a product- the Xpander and they believe it will help get their roots in the market

The Mitsubishi Xpander is a mid-size MPV and it is already on sale in some of the South Eastern Asian countries such as the Philippines, Indonesia and Thailand. This mid-size MPV is being launched targeting the modern family in mind. In addition to this, the Xpander does have a muscular, modern and buffed up look. 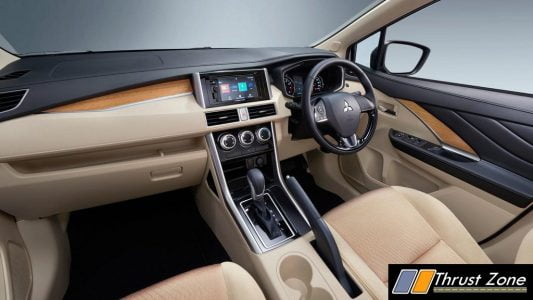 Aesthetically, the front fascia of the Xpander looks futuristic with its modern design and sharp lines. It carries the same large chrome grille, fog lamps mounted at the most bottom end of the bumper and it also includes slender LED Daytime Running Lights (DRL’s). Moving towards the side profile, the shoulder line is strong and muscular also this mid-size MPV runs on 16-inch alloy wheels. At the rear, it gets a pair of vertical tail lamps and faux plate at the rear bumper, this is also seen on the front bumper.

On the inside, Mitsubishi has provided the Xpander with a dark interior scheme with chrome accents in it. In addition to this, it also gets some faux wood finish and some silver accents. The Xpander has a seven-seater configuration and it can also be converted to a six-seater if needed. This is done by folding the middle portion of the middle row which then acts like a huge armrest. For utmost comfort it gets automatic climate control and it also gets roof mounted aircon or AC vents near the second row. In terms of modern technology, it also boosts of keyless entry, push-button start, cruise control and seven-inch touchscreen infotainment system. 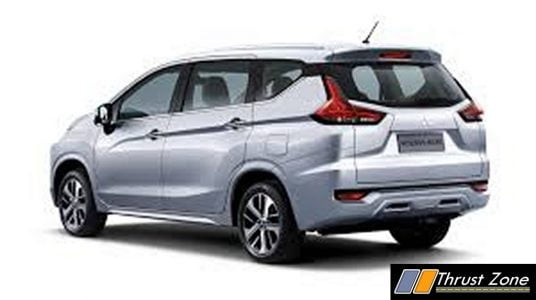 Powering the Mitsubishi Xpander is the 1.5 litre petrol engine. This is the only engine option which is available on the international market. This petrol mill comes matted with a five-speed manual gearbox and an optional four-speed automatic transmission. Together it generates 105 PS of power and 141 Nm of twist. As of now, there is no clarity and it is too early if the Xpander will get a diesel motor for the Indian market.

Mitsubishi has confirmed that they will be launching the Xpander in the Indian market in a couple of years. Once launched the Mitsubishi Xpander will compete head on with the Maruti Suzuki Ertiga, Upcoming Mahindra Marazzo and the Honda BR-V in the Indian market. This launch could be a game changer for the brand in the country.