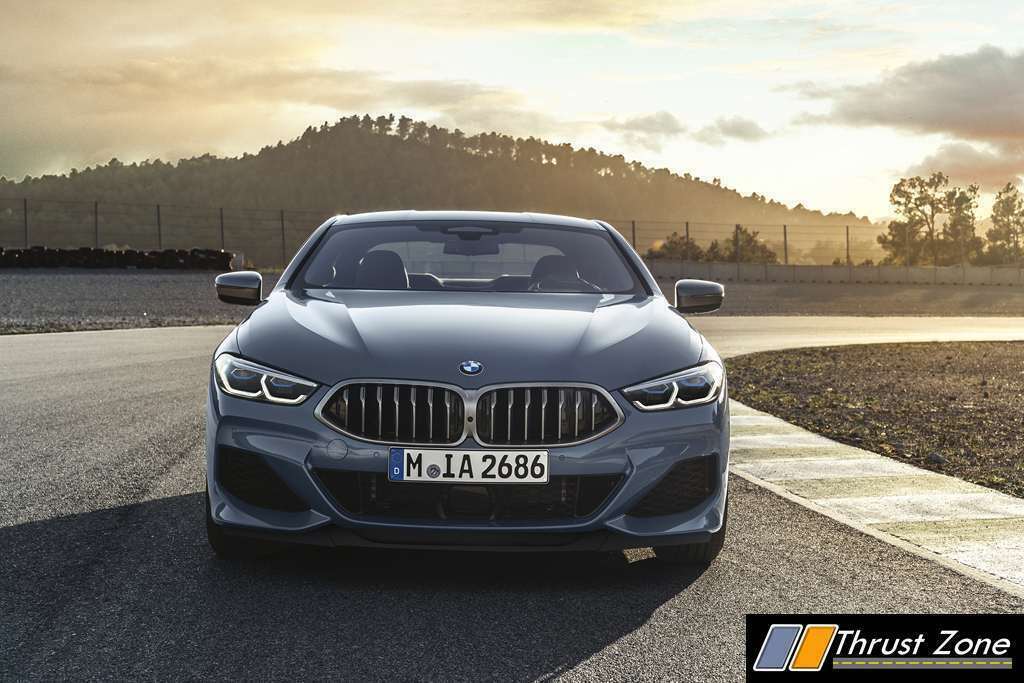 Some time ago, BMW had launched the new 8-series which competes against the Mercedes S-Class and the Porsche 911. Now the German luxury car manufacturer plans to launch more new models to take on the premium market. This could also include the BMW 9-Series Coupe, which will help the brand push further into the high-end luxury market.

BMW’s design head Adrian van Hooydonk has given a hint towards a four-door coupe which will lock its horns with the existing Mercedes-Maybach S600. Adrian van Hooydoonk quoted that they won’t stop with 8-series and that they will be getting in more ideas to build the company.

BMW has been working for quite some time on the development and launch of new upmarket cars. They have recently introduced a new design language which has helped them appeal to the high-end customer base. The 8-series coupe which was launched recently is the first model that carries the name since the original one which went into production in the year 1999.

Powering the BMW 8-Series are two engine options, the M850i model gets the 4.4 litre V8 petrol mill which generates 530.2 horsepower. On the other hand, the 840d model is powered with the 3.0 litre, inline six, diesel motor which produces 320.4 horsepower. There is also some news floating around that a mild hybrid version will soon be introduced to the diesel motor. 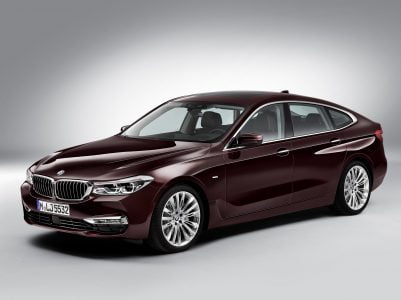 Adrian Van Hooydonk also said that with the i Brand it has helped them created many opportunities in terms of the development of modern technology, and new designs. This large four-door coupe will most likely prove popularly for the high-end customers. Also with the launch of the 9-series, it will help BMW in the expansion and development of their SUV’s and electric vehicles.