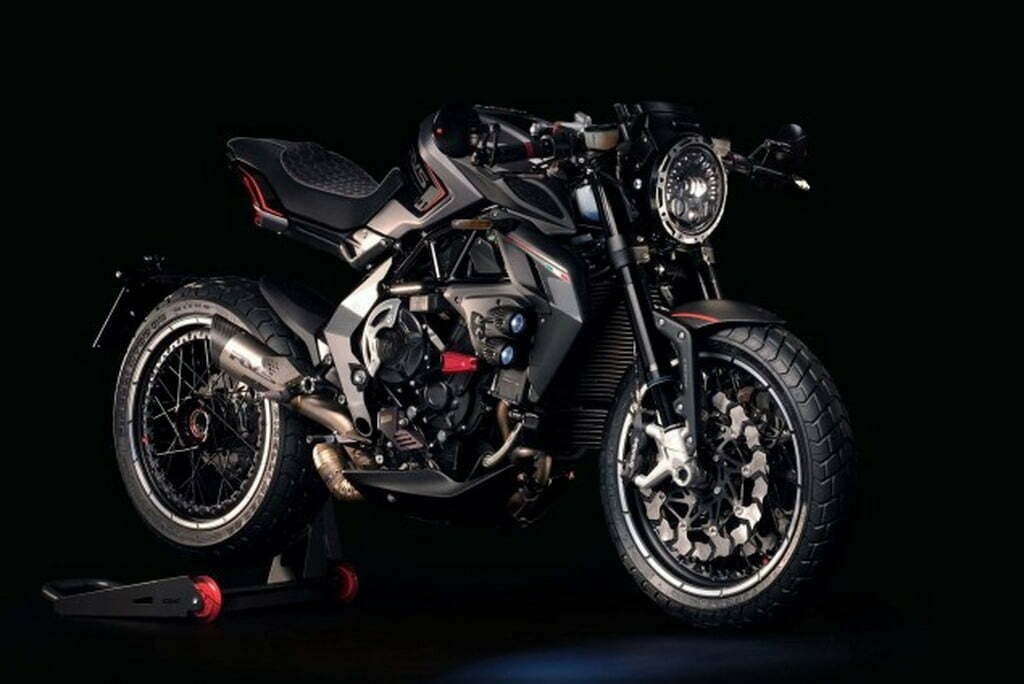 The motorcycle brand MV Agusta has just unleashed a new creation the RVS #1. RVS stands for Reparto Veicoli Speciali, which roughly translates to special vehicle operations. It has an intimidating aesthetic and some serious engineering that makes it much more than just an appearance package. The RVS is packed with an 800-cc inline three cylinder engine making 150 horsepower at 12,800 rpm, which is based on the Dragster street fighter style bike. The bike comes packed with several updated components such as chain tensioner, starter motor, camshafts, and valve guides. The bike has also been made lighter, which lets the bike weigh roughly 158 kg. 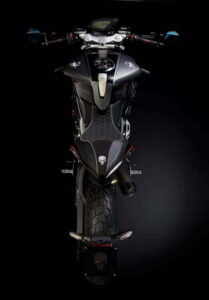 One of the most things that will catch your eye about the MV Agusta RVS is the lighting. There is an adaptive headlights along with a pair of led spotlights on the right which are controlled by a dedicated switch. Different parts of the adaptive headlight turn on and off based on the speed and tilt of the bike, so it lights up the correct part of the road based on your riding. 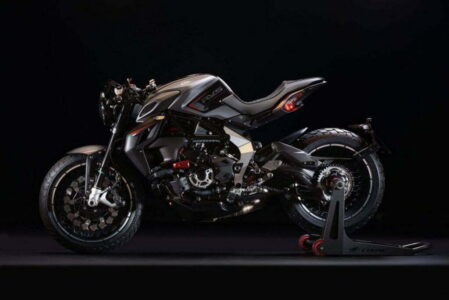 Mr. Giovanni Castiglioni the president for MV Agusta stated that they don’t build motorcycles but that they engineer emotions. The technical director of this company also says that the motorcycles form the company are the embodiment of tech and passion fused into a physical object. The new bike has given them an idea as to how the RVS division is all about. All we can do wait till the bike hits the market. Till then all that we can do is enjoy the looks! 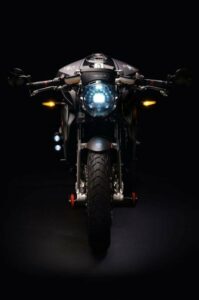 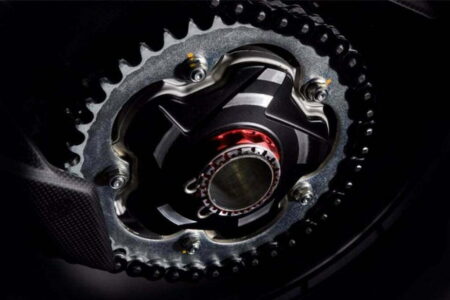 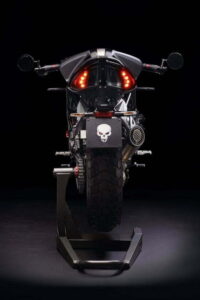