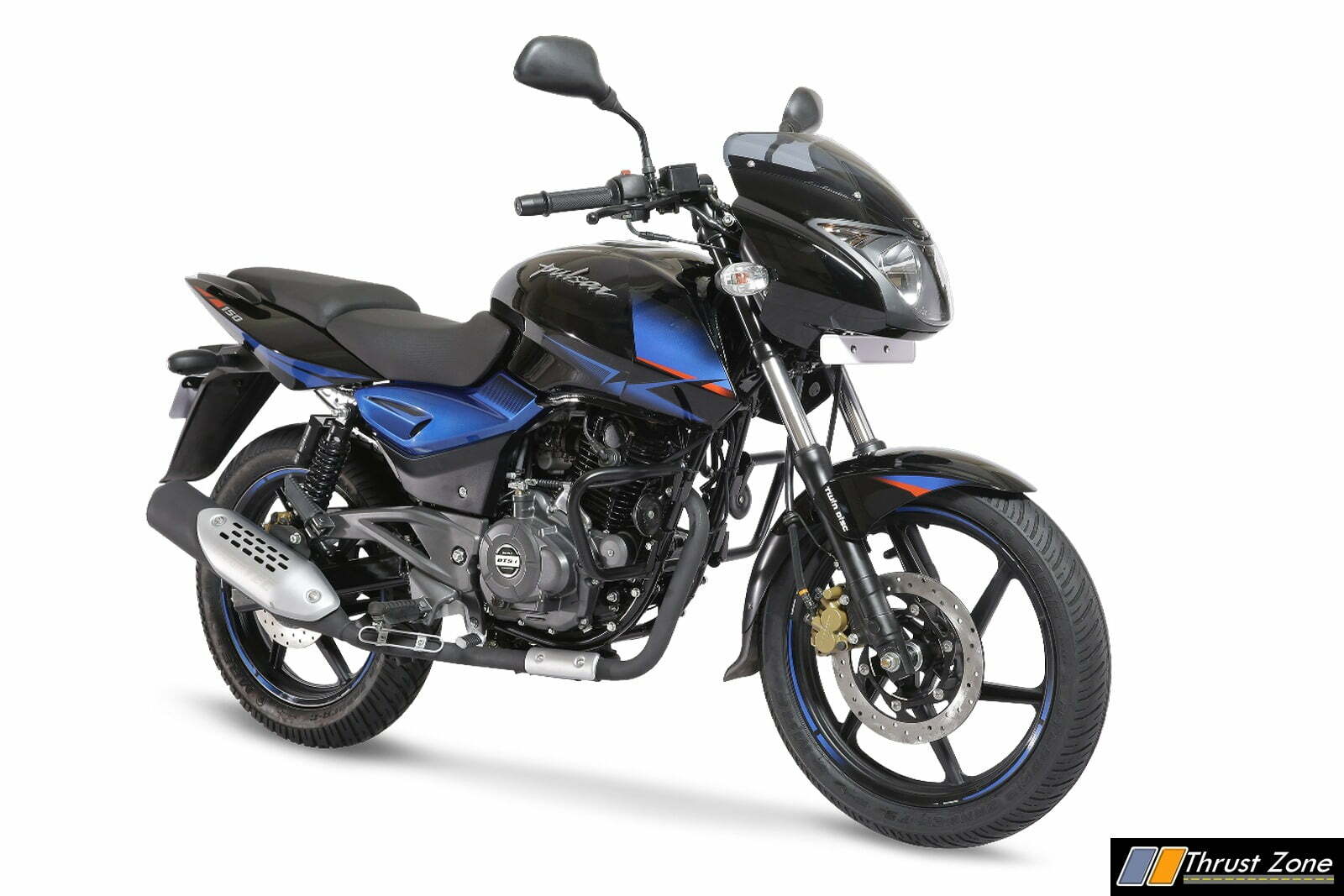 Bajaj Motorcycles India Limited has launched a mildly overhauled version of the Pulsar 150. The bike, however, isn’t completely new and that does leave room for complaints. There are however, subtle changes that set it apart from its predecessor.

The New Pulsar 150 was literally the bike that kickstarted the 150cc segment in India. Because of its unique styling and peppy performance the bike went on to become an icon in the motorcycling industry. This version is more like a mid-life update to the Pulsar 150. This updated variant takes the styling cues from its big brother, the Pulsar 180. Unlike the previous single piece seat setup, the bike now gets a two-piece unit.

Upfront the headlamp cluster is unchanged and now the bike gets 37mm front forks. One of the major changes is the inclusion of a rear disc setup. The grab rails are now split ones and the footpegs are aluminium finished to add some flair. What is a downer, however, is the exclusion of an ABS system. Bajaj also hasn’t confirmed the availability of an ABS version in the future. 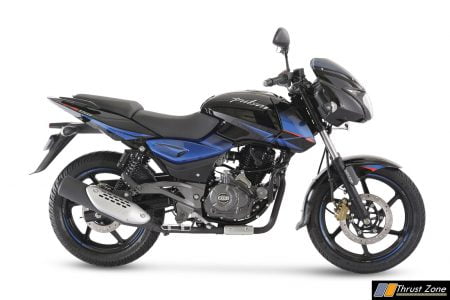 The new Pulsar 150 will get the same 149cc single-cylinder DTS-i engine that puts down 1 hp of power and 13.5 Nm or torque. The engine comes mated to the same 5-speed gearbox like the old Pulsar. This engine is the same that Bajaj introduced a few months back in BSIV guise. Going with the norms, the new Pulsar 150 gets Black Blue, Black Red and Black chrome paint schemes

The New Pulsar 150 is already available at select showrooms for sales. Some of the dealers have already started accepting bookings for this model. The new Bajaj Pulsar 150 is priced at Rs. 78,016 /- (Ex-Showroom – Delhi). Bajaj already stated that the on-road price of this model will be INR 91,147. The bike will go against the likes of the Honda Unicorn, Suzuki Gixxer and the old Apache RTR 1602V.

BMW Launches The X3 in India At an Attractive Price Tag – Competition Beware!