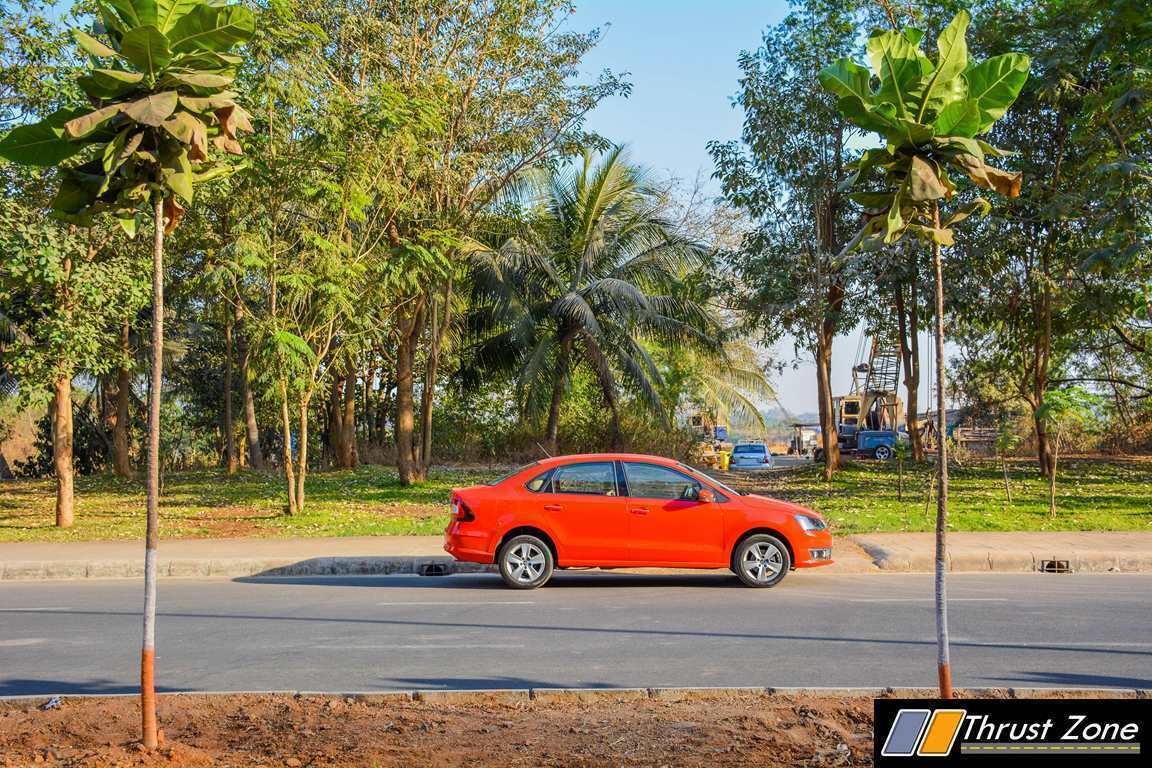 If you are frequent to our website, you’ll probably already be well known to the fact that Skoda India and VW India are planning a big move to reiterate their success in the Indian automotive market. Well if you aren’t so frequent then you can tune into the Skoda 2.0 story.

Skoda’s and VW’s new product campaign is targeted specifically towards our market, and we have some very interesting news on this particular topic. In 2020, Skoda and VW will launch two new locally made SUV’s in the Indian car market. But no, that’s not all. After launching these SUV’s, the duo will also introduce a pair of mid-size saloons. If you’re wondering which new sedans, well then allow us to simplify it for you.

Skoda’s mid-size ace is the Rapid, which hasn’t gone through a significant update since the past few years and, VW too has the Vento which also needs a serious update. Now VW already has the Virtus on sale internationally, which is the successor of the Vento. Now as per tradition, the new generation Rapid will be, but a re-badged Vento right? Well not quite. Although both the new cars will share the basic architecture of the Virtus, the Skoda will sport different design all around and that will be the differentiating point between the two.

What these two cars missed out on were class leading features and passenger space. The Virtus being both longer and wider than the Vento means space on the new cars won’t be an issue. Also to keep them worthy of competition, the Czech and German duo will bestow them with features like LED-lighting, Audi-inspired instrument displays. touchscreen infotainment and a lot more. And the fact that these two will be locally manufactured, they could also be priced right, which will help them garner excellent sales. 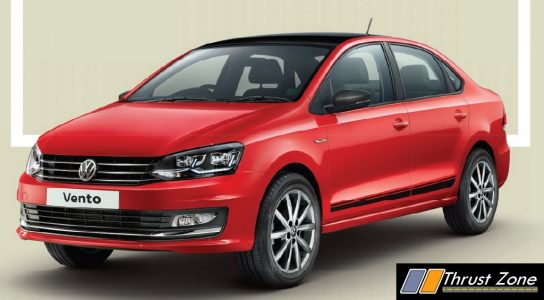 Powering the two new sedans will be the locally produced 1-litre TSI engine that puts out 116 hp and 200 Nm of torque. Expect the engine to be tuned to do duty in these cars. The diesel version could be launched a while later as VW is still dealing with the new emission norms and the Dieselgate scandal.