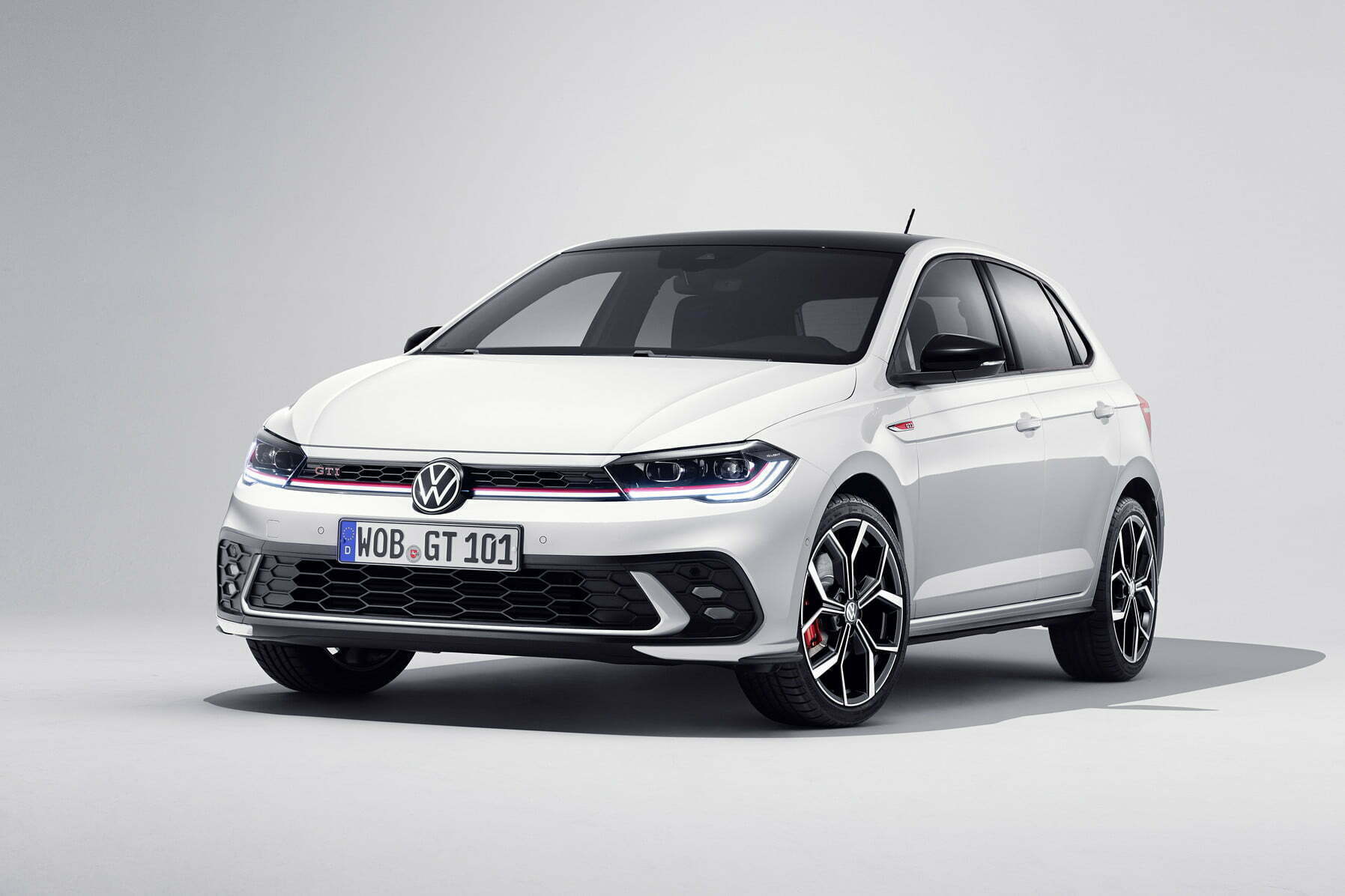 12 years after it first went on sale, Volkswagen India finally bid adieu to the “Legendary” Polo hatchback. Often cited as the enthusiast’s car for the masses, the Polo remains a popular choice even today and is undoubtedly a future classic. But the PQ25 VW Polo as we know will finally be called off the production line in a few weeks from now. And that does leave a big gap not only in VW India’s entry-level segment but also in the heart of petrolheads. Nevertheless, as it turns out, Volkswagen is evaluating bringing the Polo GTI to India keeping the brand alive, albeit in a special performance-only version.

Now, the Volkswagen Polo GTI was first brought to India in 2016 and the model was a proper hot hatch that the country saw. However, the GTI version was brought in limited numbers and soon discontinued, once the sixth-generation Polo made its debut internationally. That’s the version we never got and that could change soon. Volkswagen has already experimented with the 2500 homologation-free import policy and the new Polo GTI could be imported in limited numbers under the same provision. 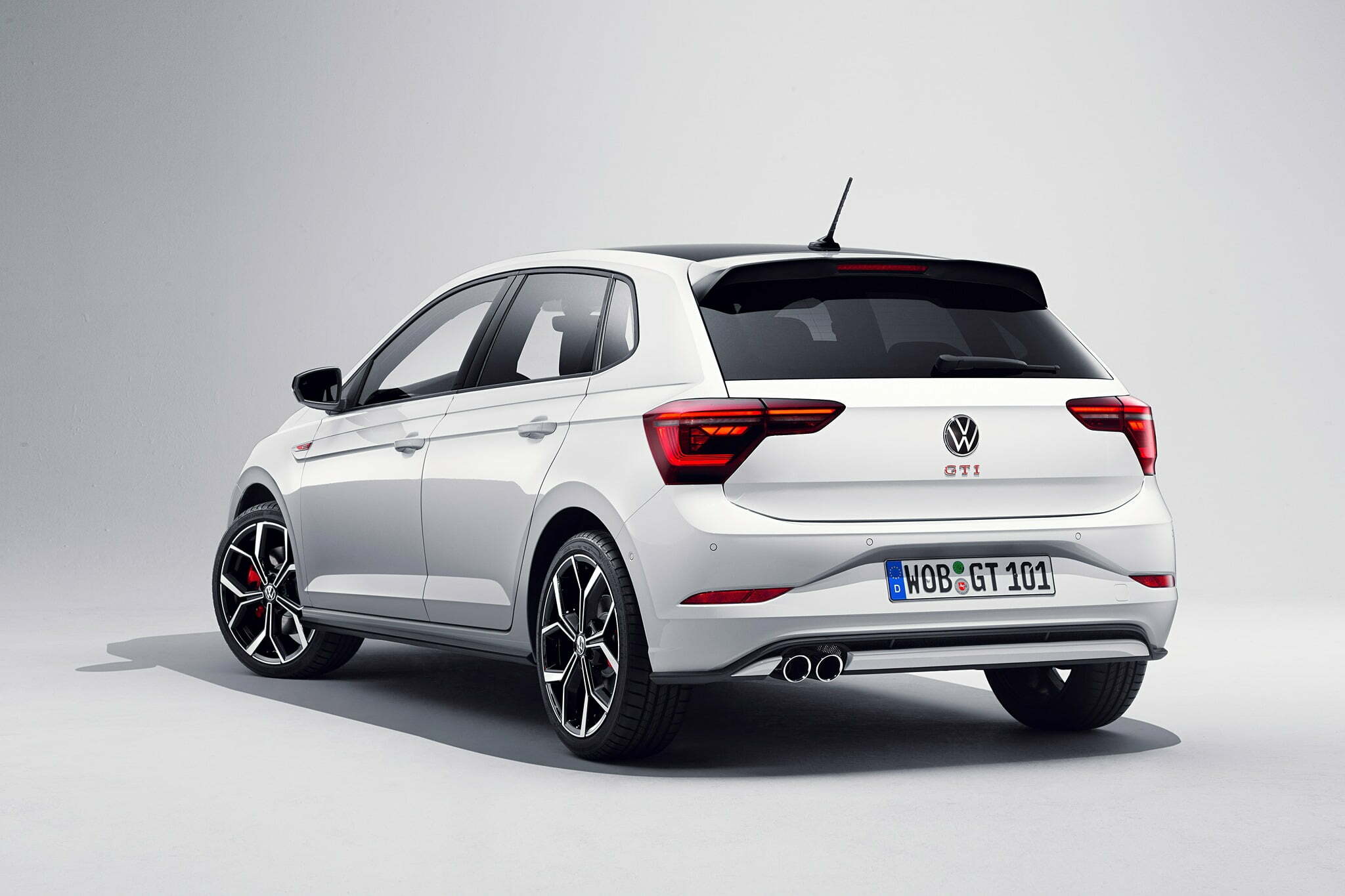 The sixth-generation Volkswagen Polo is based on the MQB A0 platform and the GTI version makes over 204PS of power from its 2.0-litre TSI engine. The piping hot hatch can sprint from 0-100kmph in 6.5 seconds and has a top speed in excess of 200kmph. Power is sent to the front wheels using the 7-speed DSG gearbox with an electronic differential. The new Polo is also stiffer, lighter and more rigid in its construction, making it a better handler than before. The car is also substantially larger than the fifth-gen Polo which is on its way out from the Indian market.

The current-gen Polo arrived globally in 2018, while a facelift followed suit in 2021. It’s been clear since that the new offering was turning out to be too expensive for the Indian market and was ruled out. Instead, we’ve gotten more Indianised products like the Taigun and now Virtus from VW India based on the made-for-India MQB A0 IN platform. However, VW cars also enjoy a big loyalty among petrolheads and this would be a nice way to hold on to the brand’s ethos.

Moreover, the success of the Volkswagen T-Roc and the Tiguan AllSpace also stands as testimony to buyers willing to spend extra if they see value in their own way. That said, we don’t expect the Polo GTI to be as affordable as the previous iteration which retailed around Rs. 25 lakh (ex-showroom). Instead, the new version is likely to be over Rs. 35 lakh (ex-showroom). 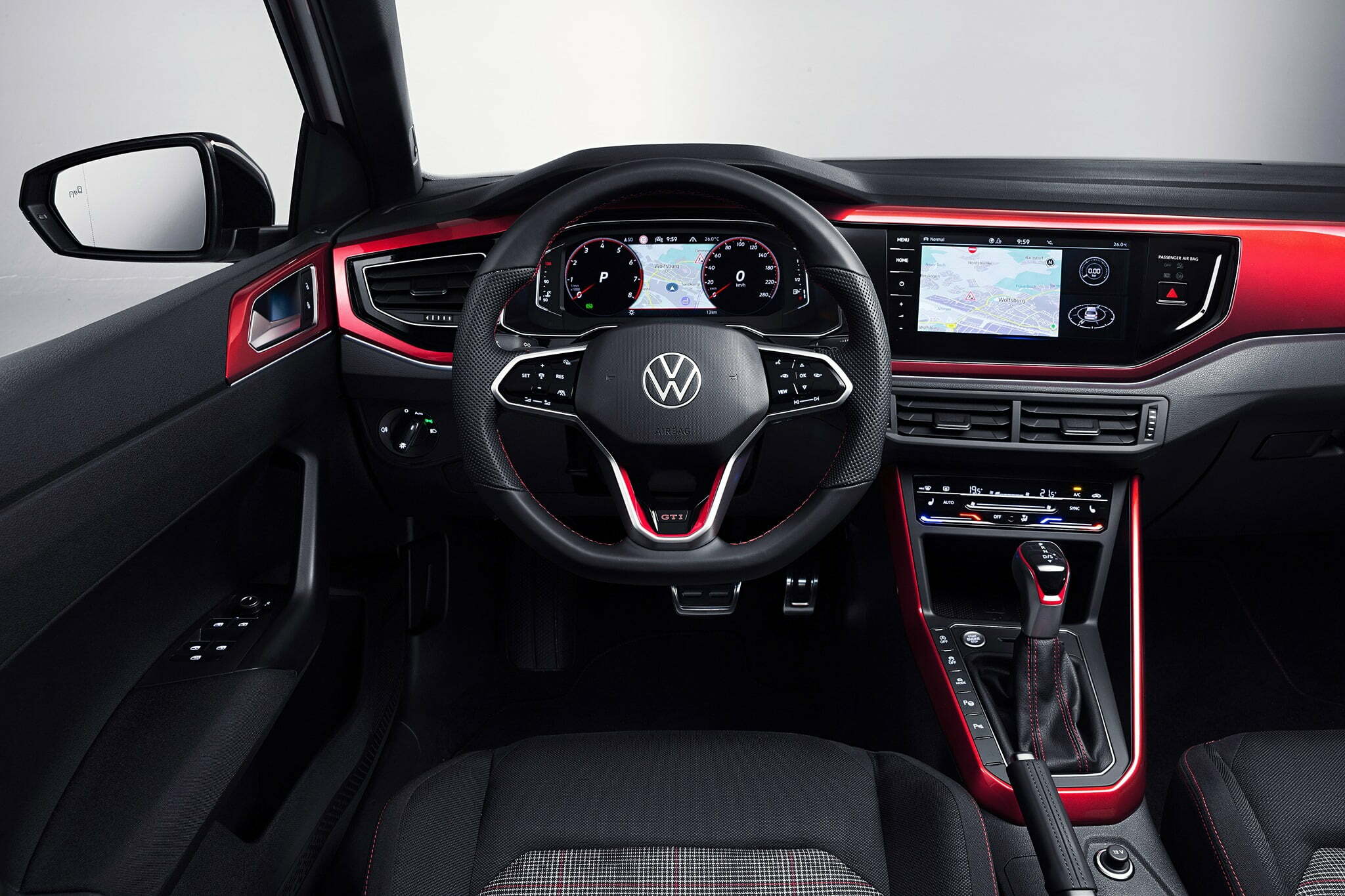 On the product front, Volkswagen has no plans to bring or revive the Polo in India anytime soon. The company is not planning an MQB A0 IN platform-based Polo either, while reports suggest the brand working on a subcompact SUV instead that will be its new entry-level offering. The model will also fit right into the brand’s SUVW strategy for India. The Polo name then will still be around but only for the lucky few who have deep pockets.

Kia EV6 To Arrive In India By May, Spotted Testing Sans Camouflage