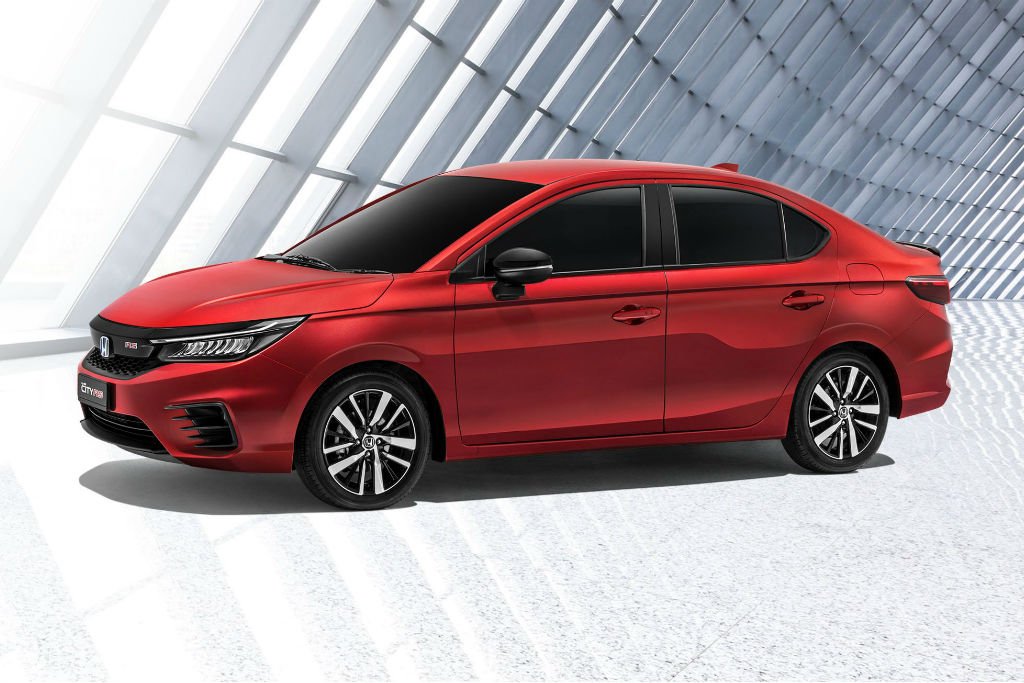 The new-generation Honda City made its debut last year internationally and it finally arrived in India earlier this year. While our market gets the naturally-aspirated petrol and diesel engine options, Honda Malaysia has introduced the new-generation City with hybrid technology. The 2020 Honda City Hybrid comes with i-MMD hybrid tech, sharing the same with other Honda models including the CR-V Hybrid and the new-gen Jazz sold internationally. The new technology not only lowers emissions but improves fuel efficiency and power delivery on the sedan.

The 2020 Honda City’s i-MMD technology comprises an electric motor sending power to the wheels while the petrol engine assists the powertrain. The system comprises two electric motors and an internal combustion engine to propel the sedan efficiently. The City Hybrid uses the same 1.5-litre four-cylinder, naturally-aspirated Atkinson Cycle petrol engine that develops 98PS and 127Nm of peak torque. The motor here works as a generator for the electric motors that drives the wheels at high speeds. 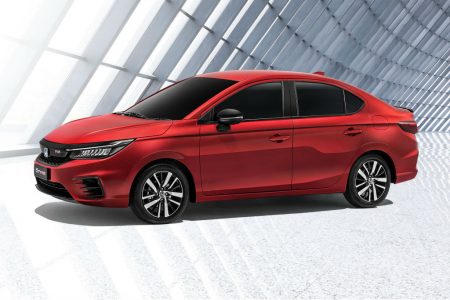 The first of the two electric motors on the new Honda City Hybrid acts like an integrated starter generator, while the second electric motor sends drive to the wheels. The second power mill develops 109PS and 253Nm, which is sent to the front wheels via the single, fixed-gear ratio from a bespoke gearbox.

The City Hybrid set-up comes with three driving modes. The first just enables the electric motors, the second one uses only the petrol engine using a lock-up clutch that directly sends power to the wheels. And, there’s the third that uses a combination of the petrol-electric powertrain. In addition to the hybrid, Honda Malaysia will continue offering the petrol-only 1.5-litre mill that produces 121PS on the City, slightly more than the India-spec version with 119PS on offer. 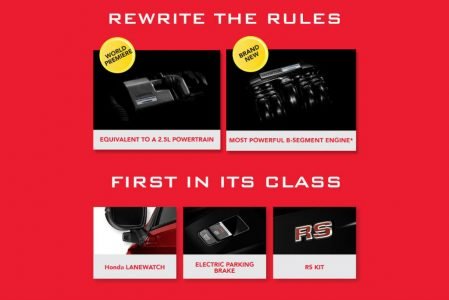 The City Hybrid sedan will be badged as the Honda City RS e:HEV in Malaysia and will also wear the badge on the boot-lid to denote its hybrid nature. Based on the RS version, the model will come with an all-black interior keeping the sporty look of the model intact. On the feature front, the Malaysian-spec version is loaded with all the bells and whistles including connected car tech, Android Auto and Apple Carplay compatibility, Lane Watch camera, LED headlamps, and so much more. Rumours have been rife that Honda Cars India will bring the City hybrid to the market sometime next year. If Honda does go ahead with the plan, expect the new City Hybrid to be priced at quite the premium around the Rs. 20 lakh mark. Expect the launch sometime in 2021.