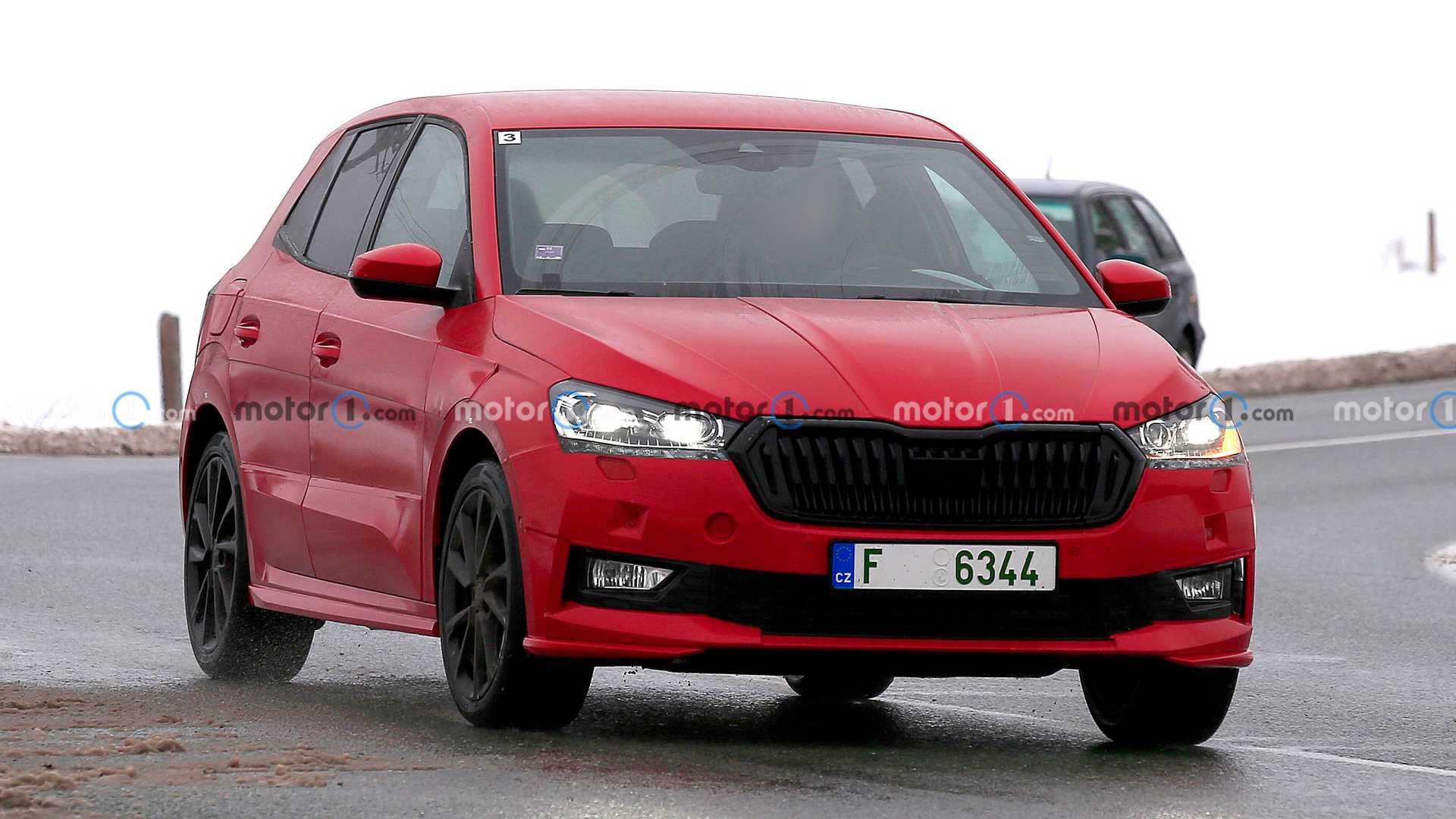 Remember the Skoda Fabia? The supermini from the Czech carmaker may have been discontinued in India after pioneering the premium hatchback segment, but it continues to be a popular choice across Europe as an alternative to the Volkswagen Polo and SEAT Ibiza. However, the current Fabia sold in Europe is at the end of its shelf life and Skoda Auto is working on the completely new-generation version that was spotted testing recently. The 2021 Skoda Fabia will go on sale later in the year and the recent prototypes show the model in the near-production guise.

The fake panels on the test mules show little on what the new design will be, but expect to see design influences seen on the new Scala, Octavia and the Kamiq, making it on the next-generation Skoda Fabia as well. Volkswagen Group has been using fake panels along with the good ol’ vinyl stickers in recent times to camouflage its future cars, which give away little about how the design is shaping up. What we do see are the reworked headlamps with the integrated daytime running lights that get sequential LEDs instead of separate dots like on the current car. There’s a new signature light at the rear that runs across the tailgate, another element that’s found its way on several of the VW Group’s cars, especially the newer Audis. 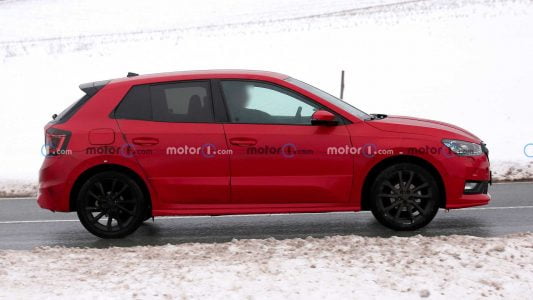 The prototypes hint at a wider track on the new-gen Skoda Fabia, while the overall proportions have grown too. That should be a given considering the model will be based on the MQB A0 platform that also underpins the new-gen Volkswagen Polo, which is substantially larger than its predecessor. 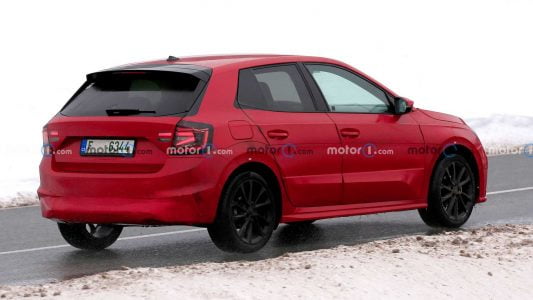 The spy shots of the New-Generation Skoda Fabia reveal little about what’s going on the inside, but the car will have a premium and simple layout, as Skoda’s tend to be. Expect to see the Virtual Cockpit, touchscreen infotainment system, wireless charging, connected car technology and the works. There will be the standard and exciting Monte Carlo versions on offer, addressing different customer tastes. Powertrain options will include the 1.0-litre TSI, and possibly the 1.5-litre TSI too. There won’t be a RS version though, which is extremely disappointing even if we won’t get the car in India anyway.