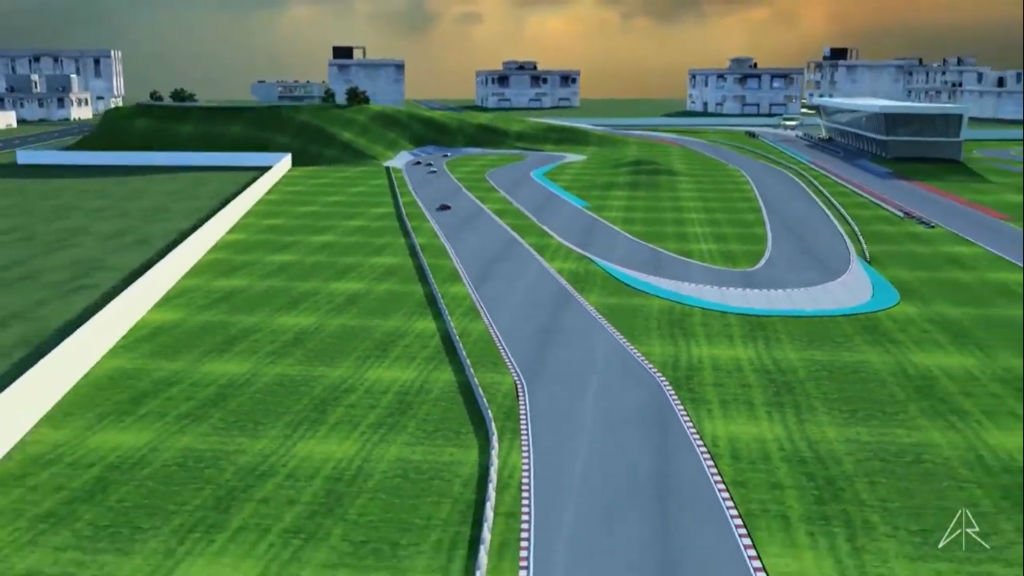 The city of Hyderabad is known for its rich culture, lovely biryani, that brilliant outer Ring Road and soon the Pista Motor Raceway. Well, the last part is particularly a delight for auto enthusiasts as the city will soon get its first racetrack. Nishant Saboo, a city-based entrepreneur has announced his new venture – the Pista Motor Raceway – which will be a racetrack located about an hour from the Hyderabad airport, in Dundigal, Telangana. Work has begun at the upcoming circuit that will be fully ready by 2023.

However, you will not have wait that long to access it. The promoters have already opened a dirt track at the land and are even conducting events until the paved bits come to fruition. Phase 1 construction of the circuit will begin by the end of the year and will the track develop a drag strip that is slated to be ready by May-August in 20201. This will be followed by Phase 2 of the project, which will see the track being expanded to a 2.3km long circuit and will be ready by May 2022. The drag strip will be a part of the circuit, and essentially, the start-finish straight like that at the Madras Motor Race Track (MMRT). Phase 3 will see a new loop being added to the circuit, taking the total length to 3.708km with 16 corners. The final circuit will be ready by May 2023.

In addition, the Pista Motor Raceway will have 50 to 100 metres of run-off for high-speed runs, a steering pad at about 145 feet in diameter and a 150-metre long pit lane. The circuit layout, however, is yet to be submitted for FIA accreditation but the promoters will do the same at a later stage. The design could change as well based on the feedback from early users.

The new circuit finds its name inspired by Saboo’s new purchase, which is the Ferrari 488 GTB Pista. We also need to tell you that racetrack in Italian translates to Pista. The Ferrari is one of the many exotics owned by him and it only seems fair that a racetrack would be the most ideal environment to unleash these machines. Not to worry, the track will be open to public access as well, making sure for more track days and motorsport events.

The announcement will give petrolheads hope not just in Hyderabad but other parts of the country as well. More recently, we also told you about the Nanoli Speedway that’s coming up in Lonavala and will be an FIA Grade 3 circuit. There are at least two more racetracks, one in Kamshet, Maharashtra and the other near Bengaluru that are currently under development.