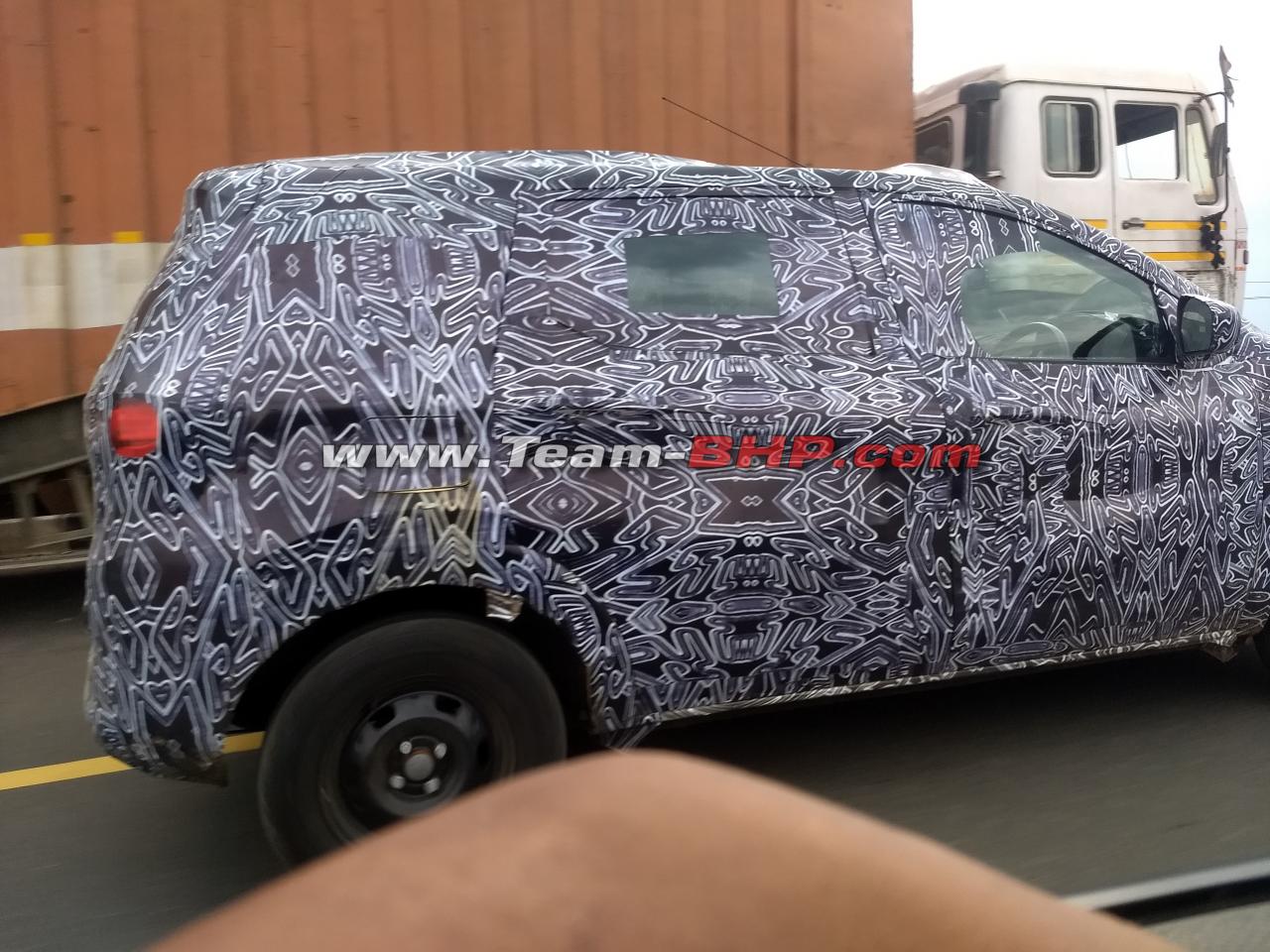 New Renault MPV Spotted Testing For The First Time – Will be a brand new category of car in India.

As we look at the spy images, the car can been seen wrapped in heavy camouflage. Hence there are not many details that have been revealed. But it surely gives us a good view of the side profile of this sub-four meter MPV.

Under the heavy camouflage, we can notice that the RBC gets wraparound headlamps and a very prominent grille. While at the rear, it also gets wraparound tail lamp cluster and it can be seen that the stop lamp is mounted high at the top end of the tailgate. The test mule of the RBC has been spotted running on steel wheels and the tyre size seems too small for this MPV.

According to some reports, we get to know that the new upcoming MPV codenamed as the RBC will be based on the Renaults CMF-A+ platform. This new MPV is expected to be powered by a 1.0 litre turbocharged, three-cylinder petrol engine. This engine will be based on the same engine which is seen under the hood of the Kwid hatchback.

As this new MPV will be under the sub-four meter length it will help Renault to reap the benefits of small cars and will also help them in pricing the car competitively. It is also rumored that the RBC will come with a third row that will help accommodating seven passengers.

It is too early to comment much on this new sub-four meter MPV from Renault. Hence we will have to wait till more information about this upcoming MPV comes out. Till then stay tuned to ThrustZone to know more about the RBC (Code Name) from Renault. 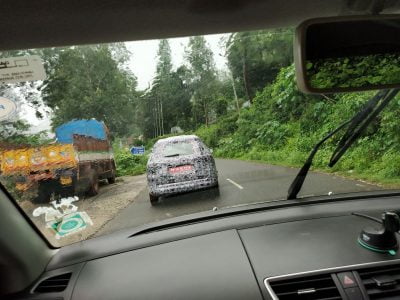