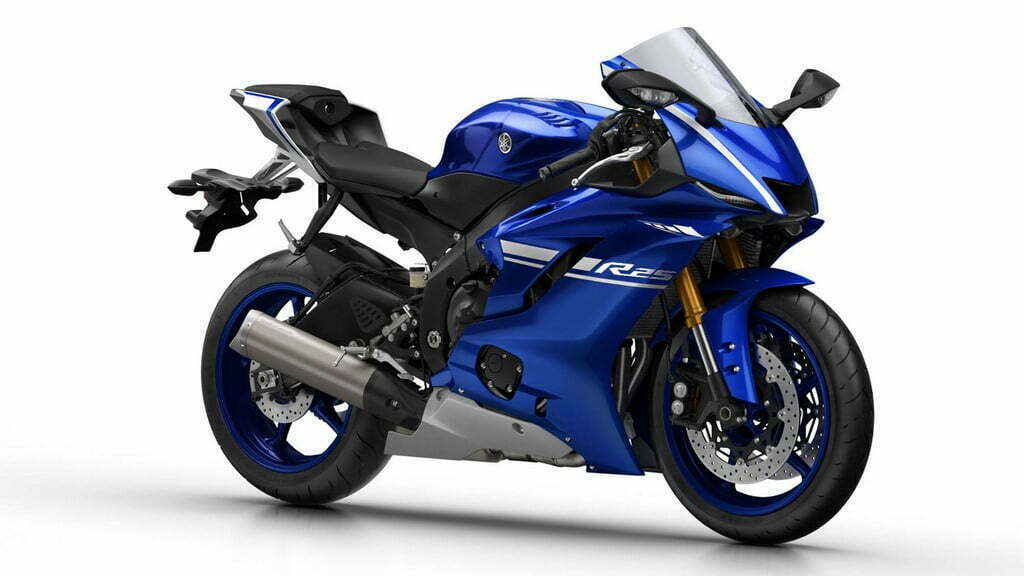 New Yamaha YZF-R3 Renderings based on scoops that they motorcycle will have more performance, better chassis equipment

Over past few years there has been a resurgence of sorts of the small quarter liter motorcycles. Interestingly, this segment has seen both single-cylinder and twin-cylinder offerings from manufacturers, while most of them having both types in their portfolio. Saying that, the twin cylinder offering from Yamaha, the YZF-R25 has been a huge hit in South East Asian markets and its bigger sibling the R3 has been going great in markets like USA.

However, the R3 has been in the Indian market for some time now, but hasn’t really made any dent in the sales owing to a price bracket that is essentially in the middle of nowhere. Now, already having spent a bit longer in the original market, Yamaha is aid to be planning a few updates to its big seller, the R25 for 2017.

It also makes sense that following Yamaha’s success, many other rivals have come to the market with fresher offerings. The segment is clearly seeing a growth with new models from Suzuki, KTM and Honda about to reach the showrooms soon. The renderings you see here come from Indonesian website Motoblast and looks pretty interesting. It seems the bike will earn USD forks which are said to be fatter than rivals. 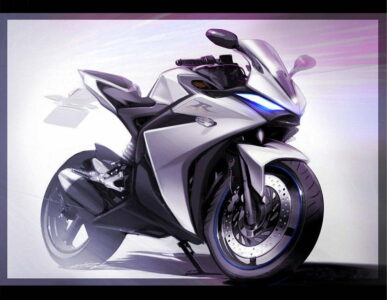 The present bike engine already much loved and we reckon that it is too early for Yamaha to make any changes to the 249 cc in-line twin cylinder mill. This engine makes a healthy 36 PS @ 12000 RPM and 22.6 Nm @ 10000 RPM. The rest of the mechanicals should also continue to do duty for 2017 as well, though it is expected that the bike will have LED headlights.

As far as Indian launch is concerned, we believe Yamaha will only bring the updated R3 to India. However, we fail to understand why manufacturers are still shying away from making these twin-cylinder sub 500cc bikes in India. There is clearly a huge market for this bikes if prices sensibly and that could only happen after local manufacturing. We reckon the first maker to make the jump will revolutionize this particular space. A bike like the R3 at Rs. 2.4-2.5 lakhs would be spectacular. Apart from this, Yamaha India is out testing a new 200-250 cc single cylinder motorcycle to plug the gap between R15 and R3.