Next Gen Tata Sumo Could Come As An MPV To Take on Innova, Ertiga and Marazzo 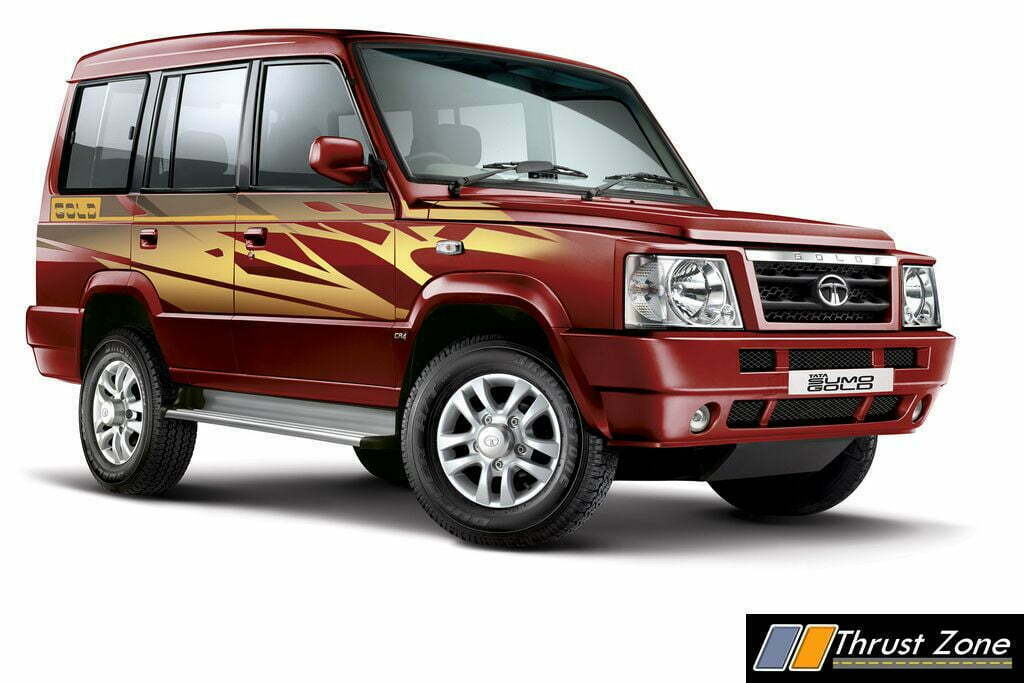 Before the Innova and the Qualis, the most popular MUV which was available in the Indian market was the Sumo. We all might have some memories and can remember many glimpses with the Sumo especially during outings. Now, as Tata has upgraded its commuter segment vehicles they have introduced many new products in the Indian market.

As of now, Tata Motors hasn’t said anything about the future of the Sumo. They may upgrade this MPV with new style features, safety kit and also increase the comfort with the latest features and technology. If the Tata develops the Sumo in accordance with the Impact 2.0, a more stylish MPV will surely roll out from Tata’s stable. Although Tata hasn’t spoken anything about the plans to launch the Sumo.

Currently, Tata Motors sells only the Sumo Gold in the Indian market and it continues to get the boxy and straight line design. If Tata plans to upgrade the Sumo, it might get some curves which may make it much attractive.

Tata is now working on the Harrier and once launched will be a premium offering. Whereas if the NextGen Sumo is launched, it will most likely target the mass segment in Tier 2 and Tier 3 cities. Just as we saw some mass segment cars like the Tiago, Tigor and Nexon, they all have also been offered with some premium styling and features. Hence we can also expect that the Sumo will also receive some premium styling.

As the BS-VI emission norms will fall in place by 2020, Tata will not launch the Next Gen Tata Sumo before it. It is expected that Tata Motors will work on new engines that will meet the BS-VI norms, which will also affect the prices of vehicles.