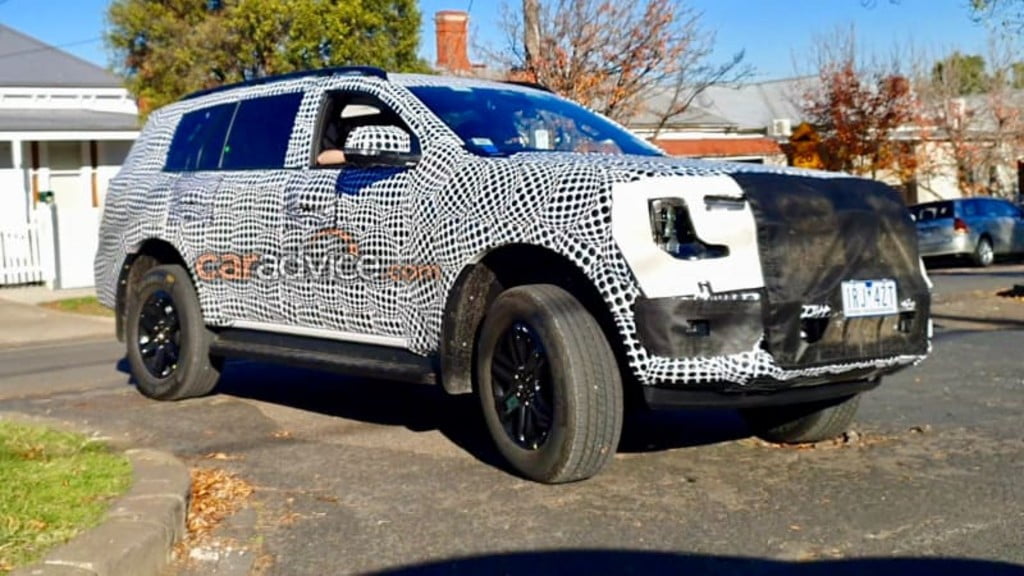 Ford is working on the next-generation Endeavour, also known as the Ford Everest overseas, and the first spy shots of the upcoming SUV have made their way online. The next-generation Endeavour is expected to arrive sometime in 2022 and will replace the existing model on sale globally. The current-generation version went on sale globally in 2015, and it will be a good seven years before the next generation arrives. The model will also arrive in India at a later date possibly around 2023.

The next-generation Ford Endeavour will share its underpinning with the Ranger pick-up truck sold internationally. The spy images show the model is undergoing a more evolutionary update than a complete transformation. In terms of proportions and road presence, the new version looks identical to the current one but we expect the model to improve cabin space. We also expect the design to remain boxy but will be more urban and bolder. The model is likely to borrow cues from the Ford F-150, so do expect to see wider LED DRLs, and a bigger grille along with C-shaped LED taillights. 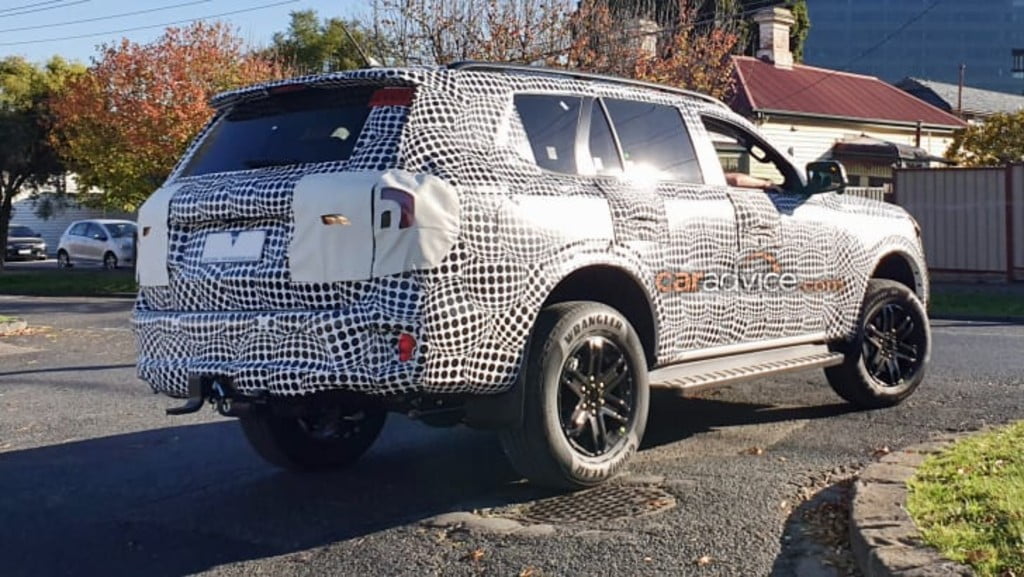 The next-generation Ford Endeavour will retain the ladder-on-frame chassis set-up but use an updated version that will be seen on the next Ford Ranger. The same platform will also underpin the next-gen Volkswagen Amarok pick-up truck sold overseas. The new Endeavour is also expected to draw power from the 2.0-litre twin-turbo diesel and the 3.0-litre diesel engines, with manual and automatic transmission choices. Much like the current version, the upcoming Endeavour will be designed and developed by Ford’s R&D centre in Australia. 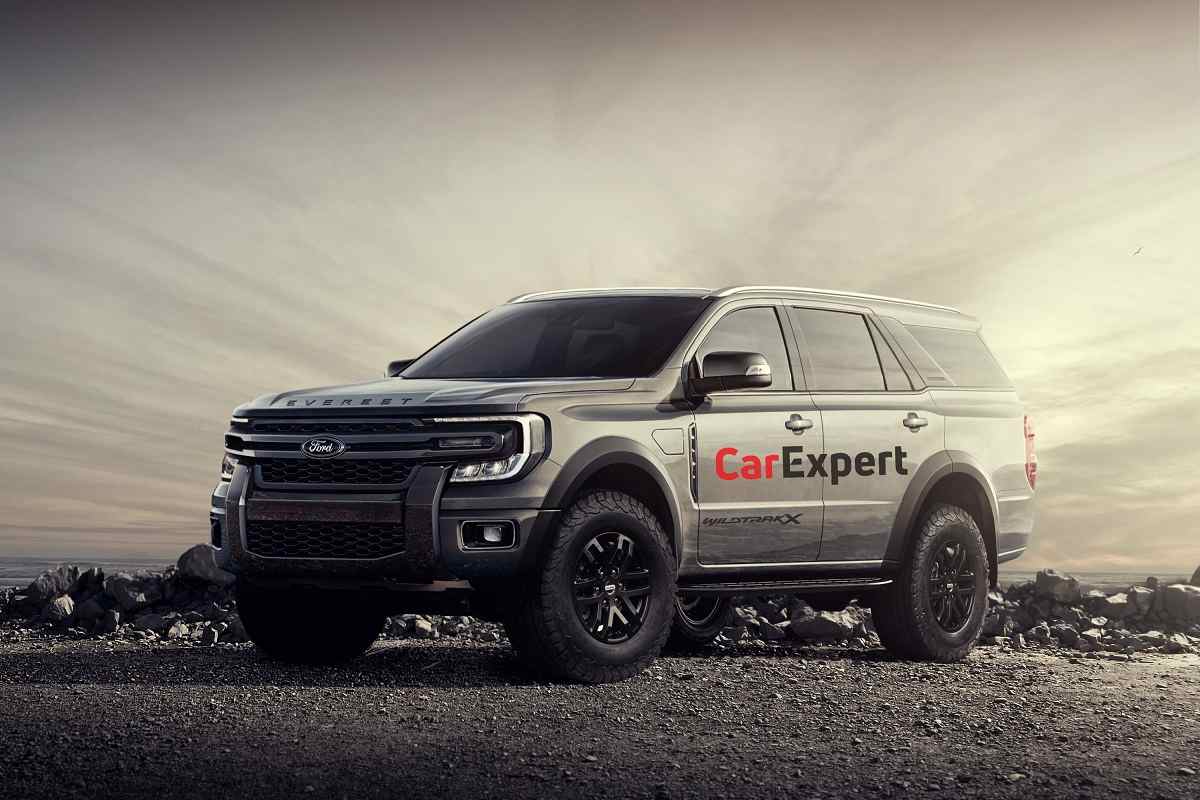 The Ford Endeavour remains a popular choice in the segment despite the competition and will be sold in Australia and ASEAN markets first. It will come to India too competing against the MG Gloster, Toyota Fortuner, Mahindra Alturas and the likes. Apart from the Endeavour, Ford India will also bring a new Hyundai Creta rivalling compact SUV, independent of the development with Mahindra, which has now broken off. There’s a comprehensive upgrade to the Ford EcoSport planned as well, as the automaker aims to strengthen its SUV portfolio.