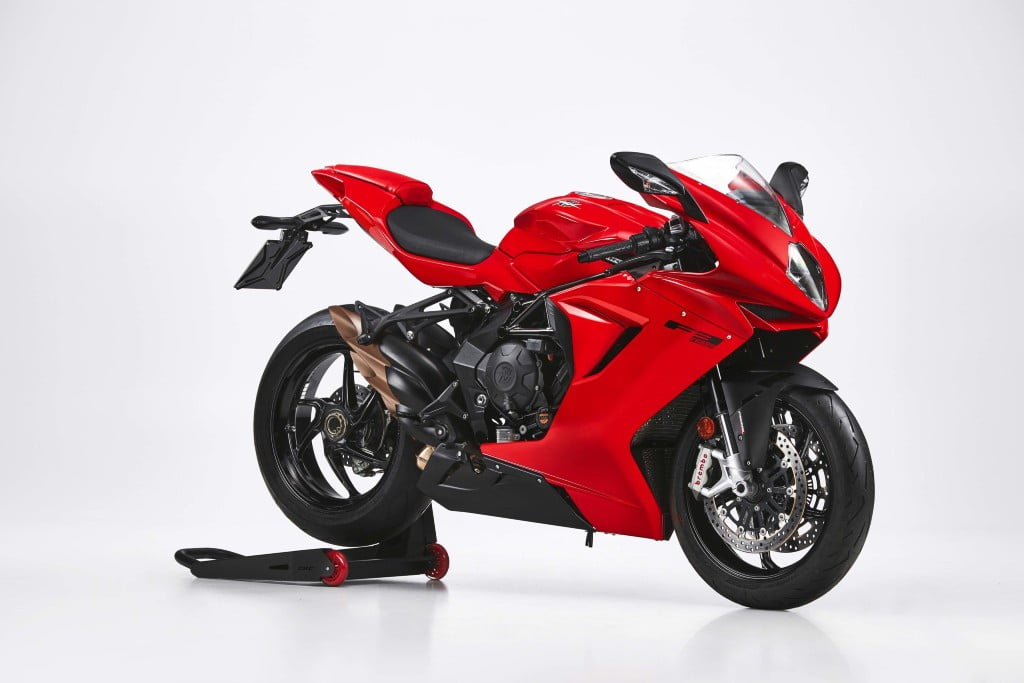 Italian two-wheeler maker, MV Agusta has revealed the 2021 iteration of its middleweight supersport model, the F3 800 Rosso. The supersport has been updated to meet the Euro5 emission norms with a revised engine setup, while the design language remains unchanged. The new 2021 F3 800 will be available in a single colour option – Rosso Red.

Power on the new MV Agusta F3 800 comes from the 798cc, in-line three-cylinder, liquid-cooled engine that’s now Euro5 and BS6 compliant. The motor now produces 147PS at 13,000RPM and 87Nm of peak torque at 10,100RPM. Power has gone up by 2PS over the older version, while torque is lowered by 1Nm. The updated engine gets several new internal components including sintered valve guides, machined tappets, new connecting rods, injectors, as well as a modified exhaust manifold, muffler and a new clutch.

The bike also gets a software upgrade to the ECU and a new two-way radiator that is aimed to improve cooling and efficiency. The engine is paired with a 6-speed gearbox and the 2021 edition comes with the Quick-Shift EAS 3.0 bi-directional quickshifter. 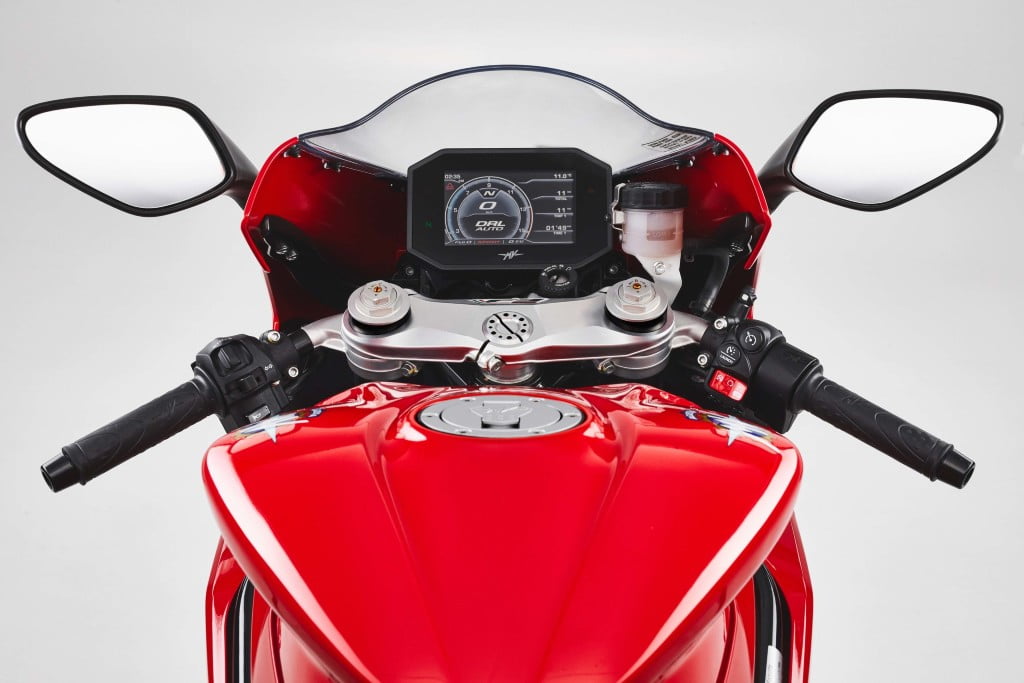 The 2021 MV Agusta F3 800 also witnesses the addition of IMU-based electronics for added safety. The system is being offered for the first time on the middleweight motorcycle and adds features like cornering ABS with rear-wheel mitigation function under hard-braking, lean-sensitive traction control, wheelie control, departure control and cruise control. The model also gets a new Bluetooth-enabled 5.5-inch TFT display that comes with the MV Ride app.

The 2021 MV Agusta F3 800 looks iconic with that timeless design that includes highlights like the single-pod headlight, rearview mirror integrated turn indicators, split-style seats, triple-outlet exhausts, and a single-sided swingarm. The bike gets USD forks upfront from Marzocchi, while a Sachs sourced monosohock unit takes care of the suspension at the rear. Braking performance comes from the Brembo units with twin discs at the front and a single rotor at the rear. 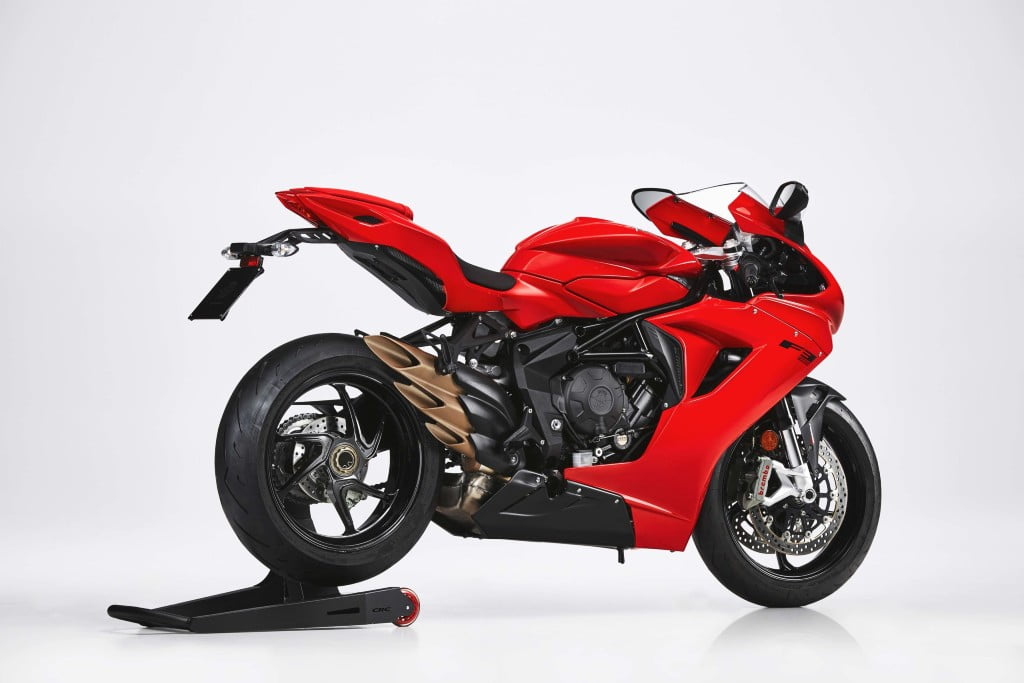 MV Agusta does not have an official partner in India ever since its break-up with Kinetic-backed Motoroyale. The company is yet to restart its Indian operations and when it does, we do expect the new F3 800 to arrive in the country. The motorcycle competes against the Ducati Panigale V2, Kawasaki Ninja ZX-6R, and the likes.