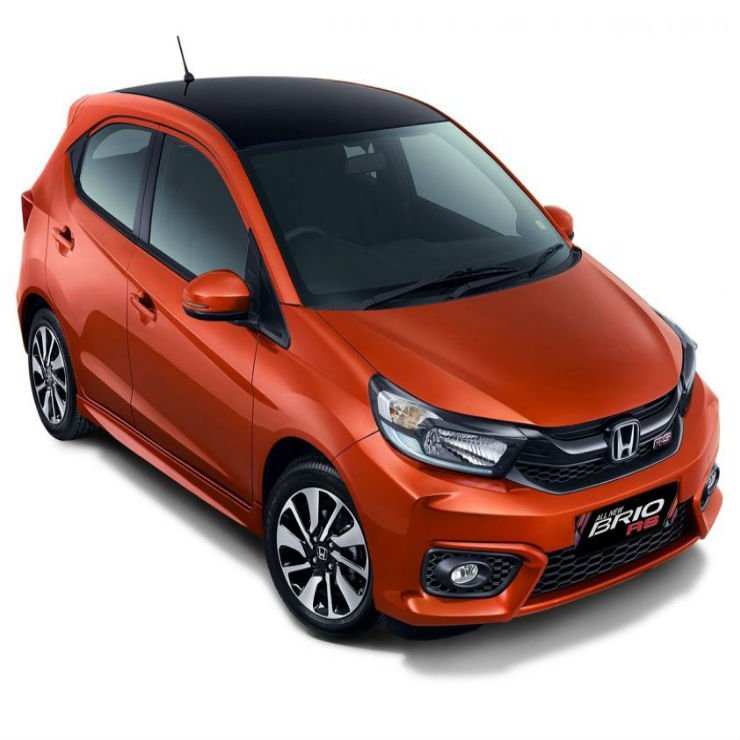 Next Generation Honda Brio Previewed in a sportier avatar, will come with an all new interior and possibly a diesel engine by 2020

Honda India is reaping good returns on their newly launched City sedan and the WR-V crossover. The brand is gradually making a comeback in these segments. Honda however is particularly absent in the small hatchback segment. They have the Jazz which is a premium offering and rivals other premium cars like the Hyundai Elite i20 and the Maruti Suzuki Baleno. Honda is keen to re-enter the budget hatchback segment with their all new Next Generation Honda Brio.

Honda recently unveiled an interesting concept at the Indonesia International Motor Show. Called the Small RS Concept, the car hints at what the next generation Brio will look like. The fascia of the new car is pretty similar to the Mobilio facelift and the new Honda Amaze. In fact the headlamps are the exact same unit as the one on the Amaze. The bonnet boasts of a hood and on the lower side, the car gets an RS badged plate and a sleek looking chin spoiler.

At the 2018 Gaikindo Indonesia International Auto Show, Honda has showcased the second generation Brio today. The first set of images of this hatchback is now being circulated all over the internet. The Japanese car manufacturer has showcased the new Brio in two variants- Standard and the RS (Sportier version). 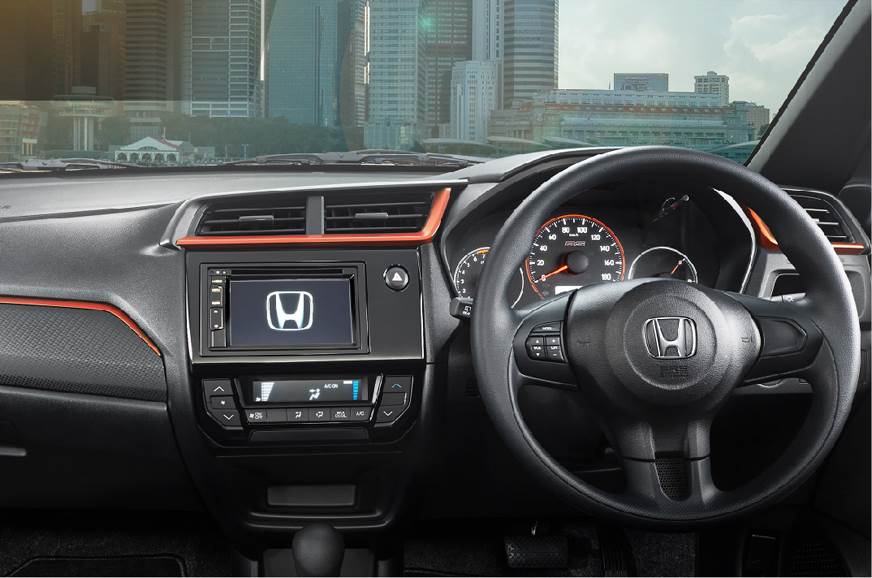 Honda has offered the new Brio with styling similar to the Small RS concept. This concept was showcased by Honda at the 2018 Indonesia International Motor show, which was held some time ago. The bodyshell of the new Brio is the same, but it gets design updates on the front as well as on the rear. The front fascia gets some hints from the facelift Mobilio MPV, which is currently being sold in the Indonesian market. From the B-pillar, it looks similar to the first gen model. Moving towards the rear, the New Brio now gets a full tailgate rather than the glass hatch which was seen on the first gen model.

Inside, the new Brio gets similar interiors from the recently updated Honda Jazz for the Indian market. The standard model comes equipped with a two-DIN audio system, while the RS version gets a 6.1-inch touchscreen infotainment unit. In addition to this, the RS trim gets some highlights on the dashboard and around the AC vents.

For the Indonesian market, the New Honda Brio comes powered with the 1.2-litre petrol engine which produces 90 horsepower and 110Nm of twist. This engine is coupled to an optional CVT automatic gearbox. 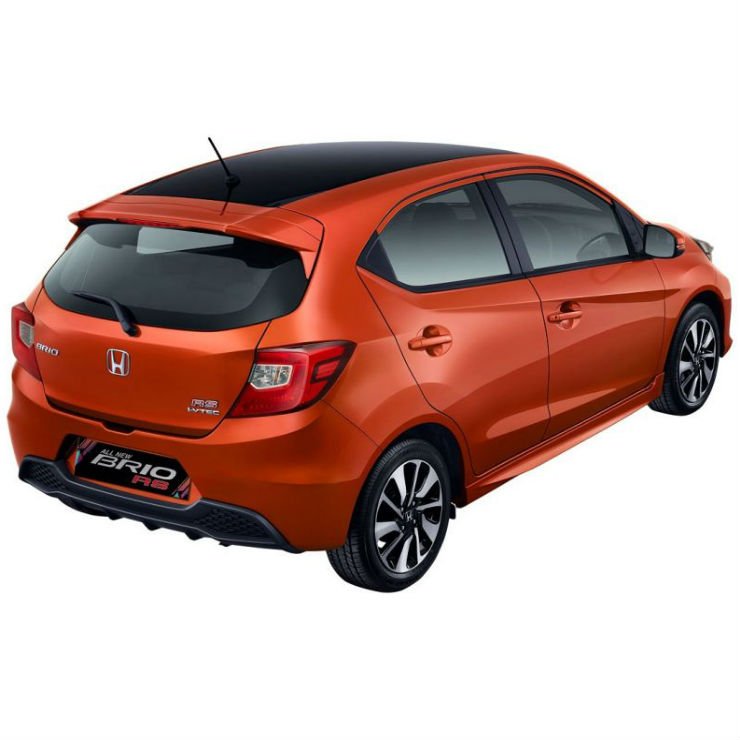