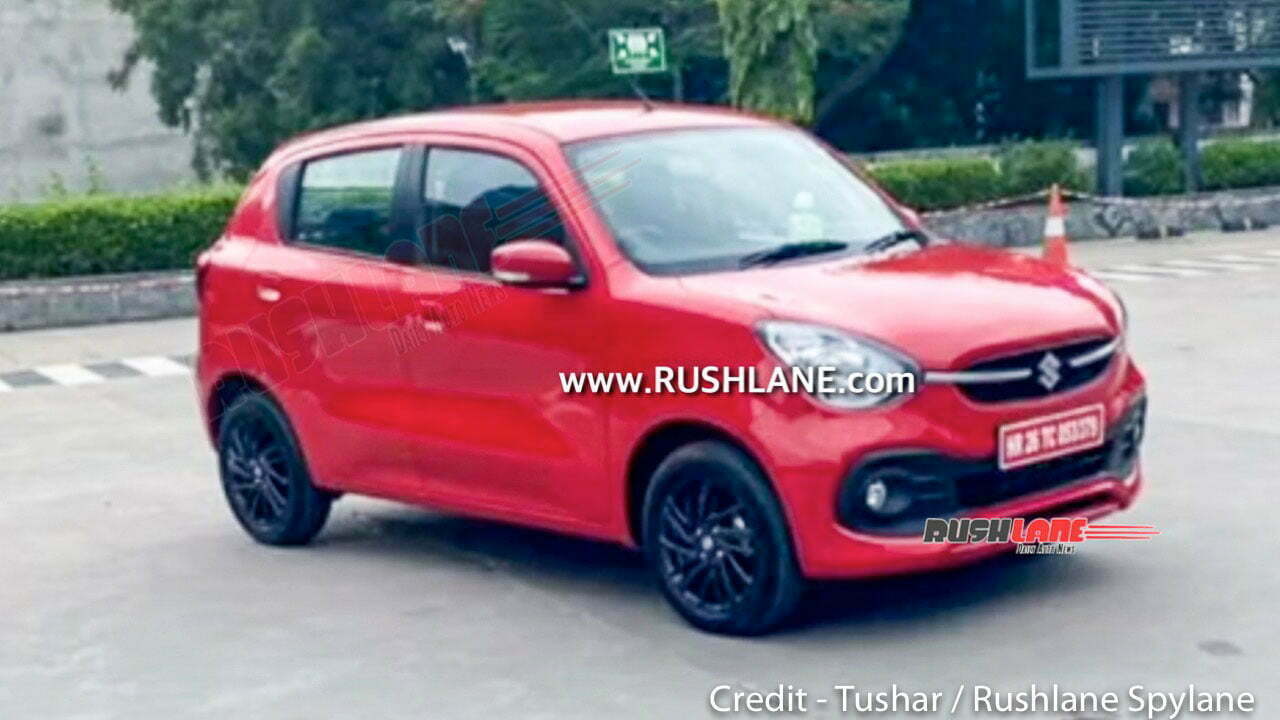 The next-generation Maruti Suzuki Celerio is the big launch the automaker has lined up for the festive season. And here are the first undisguised images of the hatchback before you are supposed to see it. The new-generation Celerio arrives about seven years after the first one did and looks radically different. It’s still pint-sized but the bland exterior has been replaced by a curvier appearance. The bubbled shape is reminiscent of the Alto 800 with hints of the Baleno.

The upright grille looks upmarket and with the chrome line in the center, while the round headlamps look cute. The bumper looks sports and incorporates the fog lamps with a wide air intake in the center. The windows appear big and expect the Celerio to boast of more space than the current version. The car is already fairly spacious for its size and we do expect to see an improvement in that regard when this model arrives. At the rear, the new-gen Maruti Suzuki Celerio gets a curvy boot with the flared wheel arches, a simple bumper and a roof spoiler. The rounded taillights look decent.

While the new Celerio won’t be winning any beauty contestants, Maruti seems to be pushing the car towards a more urban-chic avatar. The model will also be underpinned on the heartect platform that also serves the purpose of several other cars in the company’s stable. So do expect the car to be wider than before further liberating room in the cabin. The top variants also get black alloy wheels, which are a nice addition. 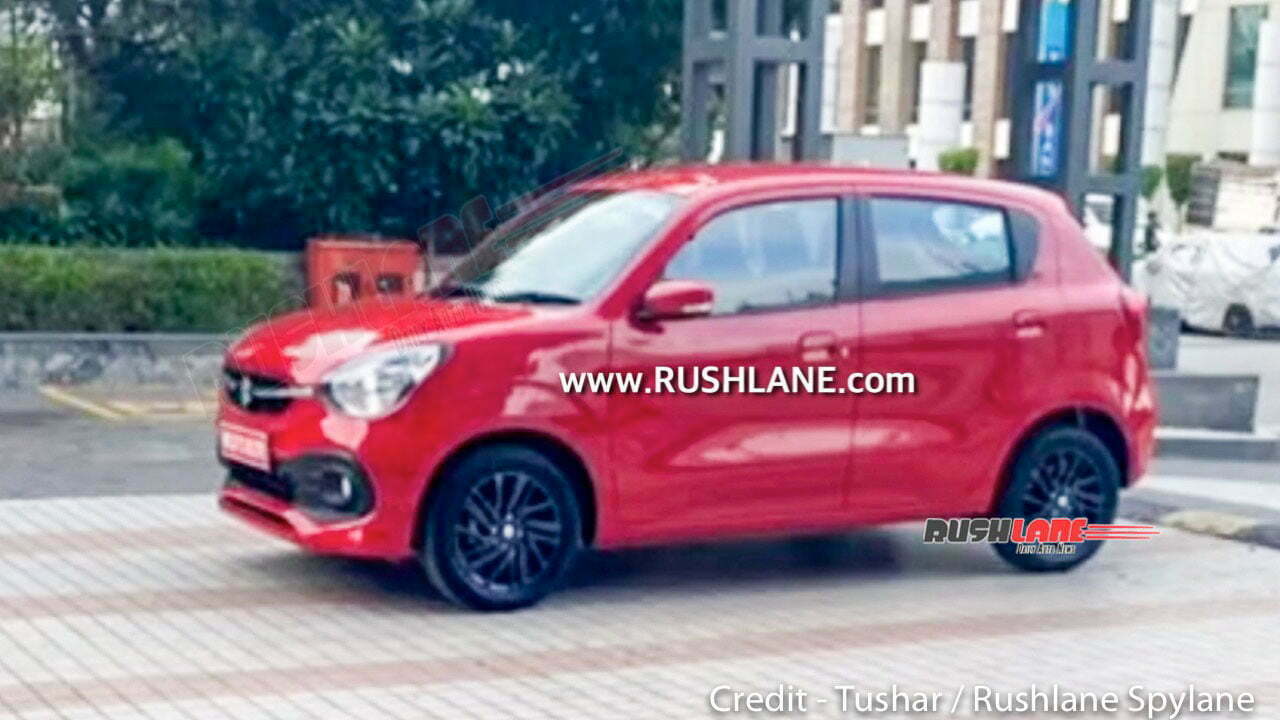 Power on the new-gen Maruti Suzuki Celerio will come from the 1.0-litre K-Series and 1.2-litre K-Series petrol engines. The same engines are also offered on the Wagon R too, and Maruti is likely to offer the two engine combination here as well. Transmission choices will include the 5-speed manual and AMT unit. We also expect a CNG variant of the new Celerio to join the line-up in the future.

The new Celerio is likely to make its public debut as early as this month, while the launch could take place in September or later. The model is a fast-mover and Maruti would want to bring it in time to cash in on the favourable market conditions and the festive season rush. However, realities like the pandemic-related delays and the semi-conductor shortage could be a hindrance. That said, the model does look geared up to arrive during the festive season and will take on the Renault Kwid, Datsun redi-GO, Hyundai Santro, and the likes.