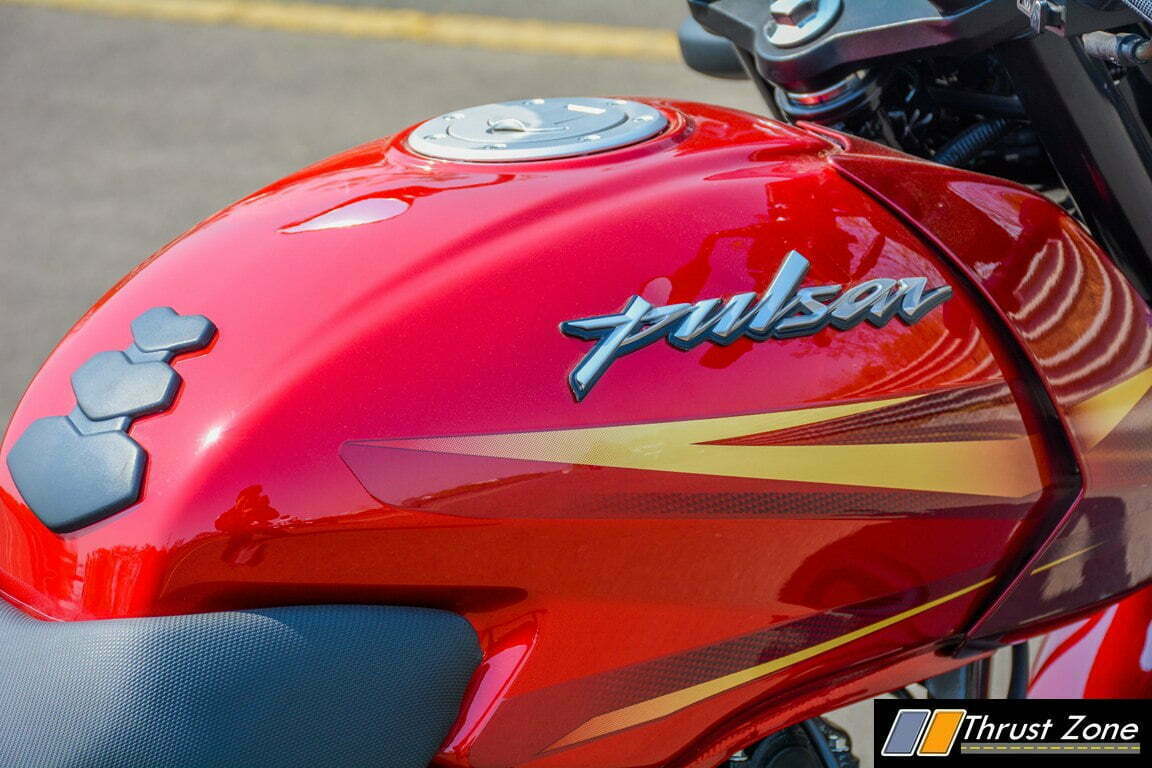 There is some good news in store for all the Pulsar fans. When Bajaj Motorcycles India introduced the new 2018 Pulsar range, there were reports of an all-new 250cc series as well. Later on as the speculations grew, the news finally broke out that Bajaj will be launching an all-new Pulsar 250a and it will be part of the generation change. Now, we have official news that the All new Pulsar is coming on 28’th October 2021. Days before its 20’th year anniversary. 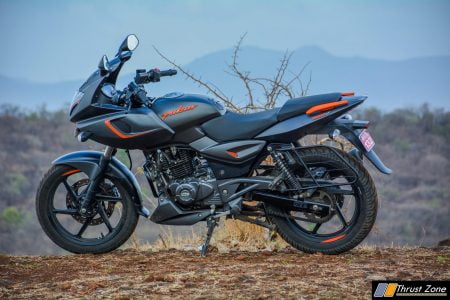 Firstly, Bajaj made the move to make the Pulsars comply with the BSVI norms and then, two years later, Bajaj is introducing new bikes which will better cope up with the increasing competition. The Pulsar range launch will start of with the naked and faired Pulsar 250 which is almost entirely confirmed. Currently, the largest capacity Pulsar is the Pulsar 220, which is ageing and needs replacement. Bajaj’s NS range will continue by the side. This new Pulsar range will be affordable and will not have much technology. However, technological advancement will be seen in the chassis, suspension and engine area. This has been done to keep pricing in check as Pulsar always has been an affordable sport bike.

It is the entry-level premium sports segment that Bajaj has had its focus on. This segment Bajaj is coming in already has two fairly good bikes to compete with– the Yamaha FZ25 and the Gixxer 250 to deal with. The Duke 250 commands a premium due to its advanced hardware and software and that leaves a vacancy which Bajaj is planning to exploit. 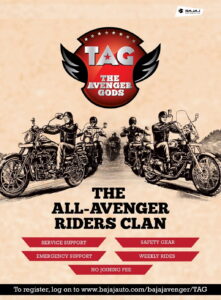 Bajaj is as well planning to upsize its Avenger range. The Avenger too will be upsized to 250cc and that will be an added bonus for Avenger fans looking for more power without sacrificing practicality and efficiency. What this means is that the Avenger 220 will be replaced gracefully. 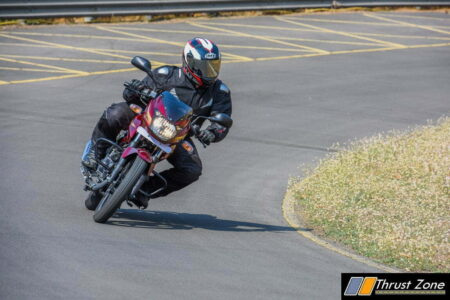 Overall, an entire change in lineup and capacity change will make the Pulsar range more competitive even at the lower end. The RS and NS may also get heavily upgraded and will take the market from the other end. The 2-valve Pulsar upgraded is much needed as the platform exist since 18 years now. Monoshock, diamond chassis, fatter tyres and more features and essentials will make these bikes more so popular and best sellers. What spy shots have shown us is that all this is coming in and we cannot wait to see the new Pulsar in the flesh on 28’th October!