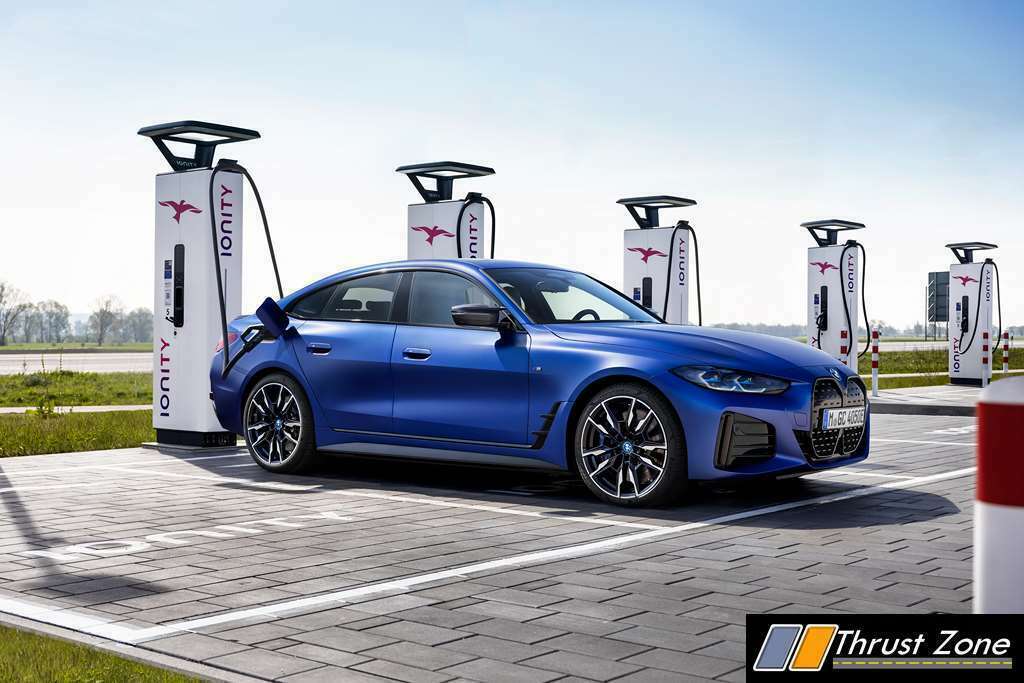 The electric luxury car segment is really hotting up with major players like Mercedes-Benz, Jaguar Land Rover and Audi establishing their presence there. Even Volvo will soon join the line-up in 2022, which would’ve happened this year if not for the pandemic. However, one manufacturer who is missing out on the action is BMW. But that will change in 2022 when the company plans to bring its EVs to India, according to a recent report.

While speaking to ETAuto, Vikram Pawah – President, BMW Group India, said that the company plans to bring EVs in 2022 and these are likely to include the fully electric iX and i4 models. However, the BMW Group India President also spoke about lowering import tariffs for EVs.

“We’ll bring it (EV) in, no doubt about it, but the time and volume will depend on the infrastructure and the policies,” Pawah said. “If the tariffs continue like this, we will fall behind. Until and unless we create a demand for the latest technology we cannot invest in it. The tariffs need to be reduced to create that demand and market. And I think that’s a great opportunity for India right now,” he added.

Adding further, Pawah said, “We are already manufacturing in India. We will invest in India, but allow us to create the demand for electric vehicles; then we’ll bring in the latest technology.” 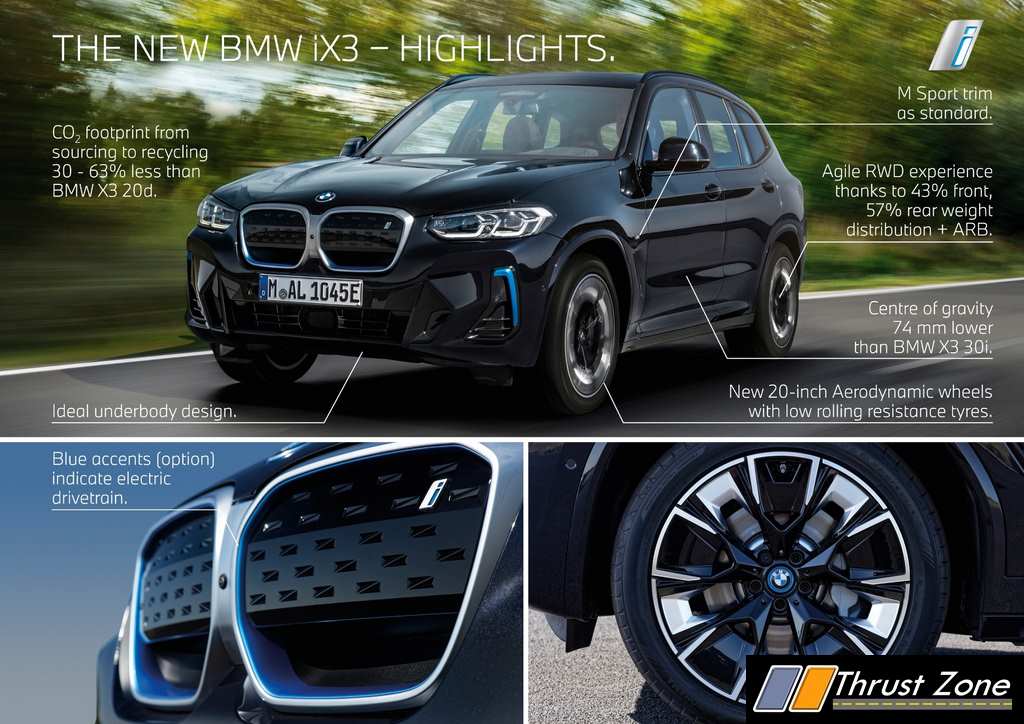 BMW already has a local assembly facility in Chennai and the plant, which will also serve to assemble EVs in the future. The report states that the company has already started sourcing components for EVs from India. The local vendor network will help the company if it decides to assemble EVs going forward. At present, the BMW Chennai plant has an installed capacity of 25,000 units per annum in a single shift, which means there is ample space and opportunity to make EVs here.

BMW plans to introduce at least 25 electrified products globally between now and 2023 and India is very much on that plan. At present though, BMW has seen strong growth with domestic sales as it sold 2636 units in Q3 2021. The company registered a 90 per cent growth year-on-year. Since January 2021, BMW sold 6027 cars. The month of September also saw BMW’s cumulative sales in India cross the one lakh sales mark since 2007.

Meanwhile, the BMW iX will be a midsize SUV that will take on the Mercedes-Benz EQC and Jaguar I-Pace. It makes about 516PS from its dual electric motors and can sprint from 0-100kmph in 4.6 seconds. The BMW i4 packs 340PS on the eDrive40 trim and 544PS on the M50 xDrive trim.