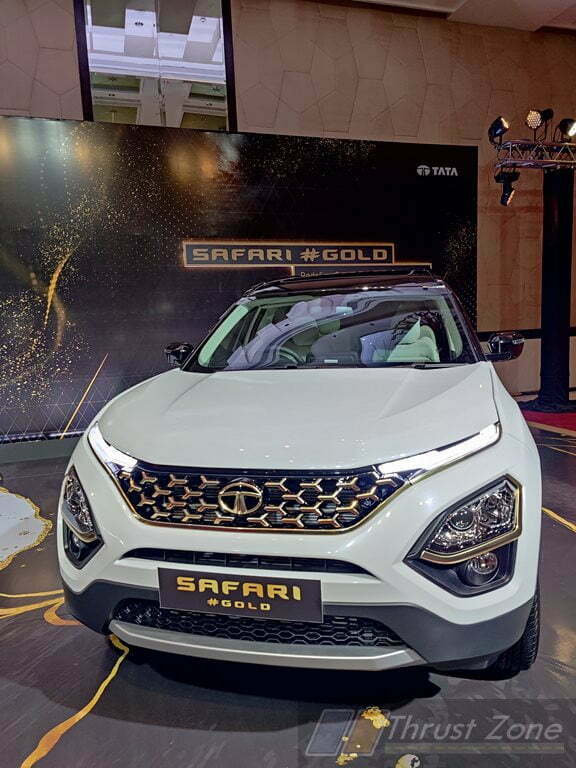 Tata Motors has discreetly added more features on the XT and XZ variants of the new Safari. The top variants of the three-row SUV now come with an air purifier, wireless Apple CarPlay and Android Auto as well as a wireless charger. All other features have been carried over from the existing model. The company though is yet to officially announce the addition of new features on the offering. The Safari XT and XT+ variants now get a price hike of Rs. 7,000 while the XZ variant is now more expensive by Rs. 12,000. The Tata Safari XT range starts at Rs. 17.99 lakh, while the XZ line-up is priced from Rs. 19.69 lakh (ex-showroom). 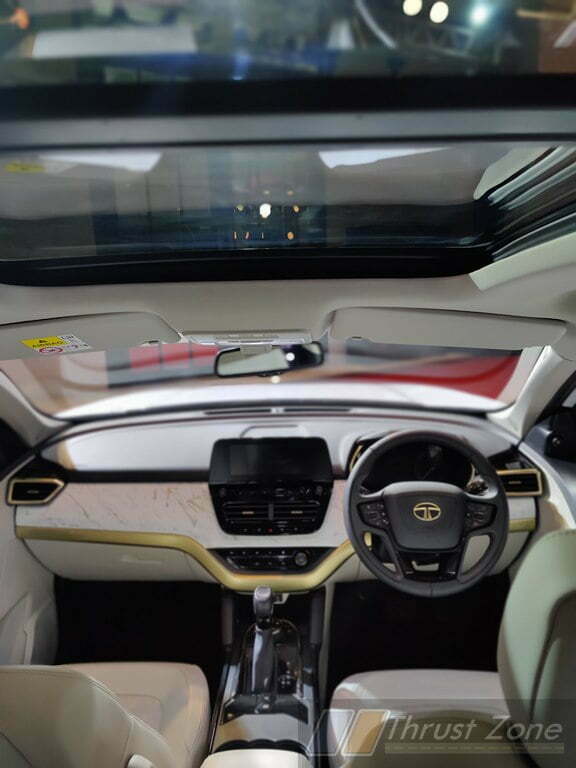 We already saw the new features on the recently launched Tata Safari Gold Edition. The model got all the aforementioned features along with ventilated seats for the first and seconds rows, as well as a marble like panel on the dashboard. Going by the name, there are gold-finished accents in the cabin as well. Exterior upgrades include two new colour options – Frost White and Coffee Bean with chrome gold highlights. The model gets upgraded to 18-inch alloy wheels finished in charcoal black.

There are no changes to the model mechanically with the updated Tata Safari drawing power from the same 2.0-litre diesel that develops 170PS and 350Nm. Transmission choices include the 6-speed manual and a 6-speed torque converter.

The upgrades also come at a time when the segment is now witnessing competition from a number of rivals. From the Hyundai Alcazar to the MG Hector Plus, there are some nice choices in the segment, while the big competition will arrive in the form of the Mahindra XUV700 in a few days from now. You could say the addition of the new features would be to entice buyers towards the Safari before the XUV700’s launch that is expected to take place in the first week of October.