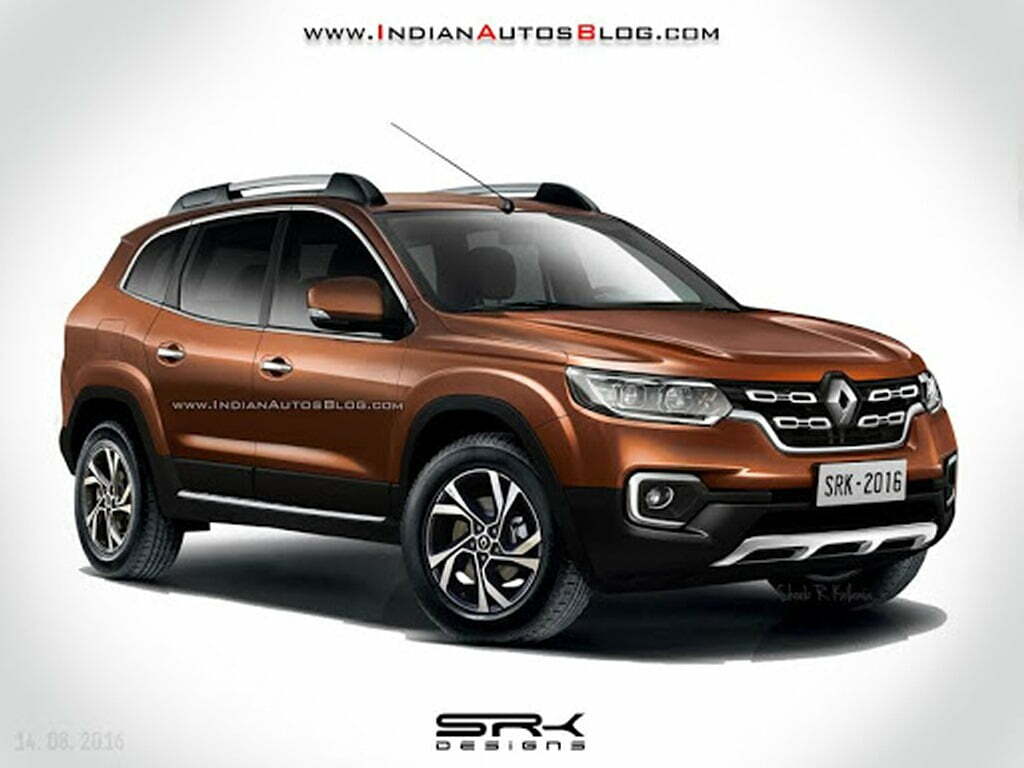 Renault Duster in India defined to the country what Renault is all about. The manufacturer is about offering reliable engines, fun to drive chassis with powerful engines and offering loads of practicality. Ever expanding sales and service base along with cheap to buy, run and maintain costs have made sure Duster is a success. Renault milked on the first generation Duster here in India very well.

Renault realized that the sales were plummeting, the 2016 Facelifted Duster came and now has significant market share in its category. The masses loved it for ease of driving and reliability it offered. There were a few quality issues in the beginning. However they are promised to be gone with the new one. Facelifted Duster also comes with automatic gearbox with a diesel engine and it worked for the company.

Today, a rendering artist known for its spectacular examples of the past has come up with the idea of the next generation Duster. A vehicle which can bring Renault back again if this same vehicles enters into production when it comes to cosmetic design. The SUV has a more raised stance than before. A boxy shape and has busy but well crafted front-end. Grille comes from Kwid. However, as we know the idea of Kwid came from the Duster. Fluid headlamps, chunky grille, roof rails, large wheels, flowing wheel arch cladding, just falls into place really well. 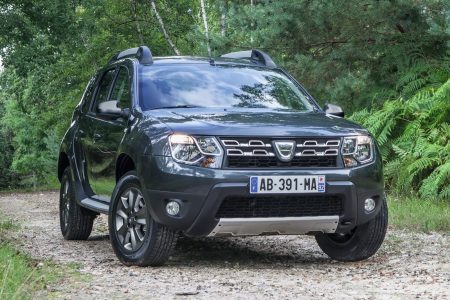 Renault repeating successful idea? Who knows what will happen with production version. For now we can imagine if it comes close to this version, Renault could have the ideal successor to a car which will help them get the 5% market share they look forward to in the next 3 years. Launch for the same, is quite far as we write this, but this is certainly something that we can look forward too.

Bajaj Motorcycles Quality Got Better Since 2010, Here’s how!