Bajaj Motorcycles Quality Got Better Since 2010, Here’s how! 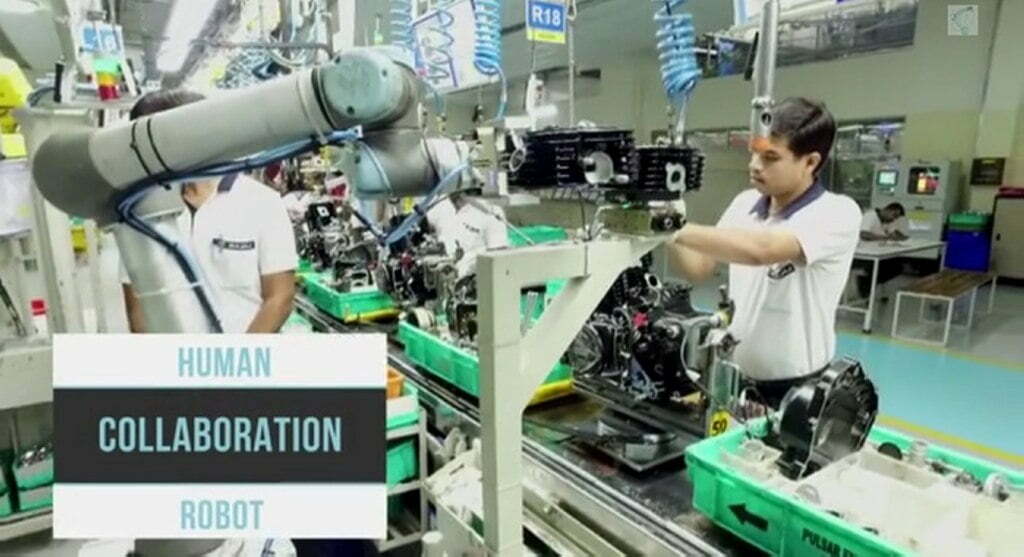 When Bajaj was celebrating its decade in the Indian market in the year 2011 after introducing the classic Pulsar motorcycles into the market 10 years ago, it was also doing something more in the background. The brand was making sure that it is entering an era where quality will be paid for and it would be soon too, a need of the day.

Previously too, Bajaj continuously kept on upgrading motorcycles and introduced more variants when it comes to cubic capacity. 150, 180, 200, 220 and the last was the 135. Today, when it thought it had to go higher up the chain and even where it existed already (200cc) it had to bump technology as well as quality, it was imperative to take such a decision.

Since 2010, Bajaj was in talks with Universal Robots, a company which makes small, compact and light weight arms to help workers on the assembly line. Assembling a motorcycle can be difficult and more so than a car too at every stage. Bajaj is the first company in India to carry out the use of these collaborative robots on the assembly lines. All of this helps workers rather than replacing them, which happens eventually and mostly everywhere. Employees can get a ‘helping hand’ to finish their repetitive task that they have assigned in a much easier fashion.

Bajaj says they have achieved standardization with these robots and despite the labor intensive two-wheeler assembly lines, robotic arms are helping them well. Bajaj chose the company for these robots as they were providing light, efficient, safe and affordable robots for their assembly lines. All of this did not need massive amounts of investments to do so. Universal Robots took the challenge and delivered what the company asked for. The three plants at Waluj, Chakan and Pantnagar have these robots.

All of this helped Bajaj up their quality and precision as assembling, streamlining and automation process became better and quicker. Products were quickly developed as well. Universal Robots, the Denmark based company has finally come to India and launched their operations in October 2015.