Nissan Pulls The Plug On The Datsun Brand In India 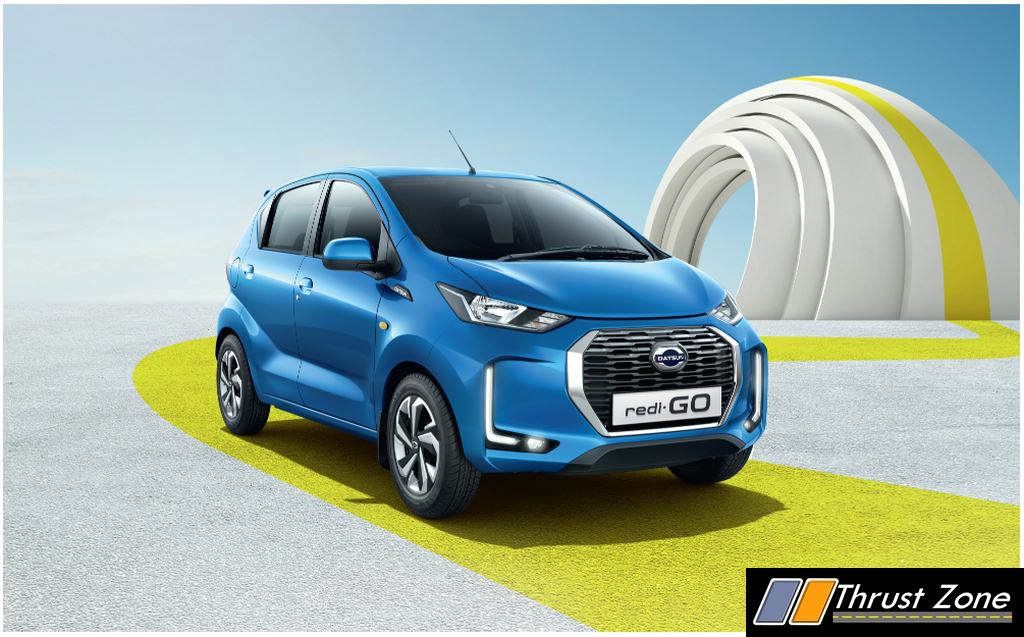 As auto enthusiasts, it’s always depressing to see automotive brands being lost in market fluctuations and larger corporation challenges. However, Nissan’s recent announcement about discontinuing the Datsun brand in India has met with sighs of relief. The once famed Japanese brand known for several performance cars was revived during the last decade as a new budget brand. Sadly, the market, not just India but other global countries too, never warmed up to the new Datsun brand and what it had to offer. While Nissan had globally announced discontinuing the Datsun brand in October 2019, India has been one of the last markets where the plug has been pulled out after nine years. The brand already shut shop in Indonesia and Russia in 2020.

The Datsun brand was revived as a budget offering and that also turned out to be its undoing. The company failed to pick-up from the start with the GO and GO+ showing extensive cost cutting measures. It did see some spark with the redi-GO but the model could never tantalise the market as the brand once hoped. All three models today have been discontinued as production has ceased at the Renault-Nissan Alliance plant in Tamil Nadu.

If you are a Datsun customer, this may not be the best news for you. However, you need not worry about spares, service and support as Nissan India will continue to provide the same to customers. It will also honour warranty and provide spare parts as needed across the country.

IIn its statement, Nissan said, “We can reassure all existing and future Datsun owners that customer satisfaction remains our priority, and we will continue to provide the highest levels of after sales service, parts availability and warranty support from our national dealership network.” 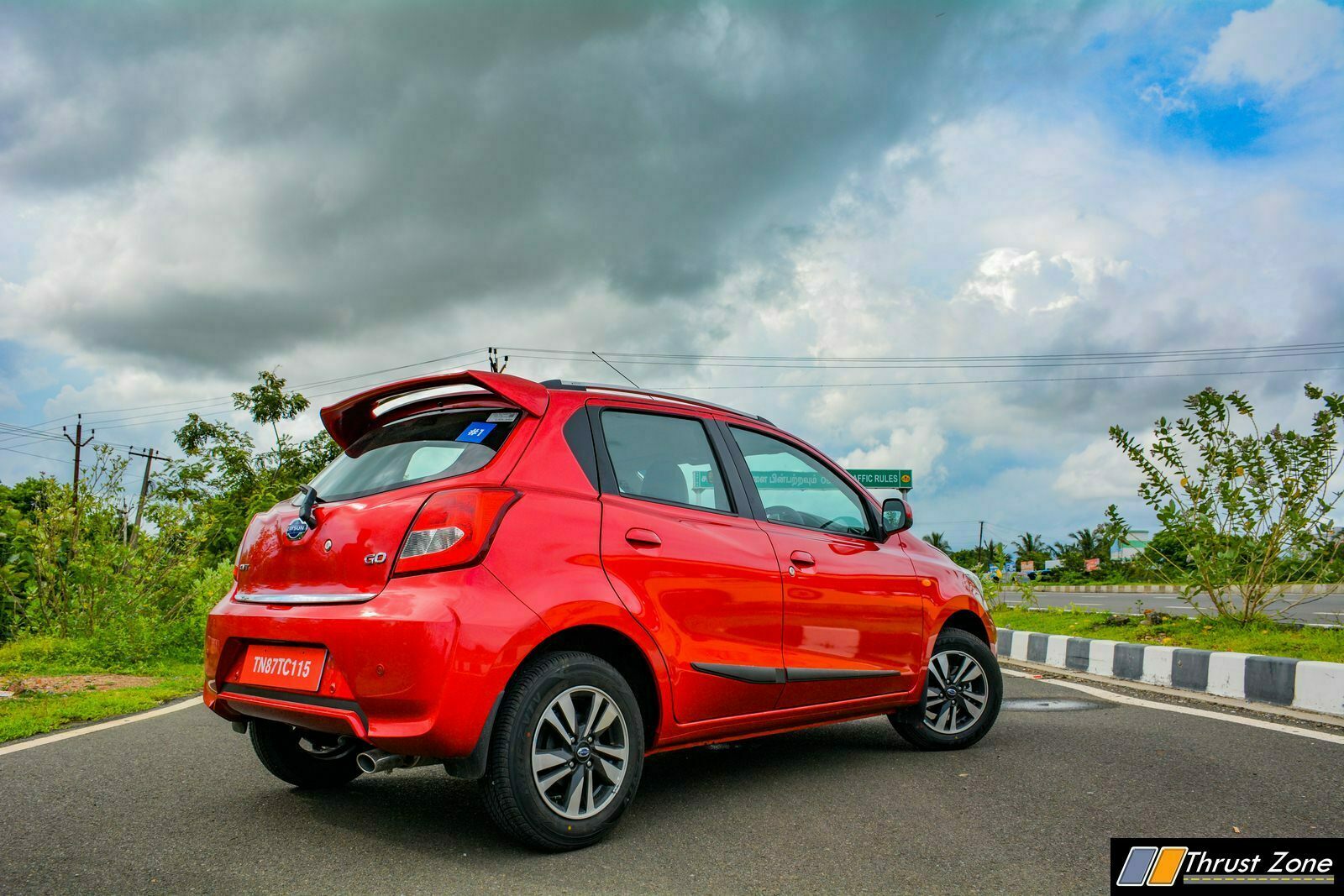 The revival of the Datsun brand was the brainchild of former Nissan boss Carlos Ghosn, who’s currently caught in a tiff with the brand over financial irregularities. It also didn’t help that Datsun’s start was caught in a frenzy with Nissan and it’s sales, service and distribution partner Hover Automotive India were caught in a scuffle of their own. Add to that, the obvious cost-cutting was evident across Datsun cars which made users look the other way. Even the redi-GO, which was based on the massively successful Renault Kwid, could not do a third of the latter’s sales every month. The Datsun GO, GO+ and redi-GO were all upgraded to BS6 emission norms and Datsun even introduced a CVT option on the GO And GO+ to make them more likeable. But the market clearly steered clear. To add to that, Datsun could hardly dent Maruti’s dominance in the entry-level segment, while Tata Motors also caught with the introduction of the Tiago in 2016 that just proved to be a far superior product in comparison. Even the Renault Kwid and the Triber are products that showed more promise and acceptance over the Datsun models. It also didn’t help that the Datsun cars scored zero stars in the Global NCAP crash tests.

What’s interesting to see is that the Nissan Magnite that has been the brand’s turnaround product in India, originally started life as a Datsun offering. Based on the Datsun Go Cross concept, the styling traits of the Datsun brand are evident in the Magnite, particularly with the grille, headlamps and the bumper.

Apart from the models sold in India, Datsun sold the On-DO sedan and the Mi-DO hatchback in Russia. The cars were locally built in Russia, much like India, as well as in Indonesia. The Tamil Nadu plant also exported the Datsun models to South Africa.

This is the end of the line for Datsun in India, a brand we wished we missed. However, it it has to ever make a comeback, we sincerely hope Nissan does it by sticking closer to its true heritage. Until then, Sayonara!

World Ducati Week 2022 Is Back – Free Tickets For Indian Nationals!

EXCLUSIVE! Tata Cars To Get Bigger and Better Touch Screen