No Price Protection For Most Buyers – Kia Carens Price Increased 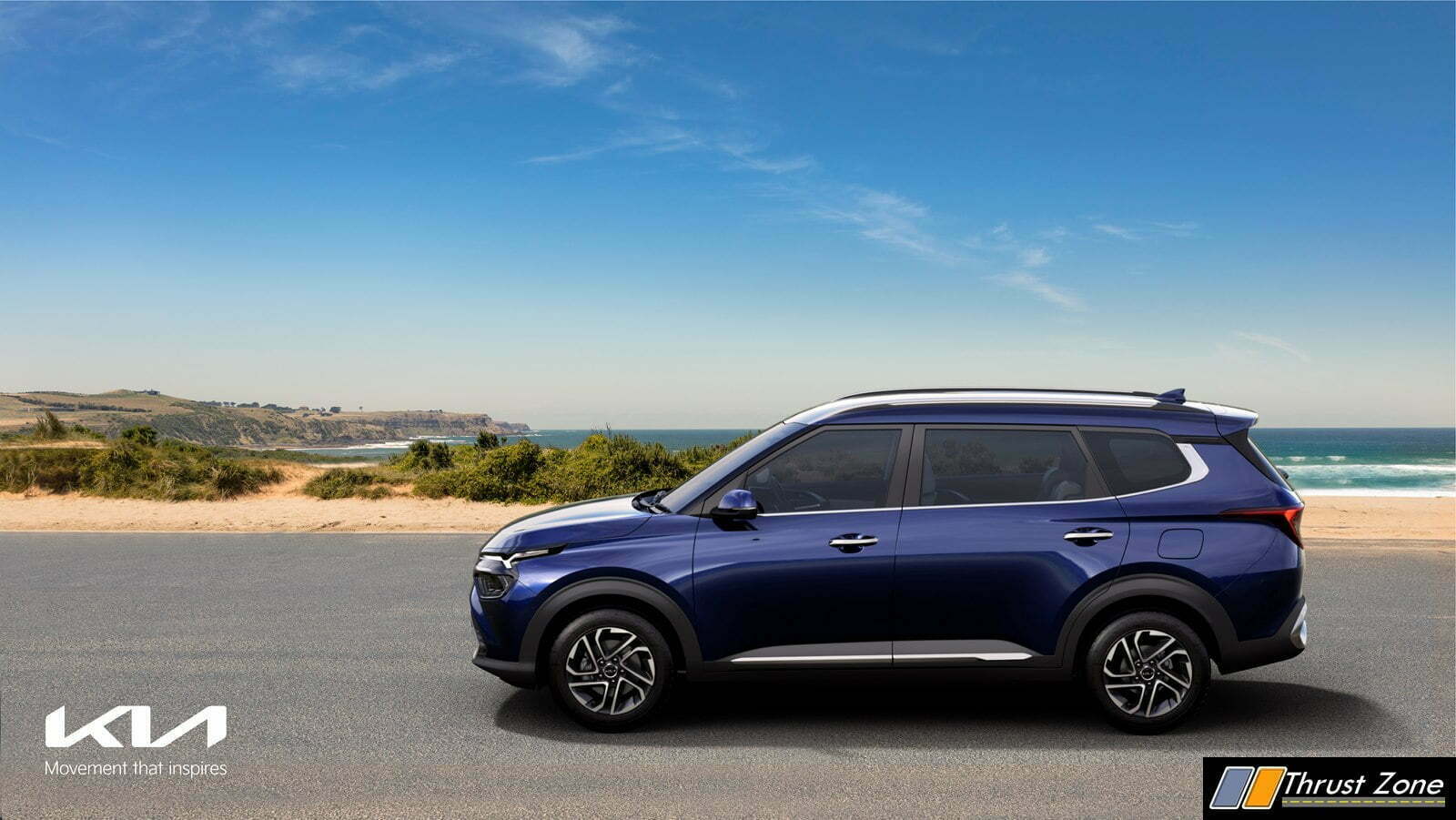 After the same success as the Sonet and Seltos, the Carens came into the Indian market and grabbed a lot of bookings and attention. Launched in February, the Carens price has increased in late March itself ranging from Rs 60,000 to Rs 80,000 in some cities. Now, that is expected from the manufacturer but within 60 days of the launch shows signs of many other things. There is disappointment with the buyers this time around because a major chunk of them are not getting price protection. Booked at the original introductory price, the buyer now has to shell out the aforementioned price increase as his delivery has been delayed. Clearly, not all 50,000 plus customers can get cars delivered at the same time and that is price protection kicks in.

This takes us to the topic of price protection. A topic that has truly never caught the eye much until the matter reaches the courts. Kia Carens seem to be on that path. With several people reporting outright displeasure on social media and telling us about it. The fact that there is no price protection for them feels borderline daylight robbery.

Considering Kia hands are tied because they cannot deliver cars due to global pandemic led troublesome scenarios that made sure that demand and supply are not matching up. Till 2018-19 the demand-supply was the other way around. Now when that happens, you do not expect the manufacturers to take advantage of the situation, but disappointedly, it has. Kia is not the only one that has done this, other manufacturers do too. Royal Enfield customers have recently reported the same displeasure of price protection. An example in the two-wheeler space to give you a better perspective. 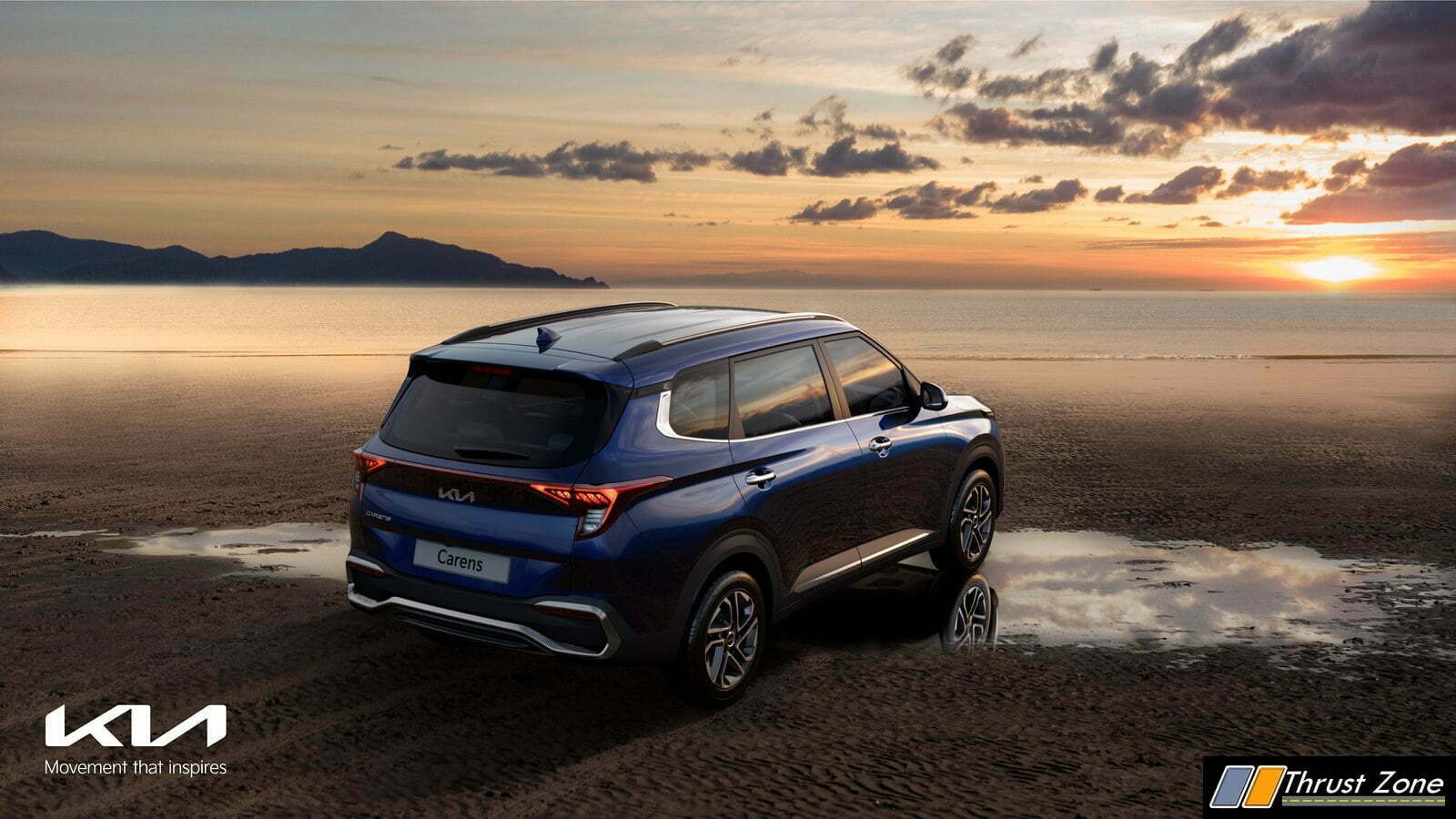 Price protection initiative, now, has to come from the customer when they book the car they should now start getting this in writing. In a similar case, handling charges, which happens at the dealer end needs the same level of commitment from the customer to make sure that does not happen, which is also as unethical as the lack of price protection gurantees. Some manufacturers have offered price protection by making it crystal clear in the very beginning like MG Motor who has always mentioned the number of cars that will get price protection till a specific time period. It is time that the Korean carmaker follows the same.

The Kia Carens come with three engines, such as the 1.4 turbo, the 1.5 diesel and 1.5 petrol. The engines are offered with manual and automatic transmissions mentioned in our launch report seen below. The price increase almost keeps the value intact in our opinion, but it should not take the trust and pleasure away from the car purchase which is of significant importance for customers worldwide over any amount of profit, or does it?

Volkswagen Polo Legend Edition Is Celebrating The Last Of The Hatchback