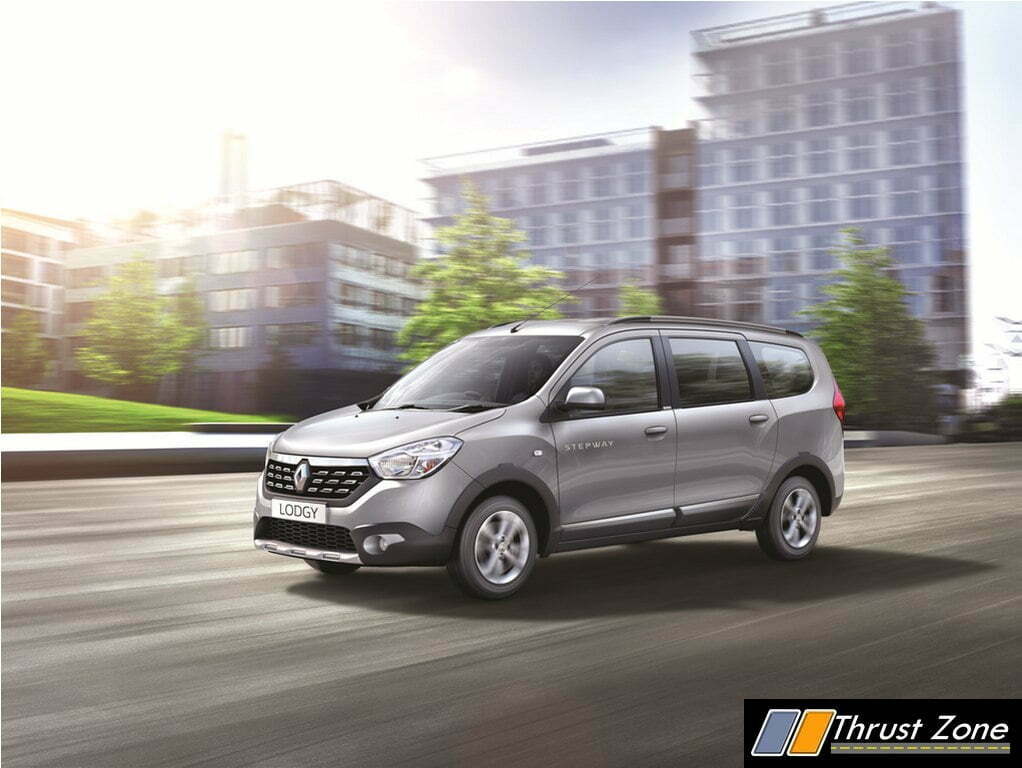 After Maruti-Suzuki, French carmaker Renault has announced that it is going to exit the diesel market as stringent BS-VI emission norms come into effect from the next year. The company will sell only petrol vehicles from 2020 onwards in the Indian market. In addition, the company has announced that its products in the future will be specifically engineered for India.

The chief executive officer and managing director of the company’s operation in India, Venkatraman Mamillapalle announced the decision to phase out diesel vehicles from company’s portfolio and said that now the focus of Renault will only be on the petrol cars. Explaining the logic behind this decision, Mamillapalle revealed that upgrading the diesel cars to BS-VI and subsequent higher emission norms will push the price difference between petrol and diesel cars to around Rs 3 lakh which ultimately make diesel cars untenable for customers. 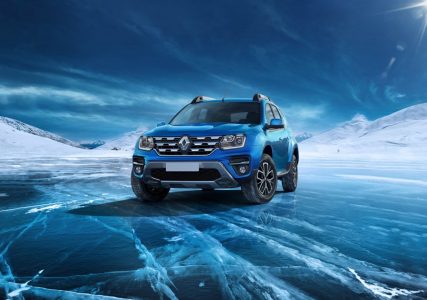 For now, Renault only has one petrol engine in its portfolio but the company going to add two more gasoline engines including a turbocharged one to its kitty in the next 3 years. Mamillapalle was speaking at the launch of Renault Triber, a multi-purpose vehicle that has been developed by Renault’s local team with specific design inputs from its design department in Paris. The company is expected to launch 3 new cars in the Indian market by 2022 and all models will be developed along the same lines as Renault Triber – taking into consideration the expectations of Indian buyers.

Triber is also important in the sense that it marks a departure from the company’s strategy to share the platform with Nissan in order to create a differentiated product. The platform used for the Triber is also going to underpin the next compact SUV offering of Renault that is known by its codename HBC. It is expected to get its market entry in 2020.

The review of the company’s model lineup is also on the cards as Renault will take a call whether to continue with its slow selling Lodgy MPV and Captur SUV.
Mamillapalle also confirmed that the Indian market will get next-generation Duster but same is not true for the Captur. The company will focus its energy to increase its rural presence in the country and has a plan to increase its touch points from existing 350 to 720 in the next 3 years.

Toyota Has Done Something With The 2019 Yaris Petrol Sedan