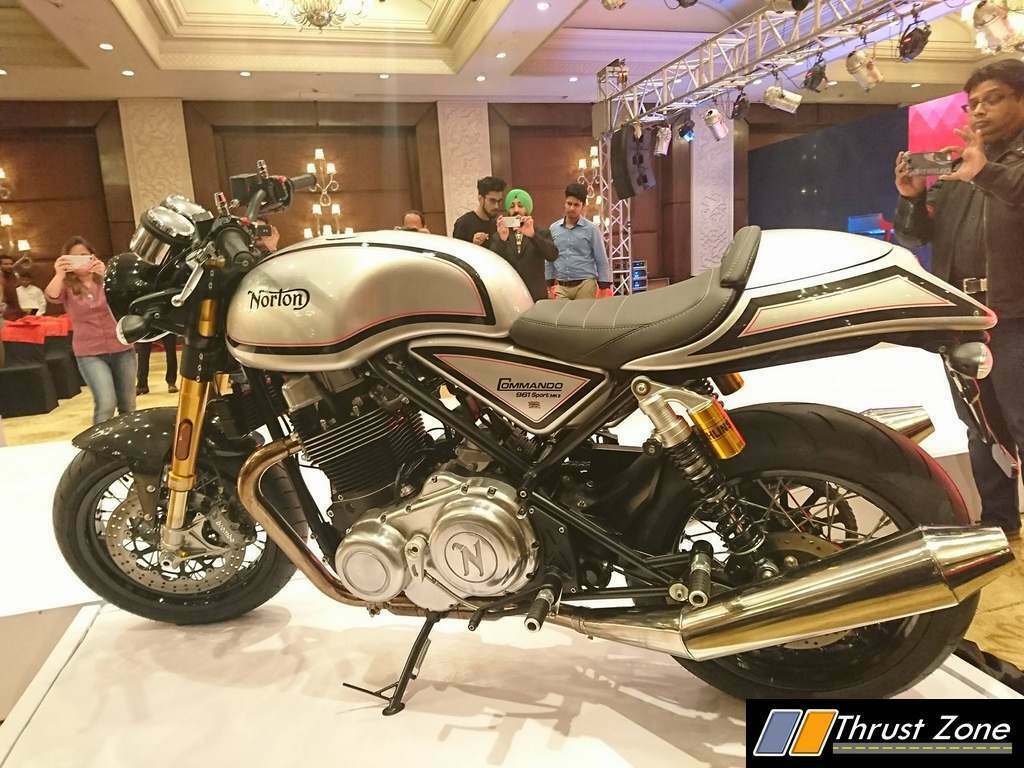 Norton Dominator and Commando Launched in India. The motorcycles are exquisite and expensive!

Motoroyale, Kinetic group’s venture of multi-brand superbikes announced the launch of the limited edition Norton Dominator and Commando, made exclusively for the Indian market. Only 37 of these limited edition models will be available, with just 18 units of the Dominator and 19 units of the Commando. These 37 bikes will have the customer’s name engraved on them as well as a special number allocated to them. The Limited Edition bikes will be available only through Motoroyale and nowhere else in the world.

The Norton Dominator limited edition comes with an aluminium tank with a hand painted British flag on the rear seat cowl. It is a twin cylinder superbike with an engine volume of 961 cc, a maximum torque of 67 Nm at 6500 rpm and power of 70.94 BHP @ 7500 rpm. The Dominator comes with a price tag of INR 23,70,000/-.

The Norton Commando limited edition comes with an all-black finish, and has the Union Jack hand painted on the tank by the talented artists at Norton. The Norton Commando is a twin cylinder motorbike, with an engine volume of 961 cc, a maximum torque of 67 Nm at 6500 Rpm and power of 70.94PS @ 7500 rpm. These will be retailed for INR 20,99,000/-.

Every Norton bike is painstakingly handcrafted instead of being churned out of factories, and hence commands great respect in the motorcycle industry. This is the last opportunity for the admirers of Norton Motorcycles to own an all British hand built Norton. The limited edition Nortons are made on order only and will be delivered to the customers 60 days after they place an order. 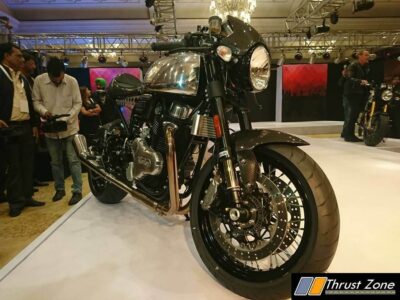 Motoroyale has recently launched new multi-brand dealerships, the first of their kind in Thane – Mumbai, Hyderabad and Chennai. This will be followed by the Bangalore, Cochin & Delhi showroom launches. Motoroyale is also looking for the right dealership applicants and plans to open another six in the coming year in cities like Pune, Indore, Chandigarh, Ahmedabad, Jaipur, Kolkata and some other important markets.

Jawa Perak Jawa 42 and Jawa 300 Launched in India – Know All The Details!