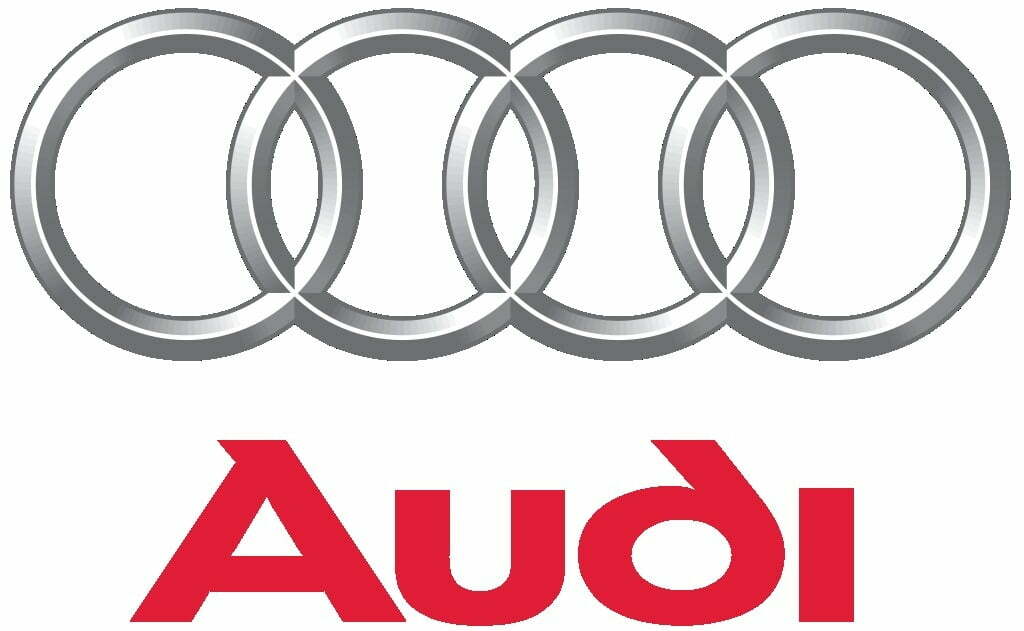 Audi Has A Cheating Software in Gearbox which has been discovered by CARB guys in USA. TrannyGate in the making?

A German weekly newspaper named as ‘Bild am Sonntag’ has just released a report that says that the California Air Resources Board (CARB) discovered something that is sending all of us into a shock. Almost four months ago a special software in one of Audi’s automatic gearboxes was seen helping in cheating for emissions. Audi Has A Cheating Software in Gearbox specially developed to artificially lower emissions while in a test rig. The report says that the software in question is ‘Different’ than the one that led to the Dieselgate. This software, and this is the big ‘deal’ here, that this was not used not only just TDI-powered cars, but also in cars that come with petrol equipped cars from the Audi stable. 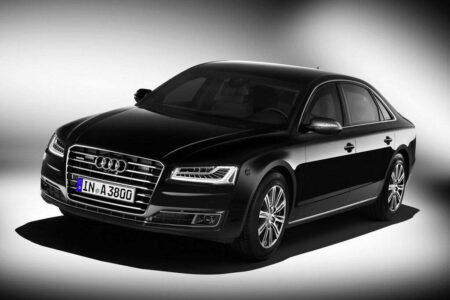 Bild am Sonntag now mentions that Audi stopped using the gearbox cheat software back in May this year. Just right before CARB discovered the trick in an older model few days back. The report mentions several hundred thousand cars fitted with the gearbox codenamed as AL 551. These gearboxes that the cars have been equipped have the special software. Model list for starters includes cars and SUV’s such as the Q5, A6, and A8. CARB hasn’t filled anything for now, but if it does, this could seriously every single person in the world looks forwards towards the car industry and the massive group, Volkswagen.