Ola Electric Reveals Upcoming e-Scooter Ahead Of Launch This Year 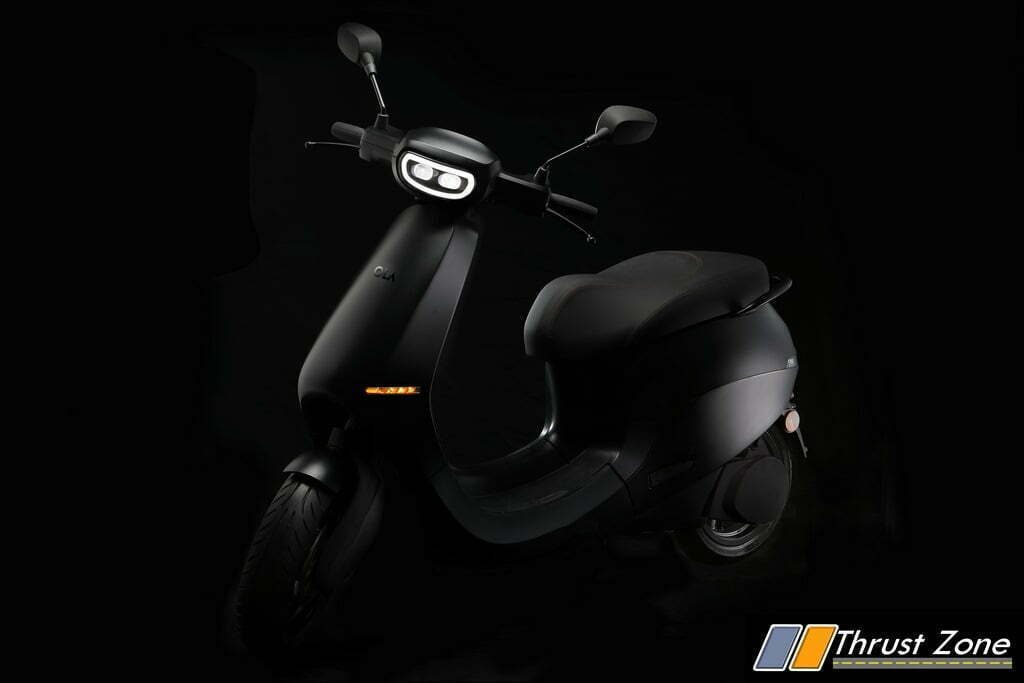 Ola Electric has provided the first real glimpse at the brand’s upcoming electric scooter. The upcoming model will be built in India at the brand’s mega-factory in Tamil Nadu that is currently under construction. Traditionally an app-based cab aggregator, Ola ventured in the electric two-wheeler segment with the acquisition of Etergo scooters from Netherlands. The upcoming Ola scooter has been developed by that company and was originally called the Appscooter. Ola is yet to reveal the name of the upcoming model.

The images do give a detailed look at the upcoming model. The design and styling remains the same as the Etergo scooter. This includes the bug-like headlamp with twin-pod LED along with LED DRLs. It also gets a curvy design theme along with LED taillights and indicators. The model rides on alloy wheels with disc brakes on either side. While Ola has not revealed the technical specifications yet, the model is likely to get telescopic front forks and a single-shock at the rear.

The upcoming Ola scooter will also use a PMS electric motor. Power figures have not been disclosed, nor is the range. Speculations suggest that the model could offer a range of about 100km on a single charge, identical to its competitors – Bajaj Chetak, Ather 450X, TVS iQube among a host of other offerings. Also expect to see a digital console with cloud connectivity. Ola has confirmed that the scooter will get a swappable battery pack. 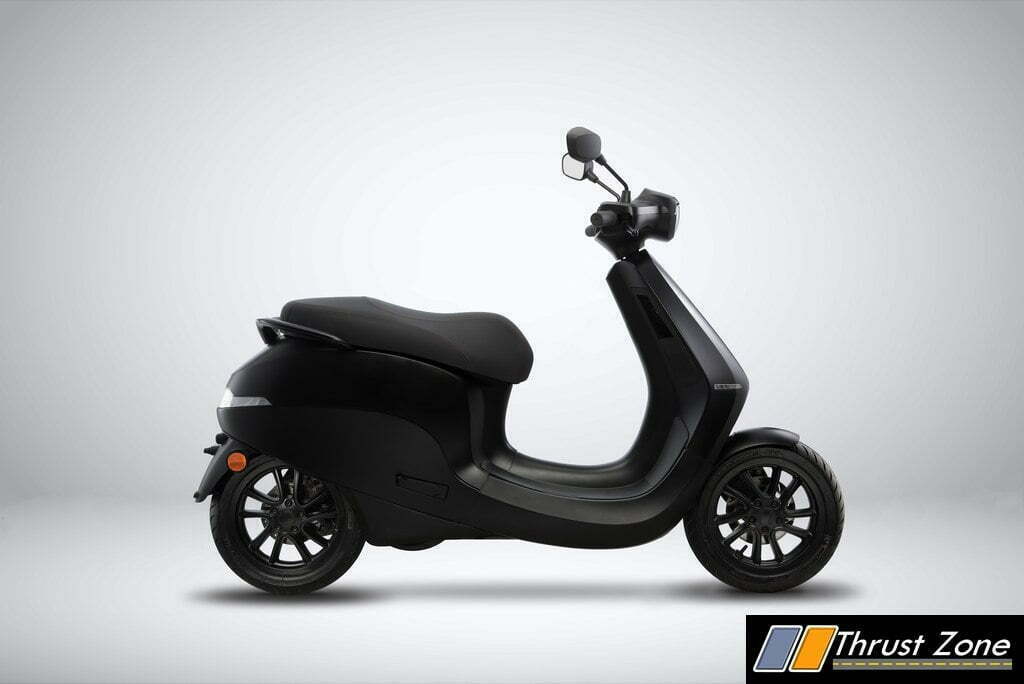 The new Ola electric scooter is expected to be competitively priced, given the high economies of scale the manufacturer is trying to achieve. The company’s new facility is being built in Tamil Nadu with an investment of Rs. 2400 crore. The plant will be built under Industry 4.0 standards and see a healthy percentage of automation. The facility will be the global production hub for Ola scooters and capable of producing two million scooters annually by 2022. The factory is expected to generate up to 10,000 jobs and will be the world’s largest two-wheeler manufacturing plant.

Apart from India, the new Ola scooter will be sold in a number of markets globally including Europe, Australia, New Zealand and ASEAN countries. The company also says that its 500-acre facility will include a 100-acre forest and will have a sustainable production cycle with one scooter rolling out every 2 seconds. Ola aims to go carbon negative with its new facility.