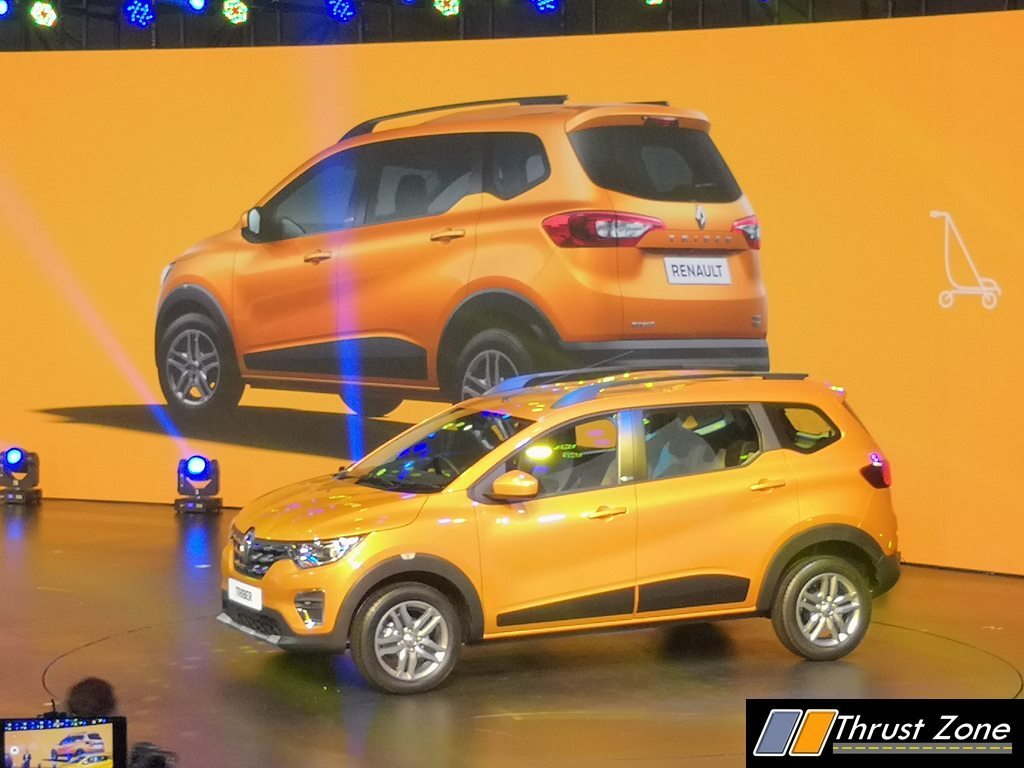 The Renault Triber arrived in 2019 and has been quite the hit for the French automaker. It is cleverly packaged and attractively priced, which makes it quite the model for the money. However, for those wanting more power from the Triber, Renault India did hear you out and was planning to plonk the new Kiger’s 1.0-litre turbocharged petrol engine on the MPV. However, it now seems this upcoming variant won’t be hitting the market anytime soon.

As per a recent report, Renault India has pushed the launch of the Triber 1.0-litre turbo to sometime in 2022. The variant will now be introduced as part of the mid-life update for the model. Expect to see styling revisions and feature additions on the 2022 Triber, which should bring more value when the prices are inevitably increased.

The engine in question is the familiar 999 cc HRA0 three-cylinder, turbocharged petrol engine that powers the Nissan Magnite and the Renault Kiger under the Renault-Nissan alliance. The engine is locally-produced at the alliance factory in Oragadam, Tamil Nadu and has already been impressive on the sub 4-metre SUVs. In fact, all three models are based on the CMF-A+ platform and roll out from the same assembly line as well. So, there’s no reason why plonking this engine on the Triber wouldn’t make sense.

The 1.0-litre unit develops 100PS and 160Nm of peak torque, and is paired with 5-speed manual and CVT options on the Magnite and Kiger. In comparison, the existing 1.0-litre three-cylinder naturally-aspirated petrol develops 72PS and 96Nm, while paired to a 5-speed manual and AMT unit. Expect the manual and possibly CVT unit to be offered on the Triber too. Apart from the engine, the Triber turbo petrol could also borrow the LED lighting, 16-inch alloy wheels, wireless Apple CarPlay and Android Auto, wireless phone charger, and more such features. 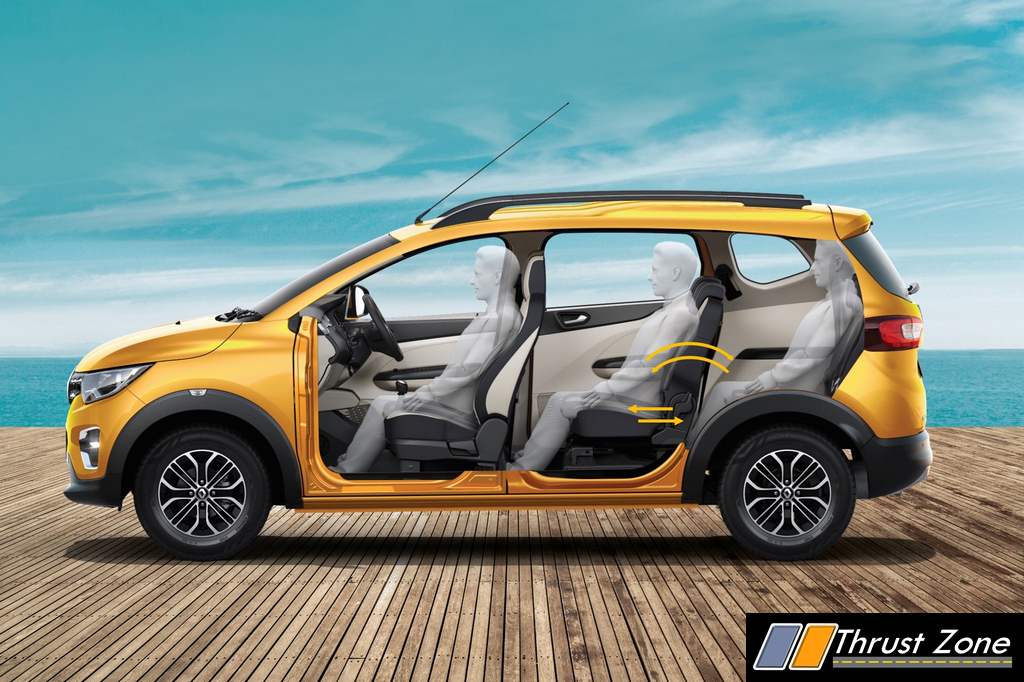 That said, the Renault Triber turbo petrol could see a significant price hike as a result. The range currently starts at Rs. 5.20 lakh, and goes up to Rs. 7.50 (ex-showroom, Delhi), which is extremely aggressive pricing. The turbocharged versions could be pricier by Rs. 1-1.5 lakh, depending on the variant, but if Renault manages to retain the competitive edge, it’ll still be great value. There’s no word on the launch timeline yet, but the model could arrive by the first half of next year, or Renault could save the updated version for the car’s third anniversary in August 2022.