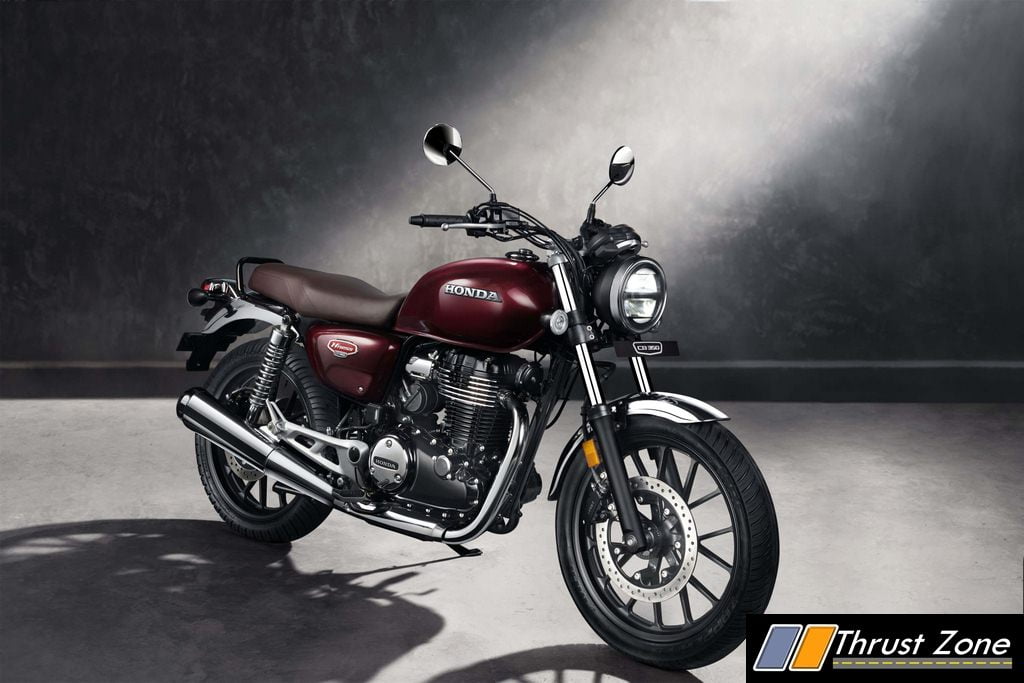 Honda Motorcycle and Scooter India (HMSI) has recalled the recently launched H’ness CB350 across the country. The voluntary recall has been announced pertaining to a faulty part in the transmission assembly and is specific to the models that were produced between November 25 – December 12, 2020. The manufacturer has not revealed the total number of motorcycles affected by the recall.

Honda said that it has identified a different material grade usage in countershaft fourth gear of the transmission, which may lead to a defect upon extensive usage of the motorcycle. Customers affected by the recall will be notified via call/e-mail/SMS for the inspection of their vehicle.

The recall campaign will begin from March 23, 2021, as a precautionary measure to replace the faulty component free of cost. This will be applicable across affected motorcycles irrespective of the warranty status, said the company. So far, Honda 2Wheelers India has reported no cases of any failure or injuries. 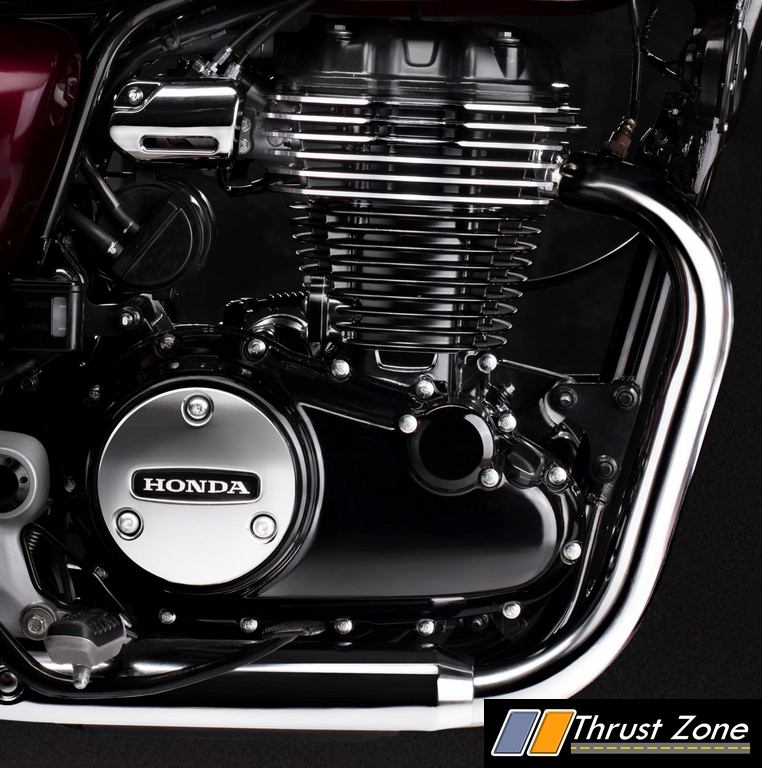 The Honda H’ness CB350 is a completely India developed offering and the brand’s first attempt at building a modern-classic for the market here. The bike has received a strong response despite being sold through the premium Honda BigWing dealerships pan India. The company is rapidly expanding its BigWing network to address more demand for the CB350. The motorcycle primarily competes against the Royal Enfield Meteor 350 and the Benelli Imperiale 400 in the segment. Prices for the CB350 begin from Rs. 1.92 lakh (ex-showroom, Delhi).