Ola Electric, India’s largest EV manufacturer has surpassed INR 500 crore revenue in its first two months of FY 22-23, and is on track to surpass USD 1 billion run rate by end of this year.

Ola’s rise to the top of the chart has been achieved on the back of strong consumer demand, scaling manufacturing and steady go to market, which has allowed the Bengaluru headquartered firm to deliver to over 50,000 customers across different parts of the country. Ola currently commands a 50% revenue share of the entire EV 2W segment. Selling direct to customer Ola has been able to take the EV revolution to all corners of India, making it the first ever EV scooter to be amongst India’s top 10 selling scooters.

Company Spokesperson said, “As customers’ confidence in EV continues to grow, the future forecast looks even stronger for Ola Electric. We have also been able to streamline our manufacturing capacity at the Ola Futurefactory, Krishnagiri to 1000 units per day. We have a strong order pipeline and will be ramping up further.” 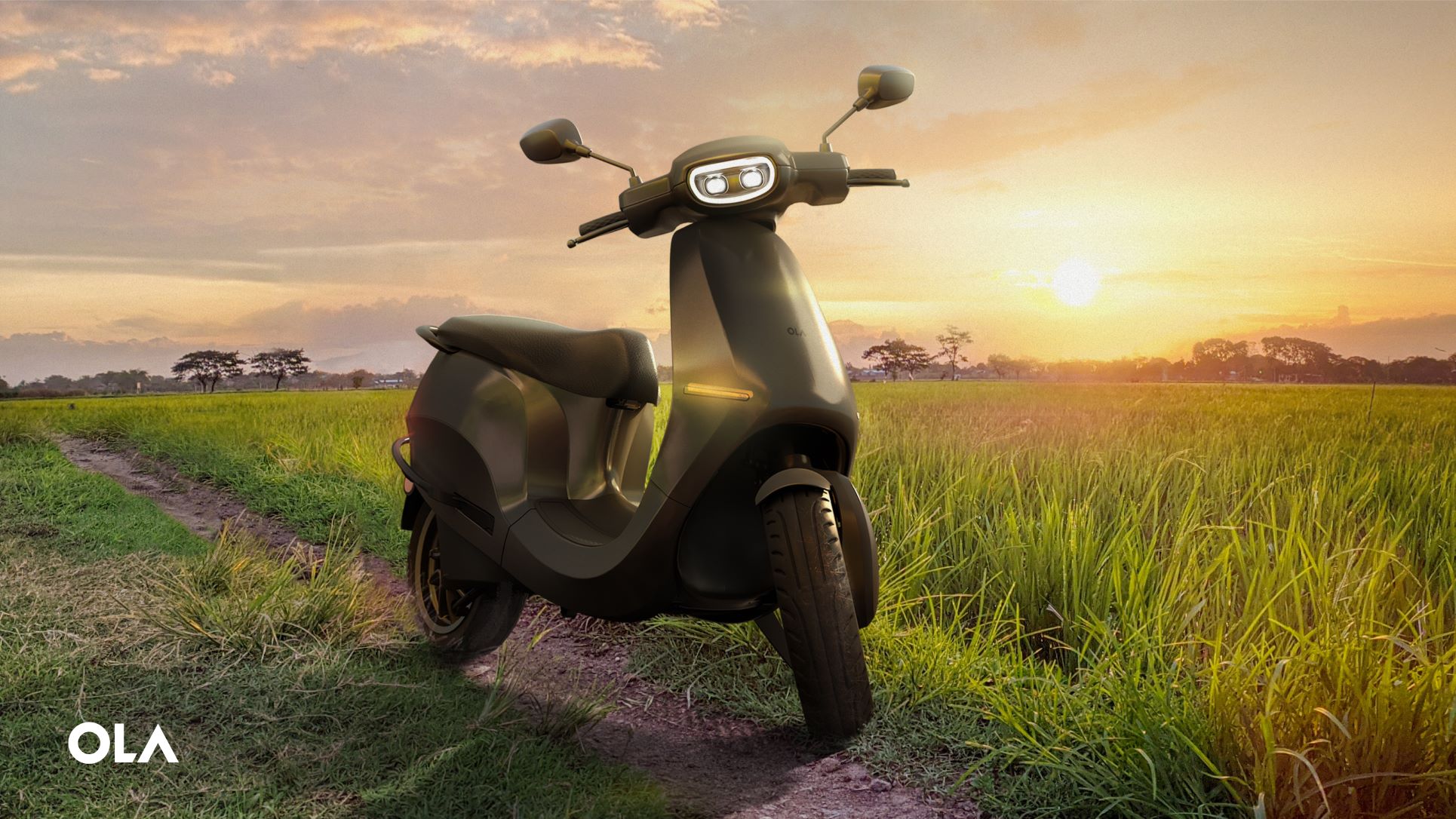 Ola has already announced its plans to launch its second EV scooter aimed at the mass-market, and is on schedule to introduce the new model before the end of this year. Last week, Ola rolled out its much-awaited MoveOS 2 for all its customers at the Ola Futurefactory. With this, over 50,000 Ola S1 Pro customers across the country will get an over-the-air (OTA) update making their scooter the most advanced and feature-rich 2W in the country.