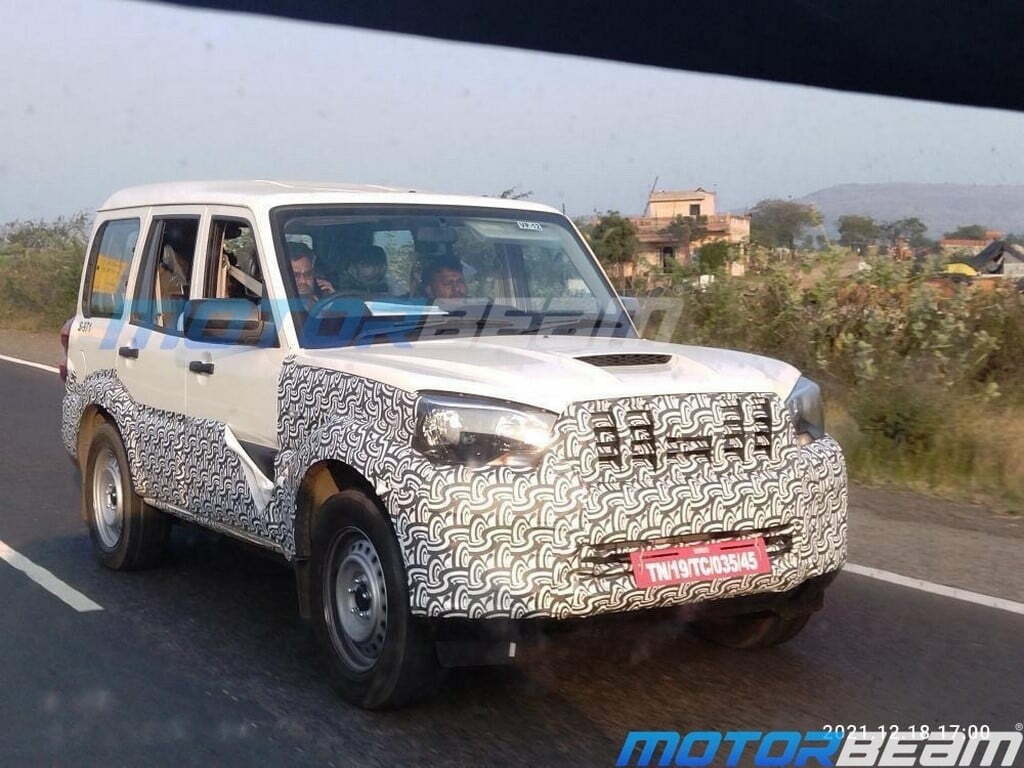 The range-topping variant of Mahindra Scorpio S11 has been recently spotted with camouflage. The lower half of the SUV’s body was disguised and this particular move could be considered as a stop-gap measure to push the launch date of the new-generation Scorpio further in the future.

Mahindra has been testing the next generation Scorpio for quite a long time now but amidst the shortage of semiconductors, the launch seems to have been pushed back. It would be very hard for the organization to launch the new model as existing production is facing a crunch of chips. Hence, this update of Scorpio can really prove helpful for the company to keep the interest of the customers intact in the SUV.

The introduction of the updated version can certainly ease the pressure on the company and this might perhaps be the reason why the company is interested in updating the entire lineup of the Scorpio including its base model which has also been spotted in a camouflaged manner. As the new model of the Scorpio will come equipped with more features that means there will be more requirements for the semiconductor chips to make all these functions work properly. 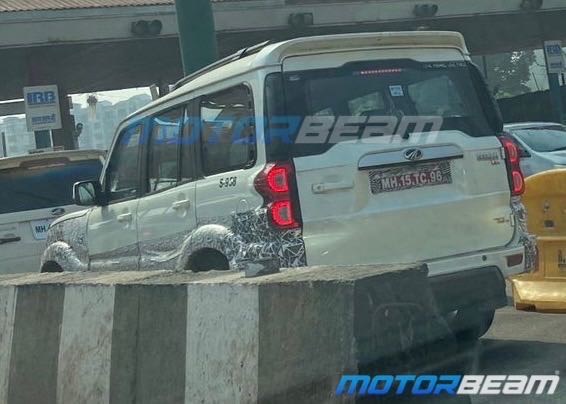 The pricing is also going to be very important, especially from the perspective of not landing into a situation where models of the companies start cannibalizing sales of one another. Even if Mahindra decides to sell this existing model alongside the new generation Scorpio, they must rationalize the price of the existing model.

This is primarily because the new Scorpio will be positioned close to XUV 7OO which starts at a price tag of Rs 12.50 lakh (ex-showroom) and that means the current generation will have to offer itself at a substantially lower price. In sum, Mahindra has to be very careful about the pricing part because closely matched prices of XUV7OO, Scorpio, and Thar can lead to cannibalization and do damage to the overall sales of the organization.