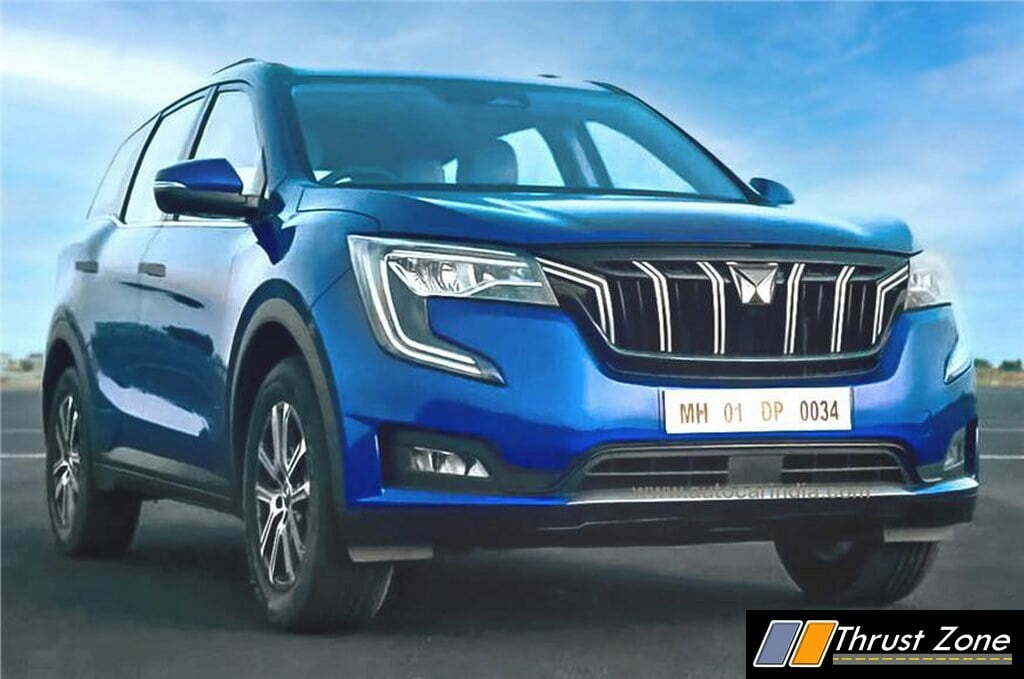 Mahindra has received an unprecedented response for its XUV7OO with the SUV garnering over 75,000 bookings in a matter of just two days. The SUV which is offered in both 5-seater and 7-seater configurations today commands a waiting time of up to 5 months on select models, a testimony of its popularity among the masses.

Now according to the latest reports, a 6-seat version of XUV7OO is rumored to get ready for the launch in the Indian market. The variant will feature captain seats in the middle row and according to the image doing rounds on the internet, the middle bench features independent armrests for occupants.

Mahindra is expected to offer this new variant with a one-touch tumble seat option which will provide easy access to occupants to the third row. The seats also feature adjustable headrests, which in any case, should be offered on the SUV of this range. 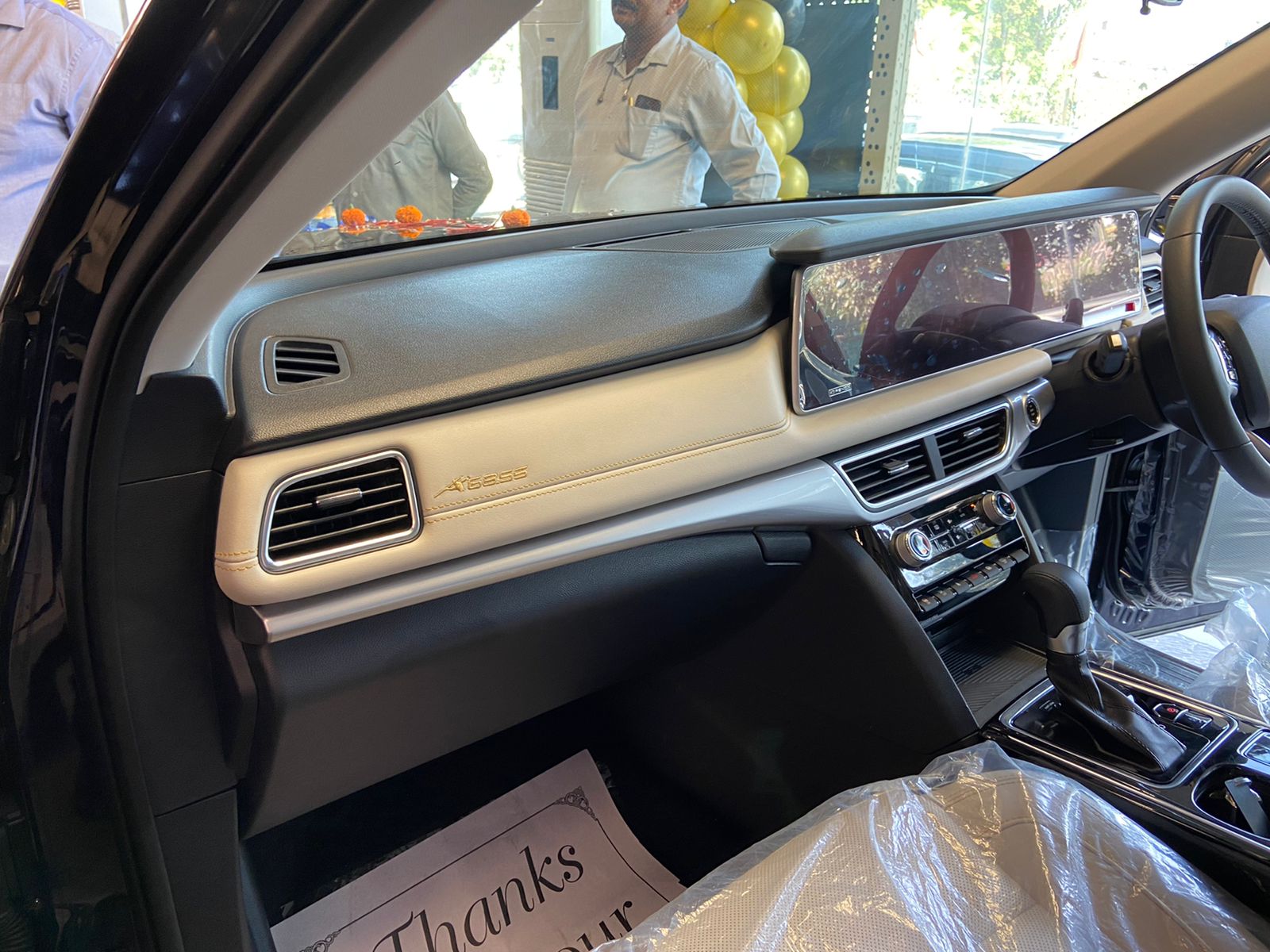