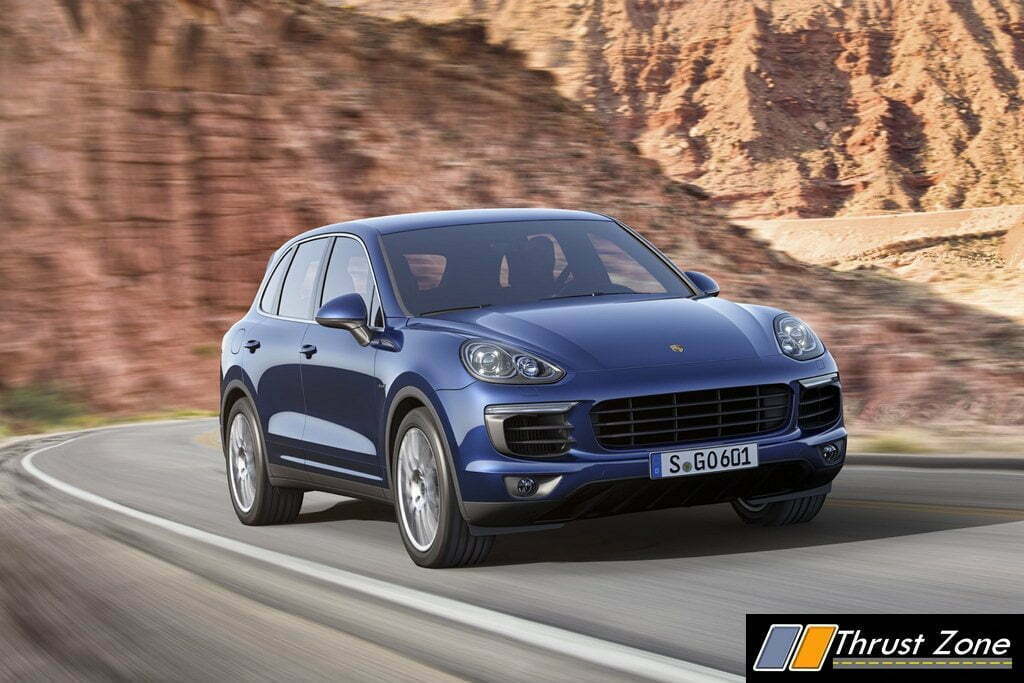 Porsche Cayenne Diesel exceeds pollution norms by a subte margin, but the Stuttgart based manufacturer denies it

Porsche, a German sports car maker company and a subsidiary of the Volkswagen group, famous for cars like 911 and Boxster, has launched the Cayenne SUV in 2002, which was a huge hit. The company has also launched the Diesel version of the car in 2009 and has two engine options, a 2.0L turbocharged 4-cylinder engine or a 3.0L supercharged V6 engine.

Porsche has replied to these results and said that they are not comprehensible. They also said that the emissions depend upon several conditions such as engine load, speed and temperature. 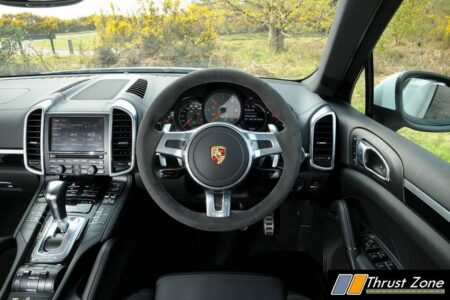 Nowadays, the emissions are thoroughly checked for the diesel vehicles because of what Volkswagen has done in 2015, fixing a software in up to 11 million cars to cheat the emission tests. The company was sentenced in April after they have been found guilty in the emission scandal.

VW has also agreed to spend $25 billion in the US to buy back about 500,000 polluting vehicles, which were mainly VW Golf and the SUV’s. Subsidiaries of VW, Audi and Skoda are also under the investigation of TUV for the emission norms

This will have a huge impact on the sales of the sports SUV, as the Cayenne is the best-selling Luxury SUV in the segment. We hope that Porsche does take care of all these problems in the next update.