Prices For ZX-10R and ZX-10RR in India Just Went Down, Dramatically! 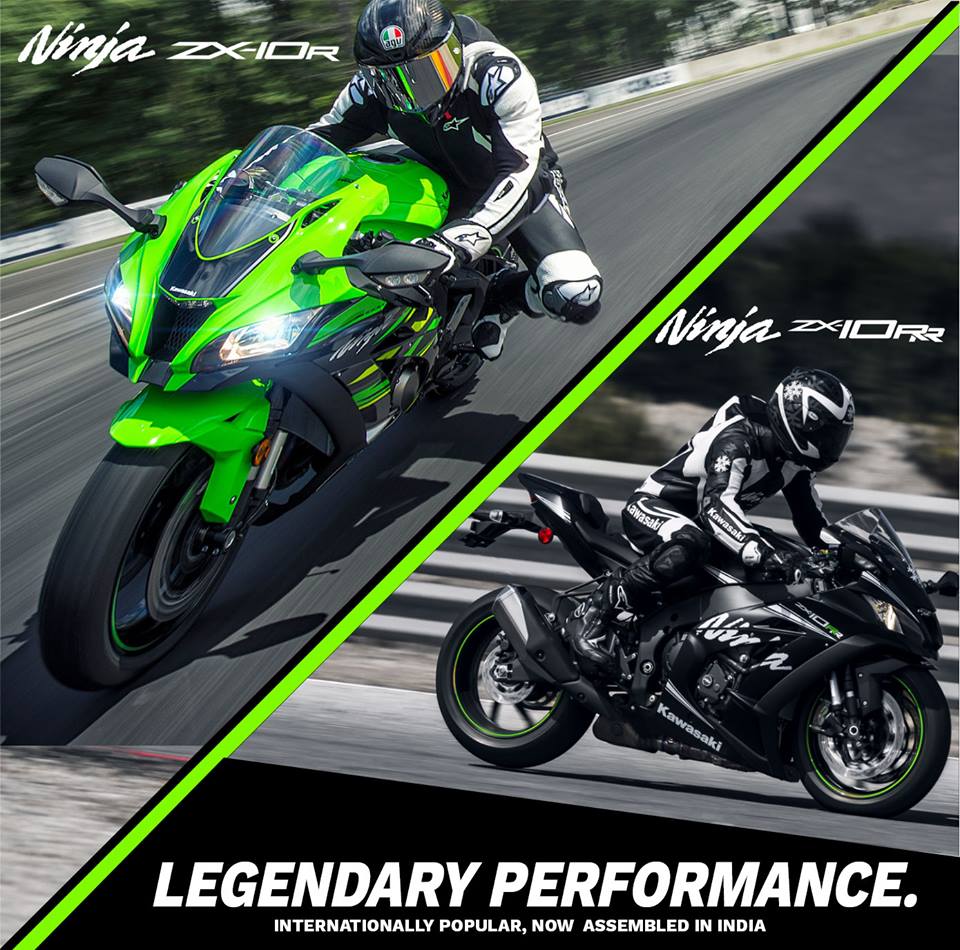 Prices For ZX-10R and ZX-10RR from Kawasaki see a massive price drop of Rs. 6-8 Lakhs respectively. Kawasaki says they want to be pioneers, forever, with this move! 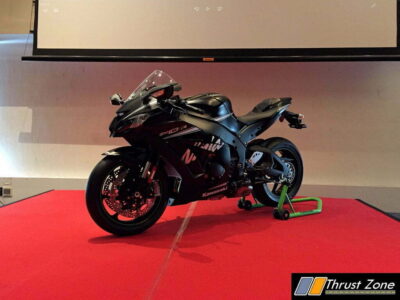 The new Ninja ZX-10R and new Ninja ZX-10RR, produced with unique Japanese engineering and technologies have features like Kawasaki Quick Shifter, Kawasaki Launch Control Mode, Kawasaki Engine Brake Control, ABS etc. Further states Mr. Yamashita” A decision of local assembly of these two high performing motorcycles, which are also sold in Europe, USA Japan etc., was taken more from future perspective than only from a price perspective. India Kawasaki has a vision for the Indian market and steps like these will pave the path to achieve its goals. Besides, it will also help to increase craze and enthusiasm for these two legendary performers in this country.” 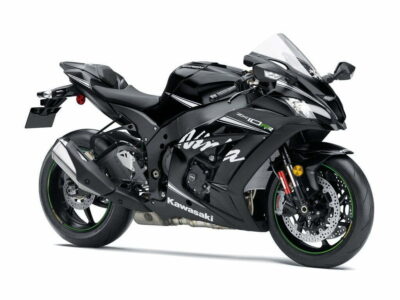