Pulsar VS400 Caught Testing on Video, R15 Fails To Catch up 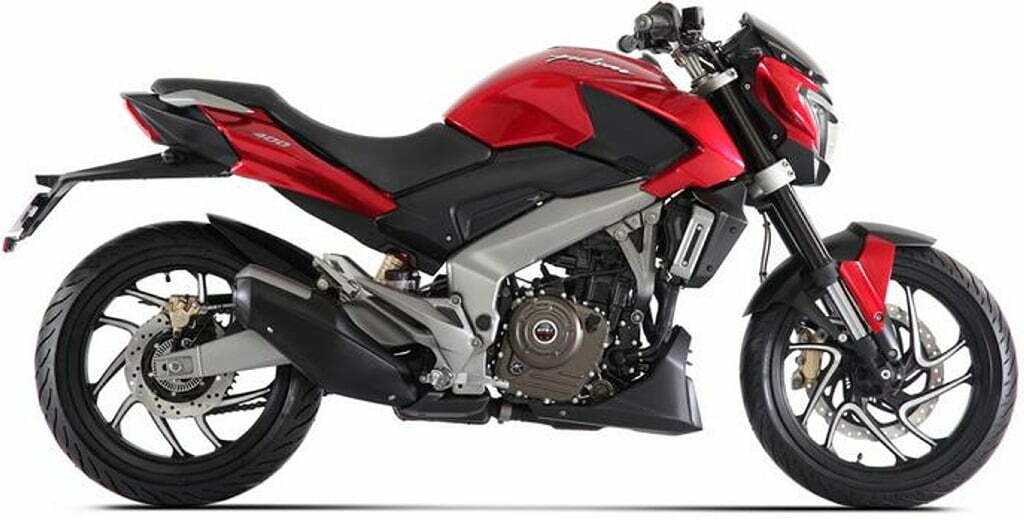 Pulsar VS400 Caught Testing on Video suggests, that the motorcycle has a lot of grunt to keep away from rivals and looks quite comfortable

There is no denying that Bajaj had a great 2015 and is set to do the same with the year 2016. The motorcycle maker is quite an eye candy for enthusiast as it churns out performance motorcycles at value for money prices. It wasn’t successful with commuter bikes for the same reason. Today, however, Bajaj has healthy share in all markets and wants to take the very next step. The manufacturer wants to get into the 400cc category by offering a one of a kind motorcycle in the space while using the platform from its Foreign friend, KTM.

Bajaj Pulsar VS400 is one such name which was first showcased at the Auto Expo 2014 and today it is finally on the verge of being launched very soon. Last stage testing is on its way and it has been caught in images and today is the turn of a rather interesting and finicky video. A rider on the R15 is on joy ride when suddenly spots a motorcycle which cannot recognize, after coming near to it, while redlining is loud exhaust equipped R15 he realizes that it is the upcoming Pulsar VS400.

He starts to get more glimpse of it and then the VS400 start accelerating and the R15 starts to catch up where it fails to do so. What can be seen in this video is how comfortable riding position of the VS400 (On paper *ahem* Video) that is. Also it has enough grunt without making much noise, vanishes into the horizon. VS400 as we know is expected to have the same Duke 390cc engine but modified heavily on the top part, just like 200 series of motorcycles from Bajaj on the Pulsar. Prices are expect to be around and under the Rs 2.0 lakh on-road in Pune/Mumbai which makes it quite a deal for touring enthusiast.