Quick Take: What Could Be Tata’s Turbo Petrol Outlook For The Future

Turbo petrol engines, they are everywhere. Even homegrown manufacturer, the conservative and shy one’s are developing them. Tata and in fact Mahindra now take huge pride in their new petrol motors as they are good and we can vouch for their word after spending time with it. The newspaper critics continue to judge them as if they are just unable to churn out the good stuff. Talking about Tata’s Turbo petrol motor, they have been good, not great though when it comes to refinement, efficiency and performance.

The engine is never the problem. The higher kerb weight of Indian cars bogs down the numbers a bit. The feel, it could have been better as well. However, they are still livable with on a daily basis instead of just being used just for weekend drives like a sports car for sure. Tata’s turbo petrol motor has shown promise with class-leading numbers and now is set to take it throughout the range. The Tiago, Tigor and Altroz and even Harrier are in talks of getting a turbo petrol motor. Harrier aside, the hatchbacks are going to get the turbo petrol motor from the Tata Nexon and they are going to be much better than the one in the Nexon is what rumours suggest. 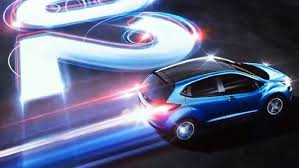 What technical changes we expect is the bigger question and the reason we are penning this down. What is confirmed is that the Altroz iTurbo will get a 110 PS and 140 Nm of torque engine mated to a 5-speed gearbox. Dual-clutch gearbox won’t make it at launch which we confirmed months through our sources and now that is turning out to be true. We think the Altroz DCT version will get the full fat 120 PS and 170 Nm of torque. Why? Because talks of Nexon getting a DCT on the turbo petrol is on the cards and the AMT could be shown the bin or kept to achieve a lower price tag for an automatic variant. 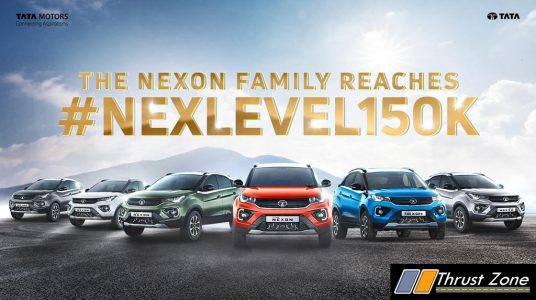 Tata won’t tune the same engine in thrice and give the other two hatchbacks even less power and torque than the 110 PS and 140 Nm of torque. The whole idea of more power and subsequently followed by more equipment in a new top-end variant will not work the way the customers would like it and then there would be a lukewarm response to the whole idea.

Talking about the Harrier and upcoming Safari (Not my president *ahem* Safari). There is only speculation that it could get 1.5/1.6 petrol motor with over 150 PS of power and torque should be around 300 Nm. It will be exciting to see if Tata develops this engine or sources it out. Heck, we won’t be surprised if we get a JLR petrol motor but that will not make sense because JLR is on its way to get engines from a different source in the future. If Tata pulls out a trick where it borrowed a platform which JLR upgraded to a higher standard, it could actually borrow an Ingenium engine. Who knows! Whatever turns out to be, Tata is going all out against its rivals which are all petrol focused. 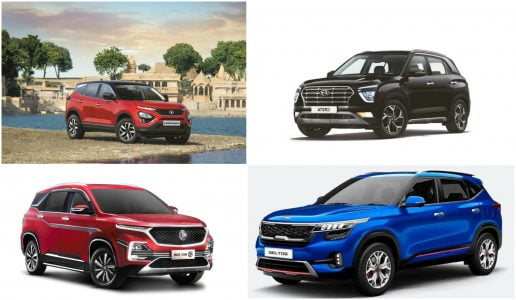 Examples from the VW group, Korean brothers, Jeep Compass, which also has a petrol motor, but it isn’t even remotely exciting. Hyundai Tucson petrol motor is still naturally aspirated motor and the MG Hector petrol DCT gearbox is also nothing to write about. The big fight is going to be the Mahindra XUV 500 which has a stellar 2.0 litre petrol motor that we experienced in the new Thar. Talks of more monocoque SUV’s is also in works from Tata Motor and they are likely to get turbo petrol motors too. Let’s wait another day to discuss more turbo petrol motors!