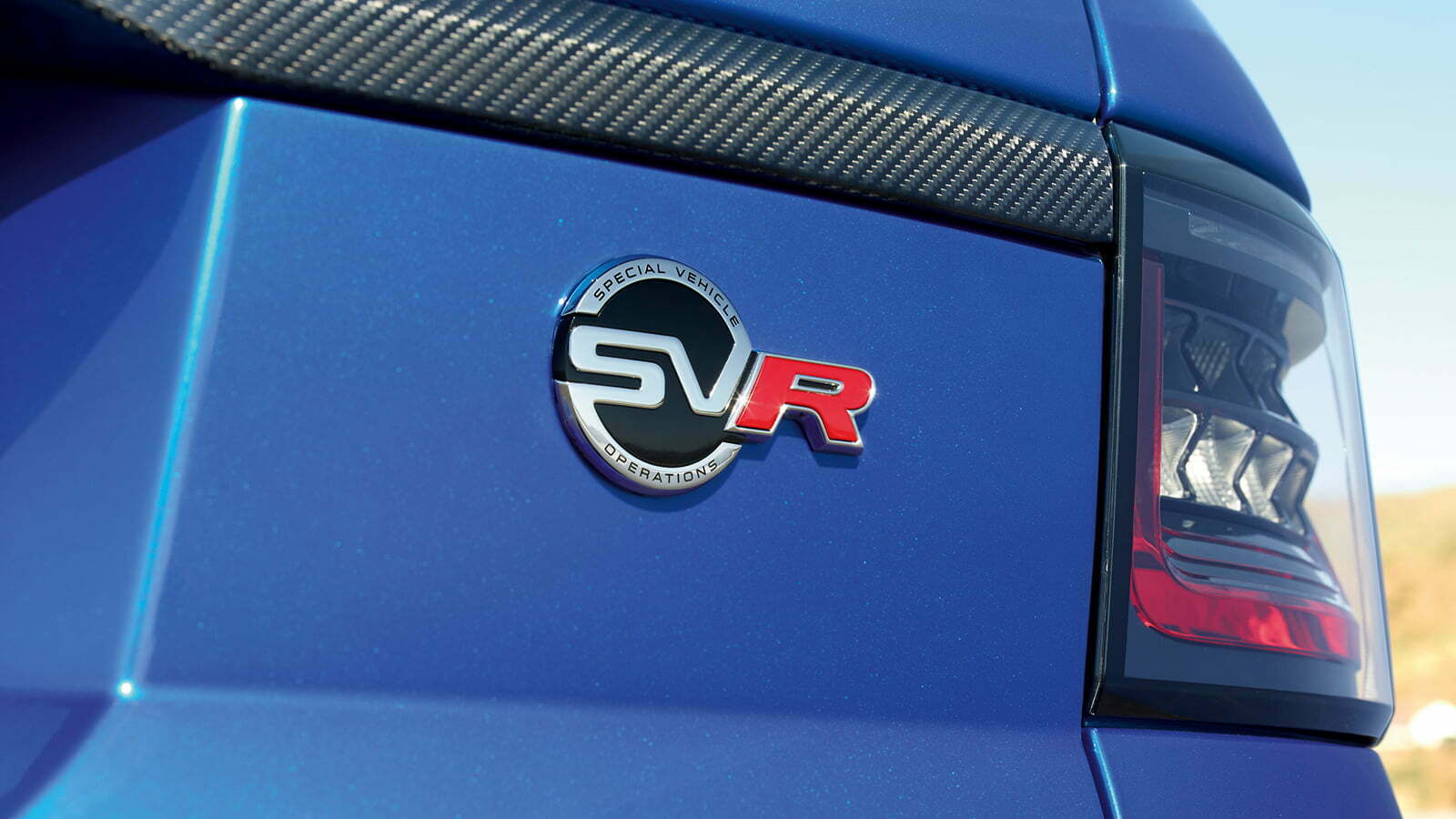 After the successful launch of the 5th generation Range Rover, Land Rover is now focusing on bringing to the market the Sport sibling of the SUV. According to the hearsay, top of the line SVR variant of the Range Rover Sport is likely to get the firepower in the form of the BMW M Power engine.

The 4.4-litre V8 twin-turbo engine from BMW is likely to equip the Range Rover Sport SVR with power-packed credentials – 617 hp and 750 Nm (equivalent to the output of BMW X5 M Competition). In its current version, SVR puts out 575PS owing to the 5.0-litre V8 engine and though the engine is competent, it can’t be upgraded to meet the Euro-7 emission regulations. BMW’s engine is already doing the duty under the head of the new Range Rover where it is producing the max power of 530PS and making it 17% more efficient than the old V8 engine it replaces in the SUV. 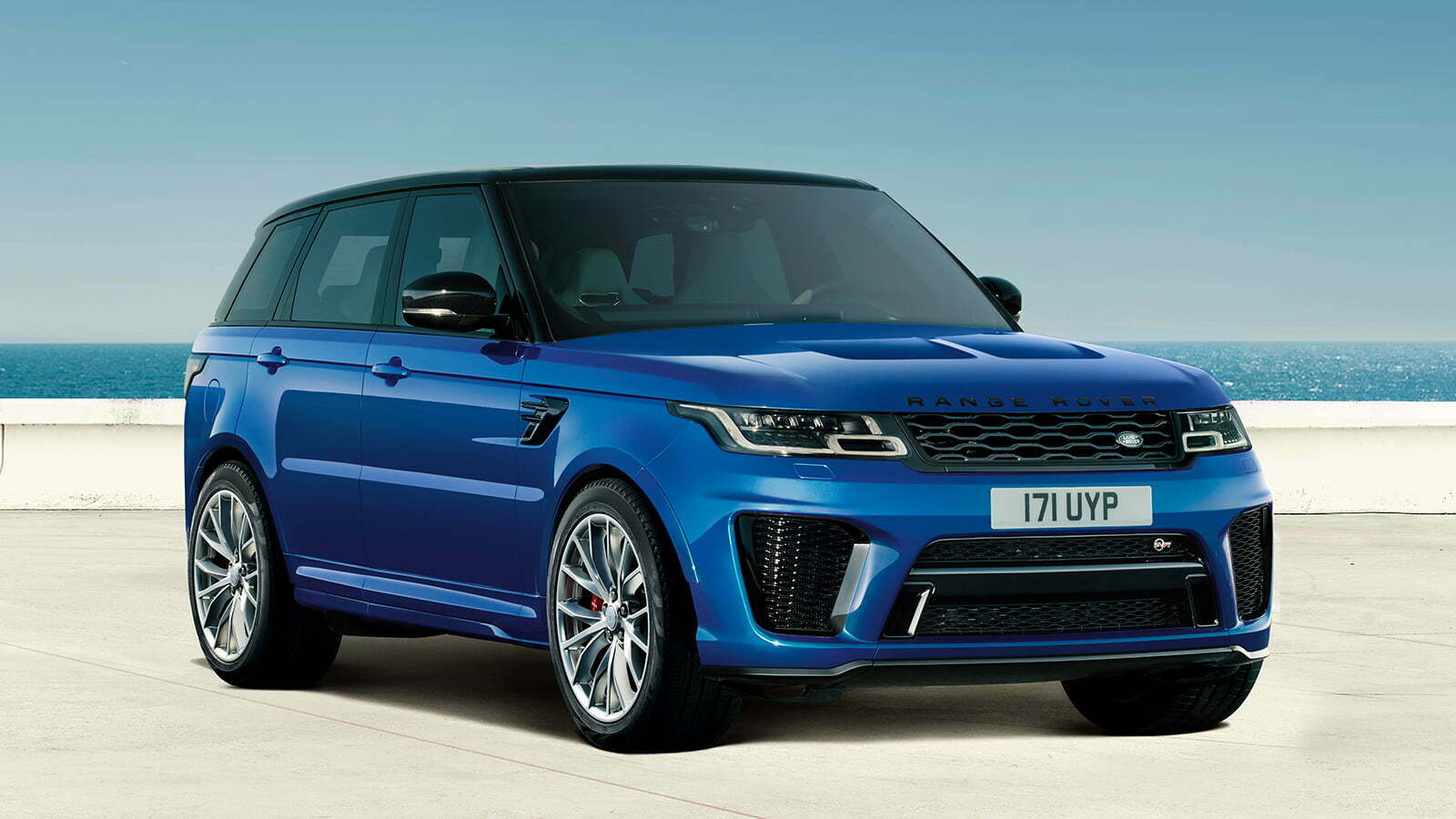 BMW is using its 4.4-litre V8 twin-turbo engine in a variety of its M models with the most powerful iteration of the car putting out 636PS in the M5 CS variant. The engine has also been showcased as a plug-in hybrid in the BMW XM concept where it comes with a net output of 750PS, thanks to the added prowess of an electric motor.

As far as sales numbers are concerned, the sport version of the Range Rover is far more popular than Range Rover; outselling it by a margin of more than 40%. The upcoming model will use the same MLA platform but in the interest of driving pleasure, it is likely to come with a tad smaller dimension. The torsional stiffness will be enhanced (by up to 50%) and there will be considerable improvement in the overall dynamics and the ride quality of the SUV. Range Rover Sport has been spotted many times testing on the road and it is expected to make its debut in SVR, plug-in hybrid, and mild-hybrid versions. The electric version of the SUV is also on the cards though it is expected to arrive only after 2024.

Tata Safari Gets Ventilated Seats In The XZ+ & XZA+ Variants