Tata Safari Gets Ventilated Seats In The XZ+ & XZA+ Variants 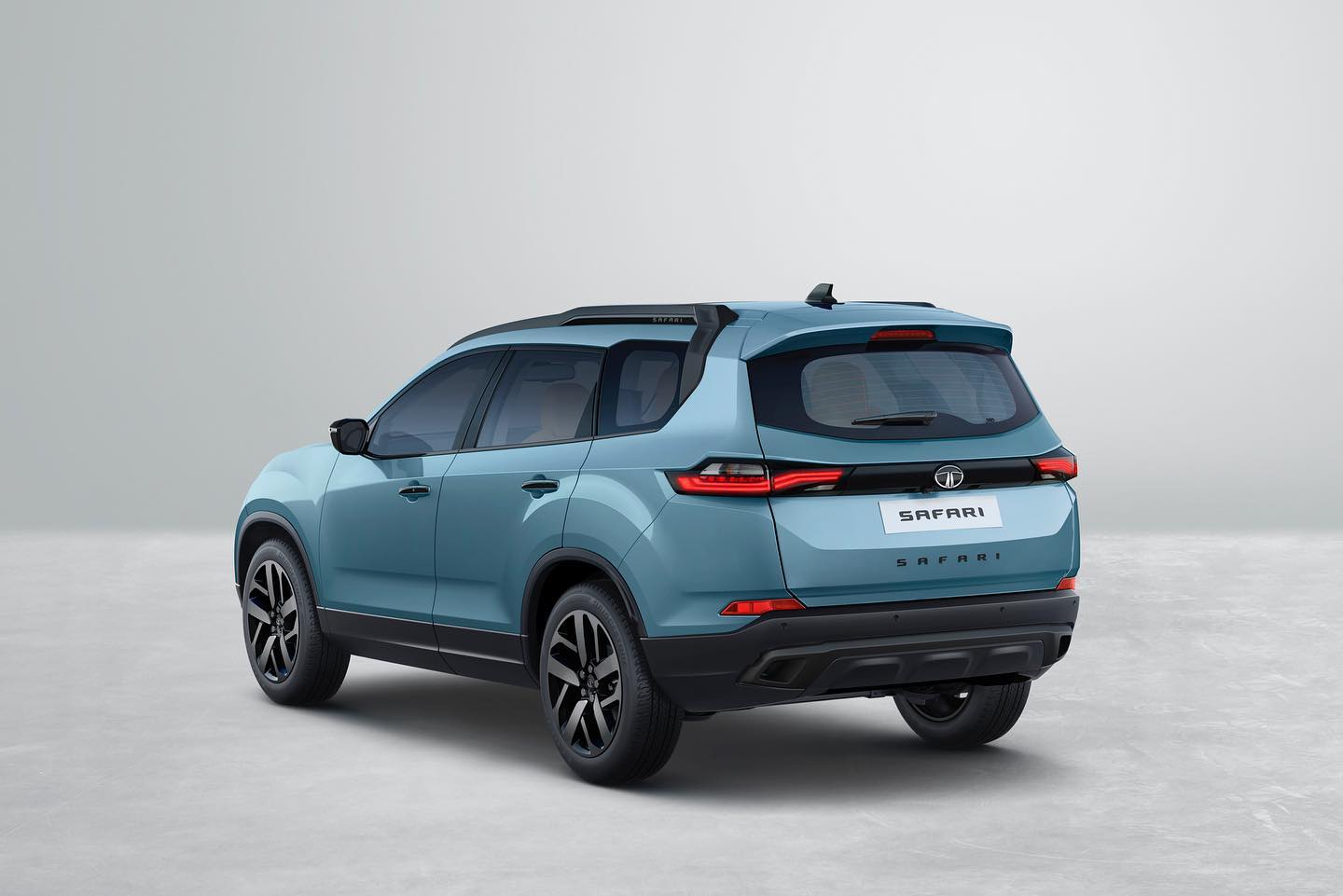 Tata Motors’ flagship Safari is slowly gaining ground in terms of sales and the company is leaving no stone unturned to ensure that the buyer feels like the SUV is their money’s worth. After introducing a slew of features recently, Tata has now introduced ventilated seats on the top variants of the Safari. The feature was previously available only on the Gold and Dark Editions that were fairly more expensive. But the creature comfort can now be found in the regular XZ+ and XZA+ variants with all the other bells and whistles. The automaker has not announced a price hike along with the new feature addition. 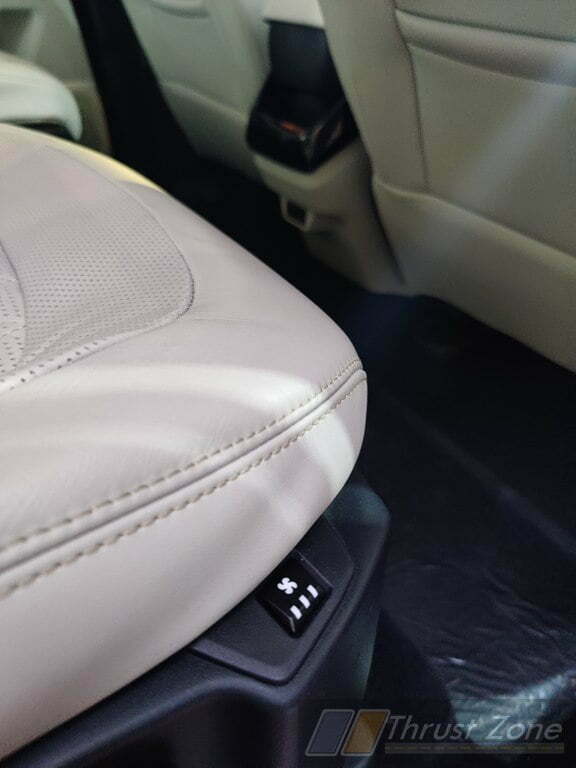 The Tata Safari gets ventilated seats in the first and second row but the feature is only available on the six-seater version. That’s because the second row gets captain seats which makes it easier to install the ventilation mechanism. More recently, the Safari also got features like an air purifier, a wireless charger, and wireless connectivity for Apple CarPlay and Android Auto. 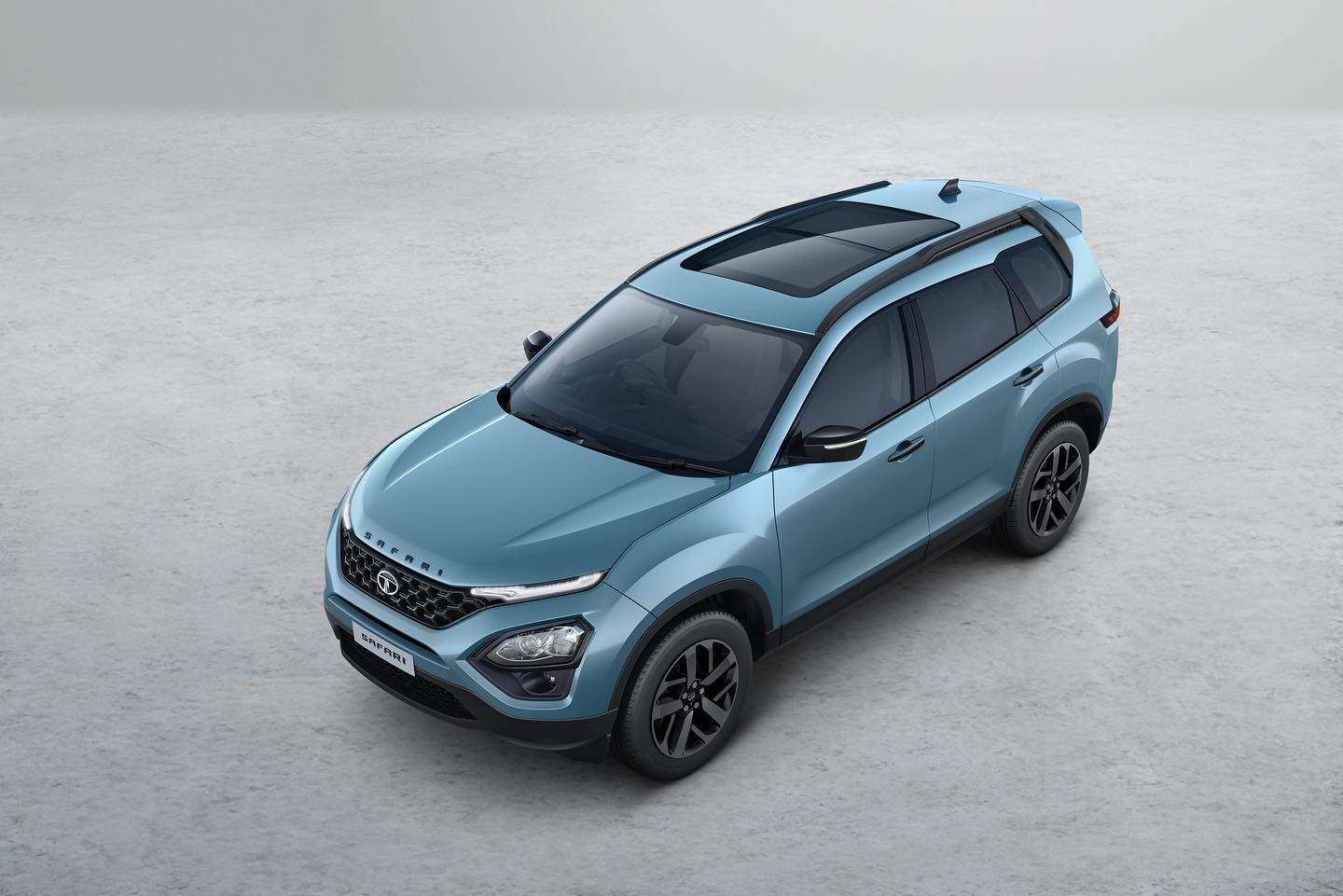 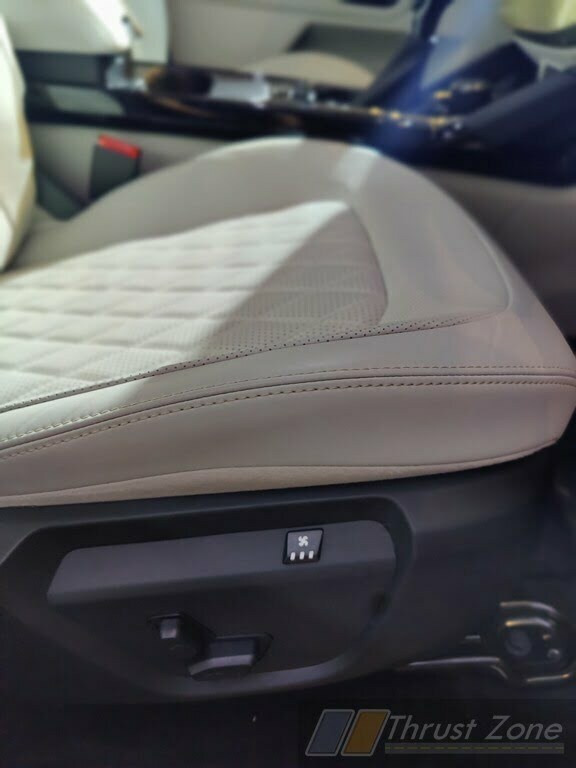